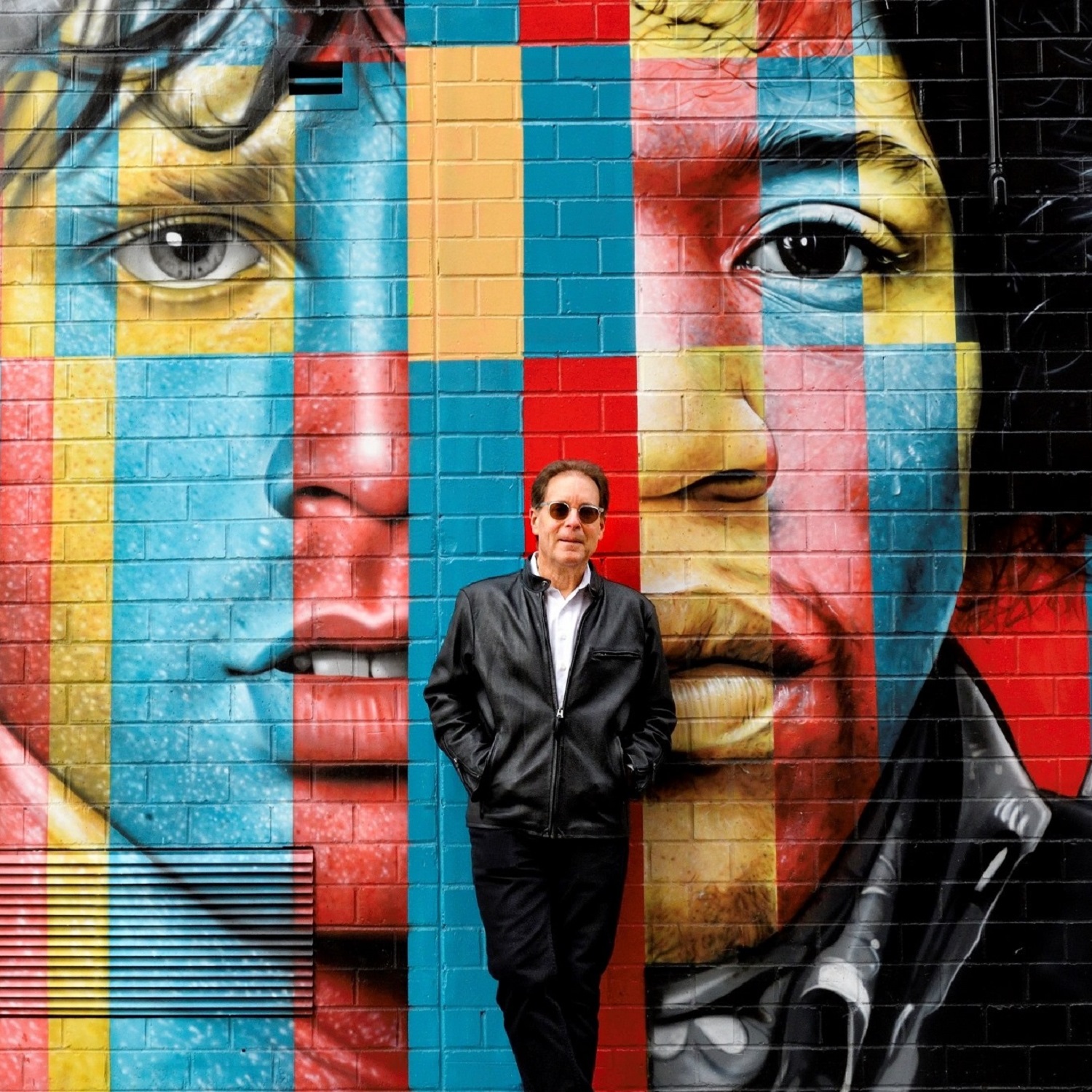 As if to stumble into its groove with an uncertainty uncommon of any recording bearing Robert Miller’s name in the byline, “The Night Was a Mystery” undisputedly starts off on some shaky ground only to get us shaking along with its rambunctious rhythm. Much like the temperamental (and extremely beat-focused) “You Can’t Tell the Truth,” “The Night Was a Mystery” has as much of a funk backbone as it does a jazzy finish, but as is the case with most all of the material on Miller’s new LP Summer of Love, trying to group any of these tracks under umbrella terms is futile and pointless.

There are no exercised parameters in Summer of Love; this is a record that implies self-awareness through instrumentation more than it ever does any of its lyricism, though I would be reticent to say one is ever any more communicative to the audience than the other. From the pouncing percussion in “You Can’t Tell the Truth” to the speakeasy-style whisper of “Bourbon Street,” there aren’t many territories Robert Miller isn’t willing to explore in this solo debut, but that withstanding, he’s careful to avoid overindulgence in his performance for sure.

“Heaven” is, no matter what creative lens you’re analyzing it through, a pop-rock song that has been dressed up for an indie jazz audience, and as much as it might seem like a total departure from the sound this artist became famous for with Project Grand Slam, it isn’t all that different a recipe when you give it a closer listen.

Grooves make or break plenty of songs here, while a mixture of texture and vulnerable lyrical emissions deliver us “Now and Always,” a funky “Walking in the Corner” and the unapologetic soft rock of “Another One Like You,” each of which sound especially unique coming from Robert Miller. If you’re a disciple of PGS, you’re likely to be taken aback by some of the aesthetical combinations in Summer of Love, but I think almost anyone who hears the tracklist in its entirety will agree when I call it one of the more accessible concept works of the last year.

Whether grinding out old school rhythm in “Bip Bop,” crushing us with a weighty harmony as tall as a skyscraper in “New Life (Annie’s Song)” or slicing through discordant swing with cryptic lyrical lashings in “Aches and Pains,” Robert Miller is on top of his game and sounding like every bit the icon he ought to be recognized as in Summer of Love.

This LP is beginning to feel like one of the most well-rounded efforts in its genre out this autumn, and although it steps outside of the familiar zone of fretwork, grooves and sexy swagger Miller’s main band has made its name behind, I don’t see why the two sounds can’t coexist – and perhaps make each other a little better in the future. I’ve come to expect a lot out of everything this man records, and in Summer of Love, I definitely get my money’s worth out of every featured song.