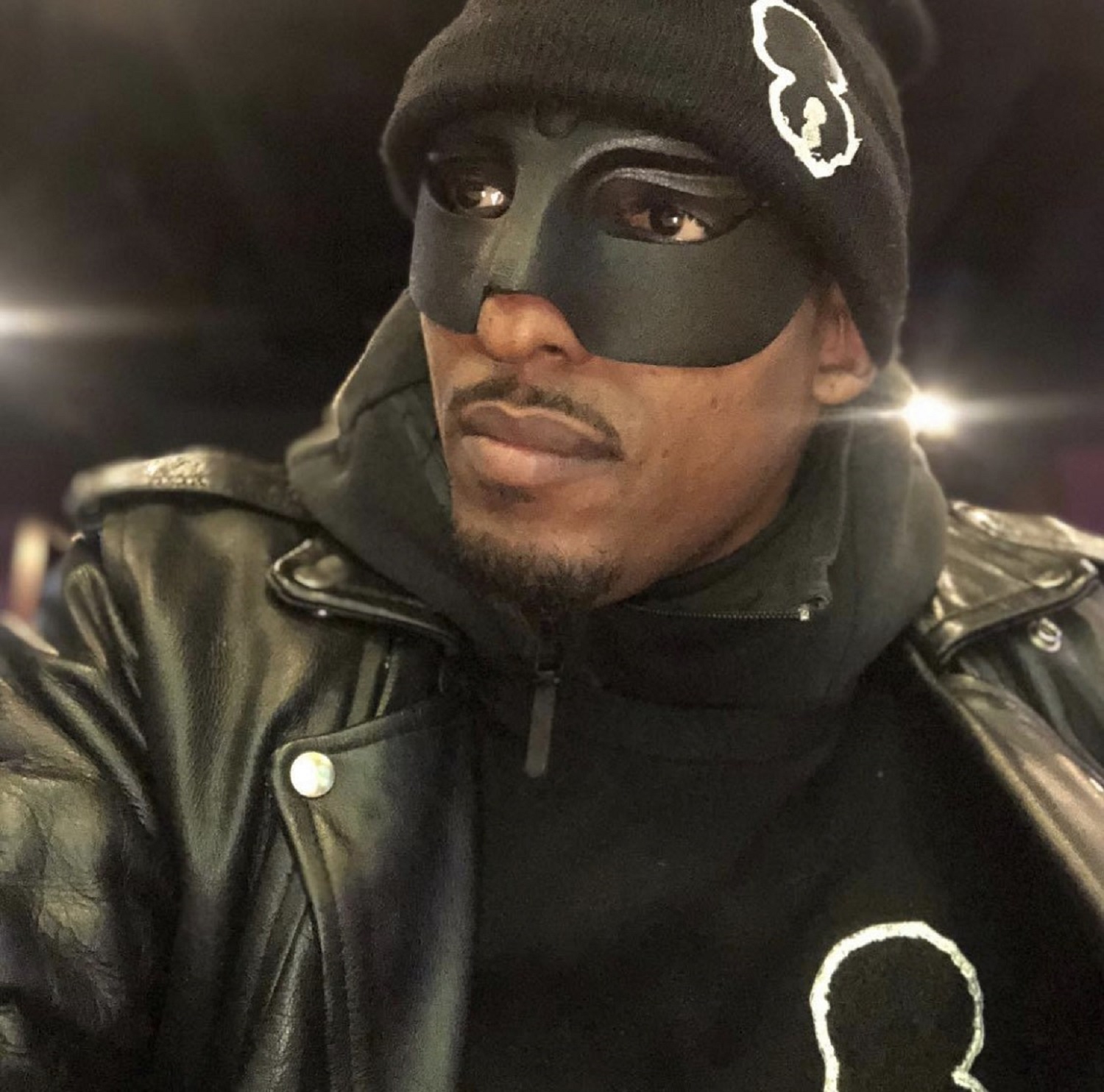 Between the venomous verses he’s throwing down and the moderate percussion filling the air behind him, 8rooklyn 8atman is definitely dealing with a lot of beautiful chaos in his new single “Chitty Bang.” In what feels like a duel that hip-hop fans just can’t afford to miss this summer, the vocal and the beat go to war for our affections in “Chitty Bang” like the world’s fate depended on the outcome. The grinding harmonies found in this track alone make it a worthwhile listen in 2020, but if you’ve been in the mood for something that challenges mainstream parameters but doesn’t trip into existential grounds that would be too alternative for most people to relate to, it’s an especially good find this June.

The instrumental side of this mix has an awesome depth to it that I certainly wasn’t expecting to find in an underground release right now. Utilizing elements that are often ignored by his closest rivals in and out of the underground, 8rooklyn 8atman doesn’t shy away from trying to get the most out of anything here – a melody, a beat, even the bit of static created between an oversized bassline and the vocal’s iciness. He doesn’t want us to walk away unaffected by any specific part of the music, and although some might be quick to say that he’s operating with more grandiosity in this capacity than he really needs to be, I personally like the results that his current formula is producing in the studio.

When you’ve got a natural flow as good as 8rooklyn 8atman’s is, you don’t need a synthetic-heavy finish in the master mix. Hence why there aren’t a lot of blushing bass tones or ugly percussive interludes that would resemble an EDM breakdown here – this artist doesn’t require any sort of a sonic crutch to get from point A to point B in “Chitty Bang.” While there’s a place for the lustrousness of modern day pop, it’s definitely not within the hip-hop underground, and 8rooklyn 8atman knows it. He doesn’t waste our time trying to fill this track with a lot of cosmetic nonsense – he has an actual narrative to get across in this single, and his devotion to keeping things straight and clean is rather refreshing for today’s rap beat.

Those who can appreciate hip-hop at its most multi-angled and diverse in spirit really can’t go wrong with what “Chitty Bang” is offering listeners this summer. Defined more by its compositional strengths than it is any of the firecracker showmanship featured in the instrumental backdrop, this new single from 8rooklyn 8atman and Dre DaMost is a bar-raising effort for the rapper and likely a good segue for new fans to get introduced to his sound, and moreover, what kind of an artist he’s trying to be right now. He’s raw and real yet uninterested in overexploiting his emotionality, which, as unfortunate as it is for me to admit, makes both him and the music that he’s creating a couple of treasured rarities.