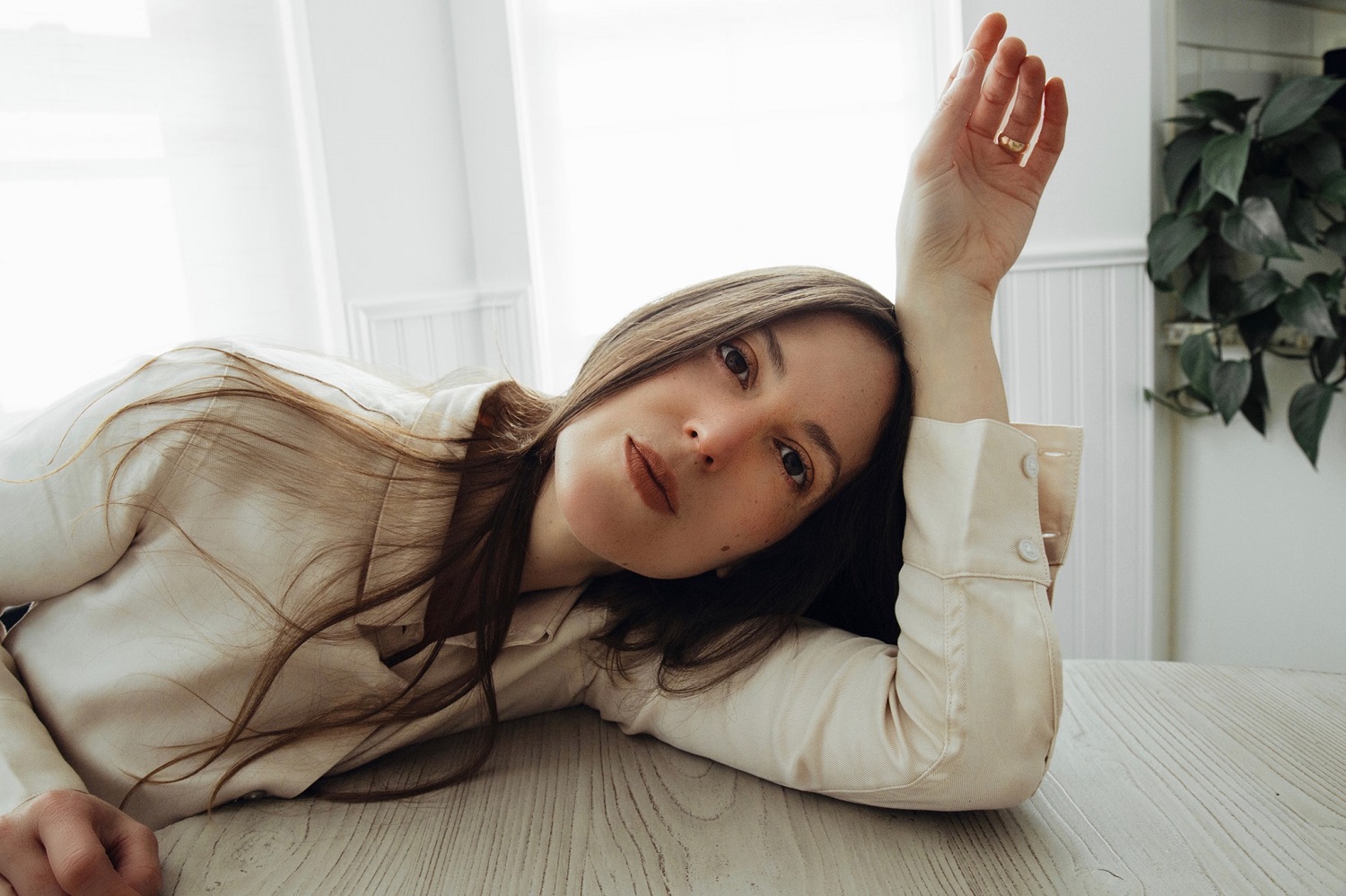 Brielle Brown has a voice that can melt your heart at any volume, but if I were you, I’d turn the stereo up as loud as your speakers can handle for her new EP, The Well, out this June. She’s exploiting her melodic sensibilities for all they’re worth in tracks like “This Time Around,” “Let the Water” and “She’s Come to Sing,” and whether you’re keen on singer/songwriters or not, her brand indie-pop goodness is one that will bewitch you with its kind harmonies and human lyricism no matter how many times you’ve heard the music.

The Well has the feel of an album but runs the length of an extended play, and this is largely due to the fact that these compositions unfold in movements. There’s an orchestral feel to “Let the Water” and the title track that exceeds the seemingly barebones arrangement of the instruments well before we reach the midway point in either song, and because we’re still listening to a six-track introduction rather than a proper full-length LP, nothing is ever allowed to become overindulgent outright. Brown knows her limits, but I really can’t wait to hear her try and outdo what she’s already put down here.

There are definitely some pastoral elements to “Concrete Stars” and “Skylark’s Tune” that I would love for Brown to experiment with more in the future, but I don’t think it would be smart to abandon the dual electric/acoustic components of the instrumentation we find here. She really brings a lot of multidimensionality into this record through the exchanges she fosters with the backing band, and by giving us several different looks to analyze, she makes it known that her means of expression cannot – and should not – but restrained to singularity-based methods in the studio.

Now, if this multifaceted technique carries over to the stage, I think it would go without saying that Brielle Brown could have one of the best live shows of any rookie entering the spotlight in 2021. I absolutely love her energy here, especially in the title track of The Well, and provided she maintains the same smoky-toned vocal and stripped-down indie band behind her, I believe the presence she has in these songs would translate before a live audience rather impeccably. There’s still plenty of room for her to grow into the sound she’s styled for herself, but it would be criminal to describe her present work as being anything other than excitingly ambitious.

2021 has been delivering some good records, great albums, and startlingly impressive debuts across the board, and I can honestly say that Brielle Brown’s The Well is one of the most moving releases I’ve heard in the last five months by a longshot. Brown doesn’t just give us familiar poetic phrasings that could relate to mother earth and earthly alike in The Well, but instead chases unbelievably striking notions that break away from human parameters altogether, perhaps in search of some omnipotence that tethers all life together in art and soil the same. I was immediately taken by her performance here, and I’m eager to hear what she’s going to record next.