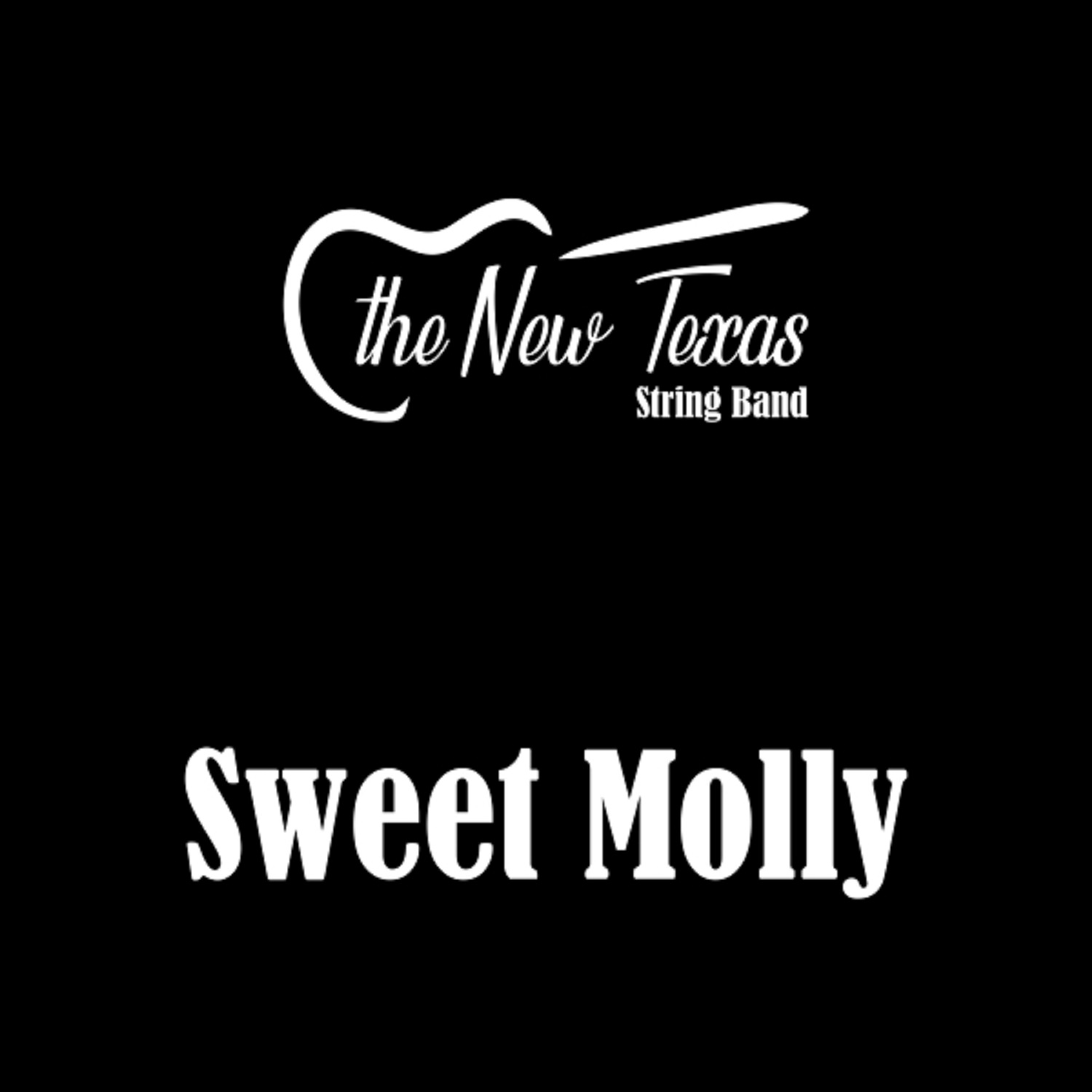 With a playful volley of strings and a growing harmony that only gets sweeter as we go deeper into the song, “Sweet Molly” sees The New Texas String Band not wasting any time in getting right into the guts of their melodic bluegrass attack, and though this new single from the band’s freshly-minted, self-titled debut record is a good example of what listeners can expect to hear out of most their material, it’s as unique an offering as any you’ll find from within their presently-released content without a doubt. “Sweet Molly” is a track that doesn’t ask a lot out of its audience in exchange for a wealth of pleasantries produced for us through little more than the chemistry created between the individual players in the group, and despite the fact that it relies more on the tried and true model for folky bluegrass hybrids than it does anything on the left side of the country dial, it’s got a particular lustiness to its melodic lashings that makes it a really nice listen no matter what the mood in the room might be.

You don’t have to be a professional music critic to appreciate the amount of love that’s present in every verse in this song, but for those of us who are bigger audiophiles than most, this is an especially passionate performance from a band that is obviously devoted to their craft more than the average group is. There’s something almost spiritual about the way that the words have been married with the string melodies in the foreground, as if to create some kind of a seamless bond between the different components in the song without ever abandoning the distinguishing lines that make each element a charming gem for us to analyze. From afar, there’s nothing overindulgently grand about the way this track was structured, but at the same time, the detailed master mix and overall airtightness to the production make it impossible for us to willfully overlook any of the subtler points in the single. I don’t often hear this kind of work put into a song in this genre, but then again, I don’t often get to hear a band like The New Texas String Band, in bluegrass or anywhere else.

Brilliantly sculpted as both an homage and as an original ballad with enormous potential for the stage, you just can’t go wrong with The New Texas String Band’s latest single if you’re as intrigued by the notion of a modern bluegrass revival as I am. This has been a big year for all things grass – from Jason Barie’s Ramblin’ Fiddler project to the near-watershed content we heard from Irene Kelley and Billy Droze – but something tells me that, when all is said and done, this group is going to end up being noted as one of the better acts to come out of the underground as the 2010s wound down. “Sweet Molly” is a fascinating peek into what they could possibly do with their sound given the right circumstances, and I for one can’t wait to hear more tracks like it.