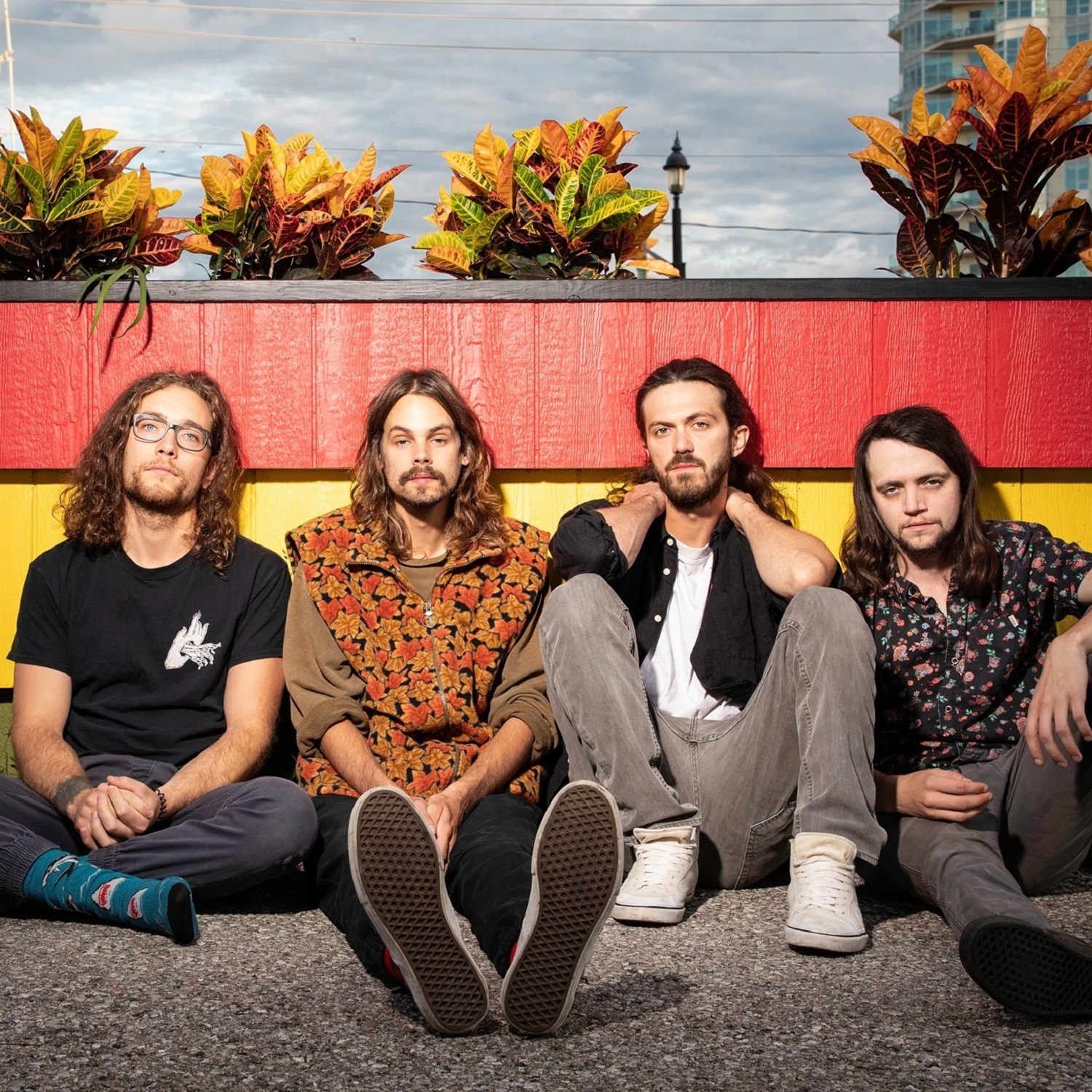 The strutting rhythm that we encounter in the new single “Swimming” from indie rockers Crast has somewhat of a vacuum effect that makes it seem as though the band is pulling us closer with every beat they lay down here, and while they’re an act I just recently discovered for myself, theirs is a sound in this track that I haven’t been able to get out of my head lately. “Swimming” introduces us to a noisy but ultimately melodic punk ferociousness in Crast that has little we can compare it to on the mainstream end of rock music nowadays, and among a super-competitive underground scene, it’s one of the sharpest new singles I’ve heard in 2020.

These strings in occasionally feel so sleek and streamlined beside the other components of the song that they’re almost deliberately robotic in stylization, but with this being the case they’re able to create a stark contrast with the vocal that is stirring to no end. Conflict and the eruption of two opposing forces colliding into each other in epic sonic proportions feels like the main theme behind the compositional approach Crast took to this single, and for some of us, it’s a breath of fresh air in an otherwise unimpressive year.

The music video for “Swimming” features visuals that are relatively simple but definitely penetrate the boundaries separating surreal pop from the post-hardcore complexities of a contemporary alternative rock sound, but nothing ever gets indulgently mathy or overthought. That’s been a big issue for a lot of the acts I’ve heard this fall to have brought forth the kind of ambitiousness Crast are in this single and its companion video, and I like that, even when it allows for an artsy conceptualism to influence the imagery, nothing here ever feels pompous or even slightly self-righteous by design.

Crast offer up a bright take on high concept alternative rock in “Swimming” that I’m looking forward to hearing their peers try and challenge with their own output in 2020, and if you haven’t already given it a peek, I’d recommend doing so this October. This band isn’t trying to circumvent the nitty gritty elements of making a rock n’ roll song feel thunderous and powerful far beyond the potency threshold of your volume knob alone in this track – contrarily, I think they’re reminding us of just how much goes into satisfying this genre’s most discriminating of fans.