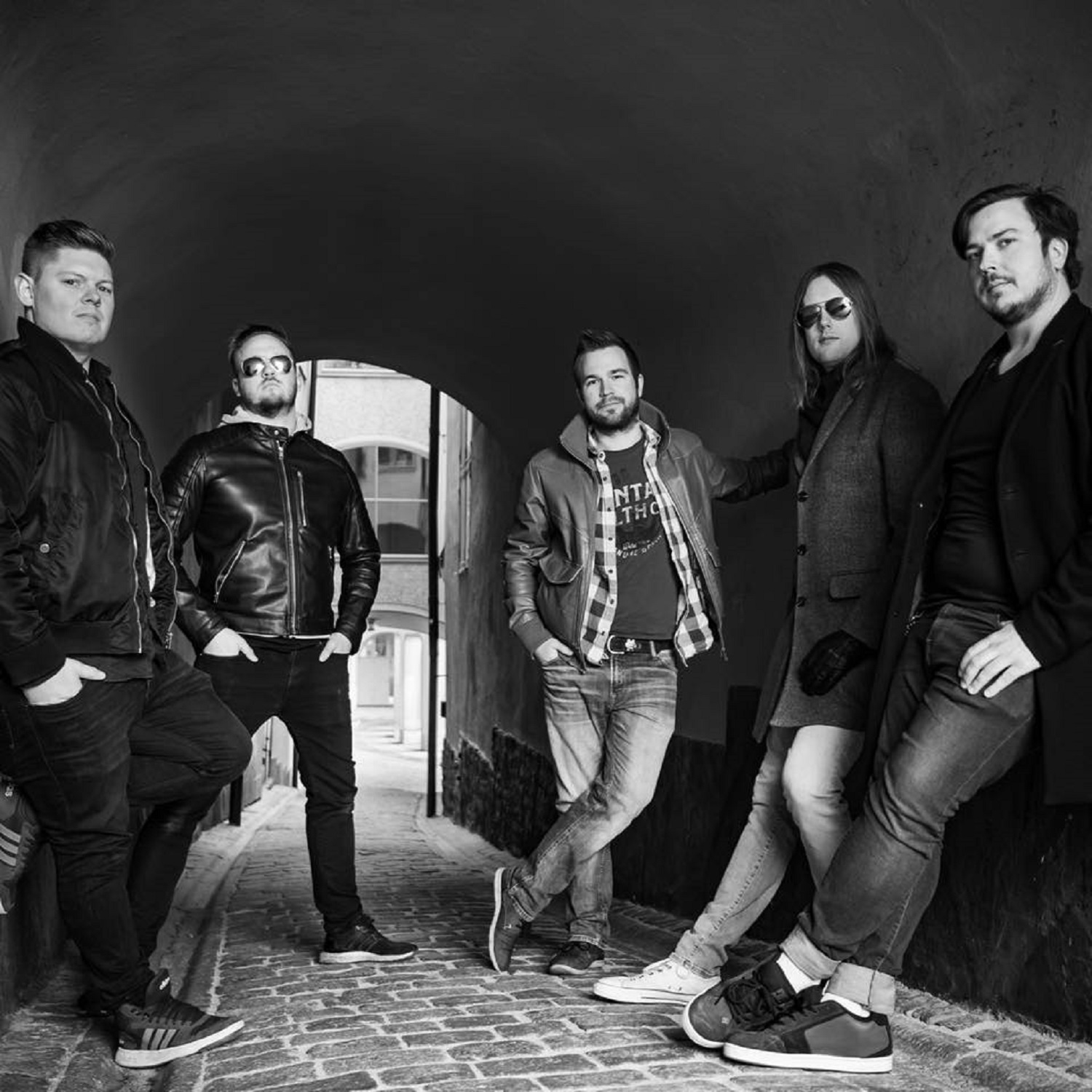 If you’re a fan who has been feeling like hard rock needs a hero right now more than ever, you’re not alone. In the last decade, rock has struggled to maintain its rough and tumble identity, but that doesn’t stop Tainted Black from getting back to the basics of the genre in their new single “Nirvana.” “Nirvana” makes a strong case for a return to the righteous grind of alternative rock’s dirtier era, but more important than this, it affords us a look at a seriously gifted group of young players in Tainted Black.

The guitars in this track and its music video are gushing with distortion, but they don’t come off as being overindulgent beside the other elements here at all. On the contrary, everything in “Nirvana” has a certain grandiosity that feeds the seemingly uncapped emotional heartbeat powering the lyrics here. The griminess of the guitars makes it so that even the instrumental half of this song feels poetic on some surreal level, which has been a bit of an issue among the stripped-down minimalist rock I’ve been reviewing in the last couple of months. Tainted Black aren’t into predictability, and that’s made more than a little obvious in this new single.

The music video for “Nirvana” definitely does everything necessary to underscore the lyrical theme preexisting in the song. The words, and their adjacent instrumental harmonies, capture the bulk of our attention no matter what our means of consuming them may be, eliminating the very notion of aesthetical fat from the get-go here. Despite the trends a lot of their underground rivals are following in 2020, Tainted Black are interested in cultivating their own brand of post-grunge destruction in their output, and that deserves a lot of credit on its own.

There’s been a lot of buzz surrounding this crew, and I must say that it’s easy to see why when giving “Nirvana” even a cursory spin. Tainted Black are putting something on the market that almost none of their peers have in the last couple of years in this single, and though it wears its influences on its sleeve without shame, it doesn’t feel like a tribute track at all. These guys are on a mission to gut the rock and roll genre of its artificial faceting, and if you ask me, they’re off to a mighty good start with the release of “Nirvana” and its stellar music video.