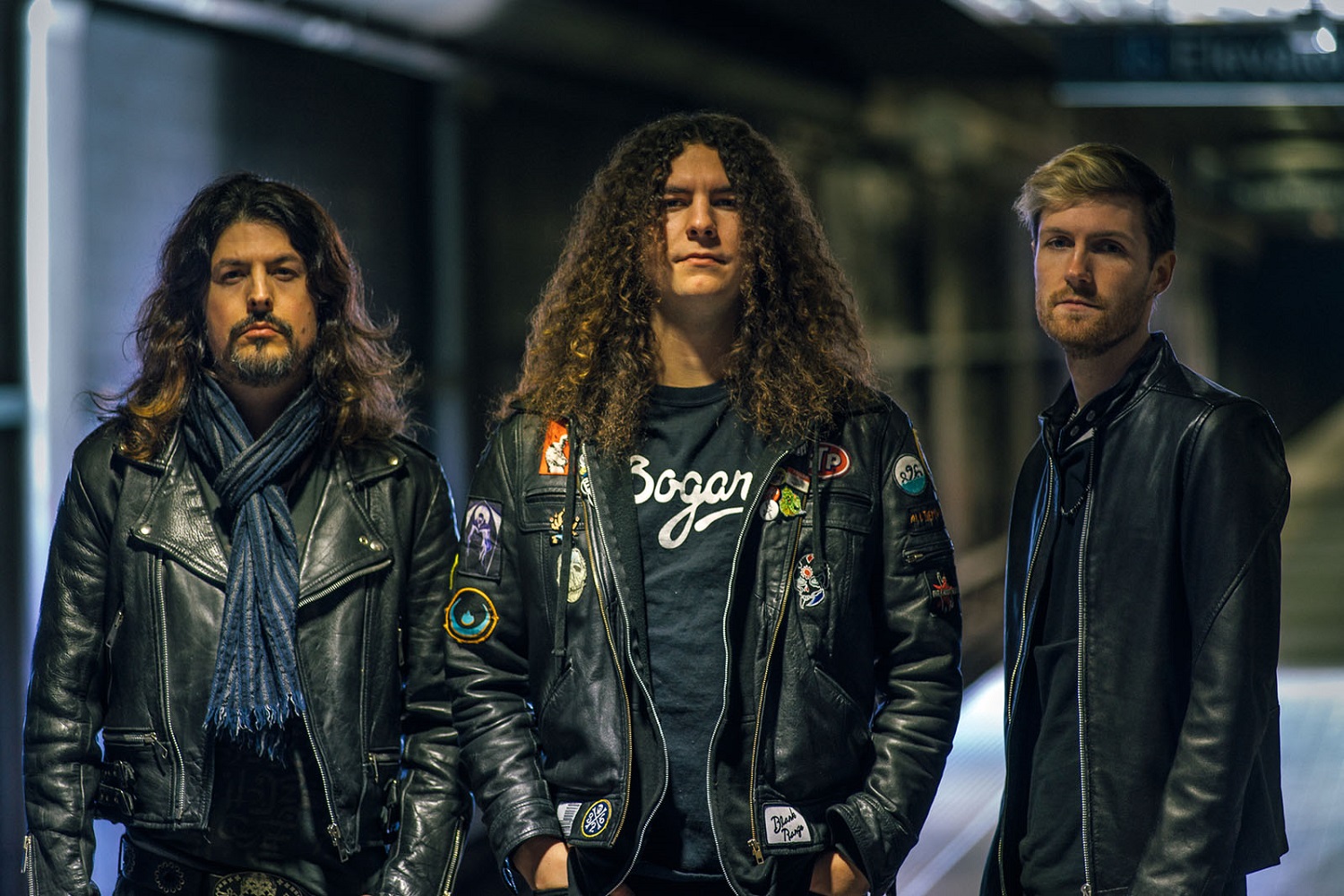 There aren’t many scenes that have as much credibility as the Atlanta underground does in 2020, and although most of the spotlight tends to focus on the city’s hip-hop culture more than it does rock n’ roll, that isn’t stopping Like Machines from pummeling us with some seriously sweet riffage in their new single and video “Take It Away,” currently out everywhere independent music is sold and streamed. Like Machines take the power trio format and give it a modern indie twist in “Take It Away,” and while theirs isn’t exactly the newest concept around, it feels remarkably refreshing to come across this season just the same.

There are definitely some strong grunge and stoner rock influences in this band’s sound, but unlike some of the similar acts I’ve heard on both coasts of the United States lately, these influences don’t actually define the creative essence of the songwriting here at all. In terms of lineage, this compositional construct has a lot more in common with classic rock ala Blue Cheer than it does Nirvana or Kyuss, only with a metallic finish that is uniquely millennial and independent from the mundane analogue overdrive that most everything pre-2010 was steeped in.

I would like to hear a little more of a scoop in the equalization of the guitar parts in their music in the future, but I can understand why Like Machines would be resistant to the idea at this particular stage of their career together. They’re definitely not looking to fit in with the mainstream model – that much is clear even when enjoying a casual listening session with this track – but I think they might be able to get a bit more muscularity out of the melodicism in a song like this one with a heavier backend as started by the fretwork up front.

While I had never heard of Like Machines before getting introduced to their new single just this past week, they’re going to be on my radar moving forward for sure. They’ve got a lot of raw energy that is finding its way into all the right places here, and provided they’re able to stay away from the conglomerate-style elements that so many of their contemporaries fall prey to early on in their campaign, I think they’re going to have a good chance of making an impact on the American underground and locking down a consistent audience abroad.