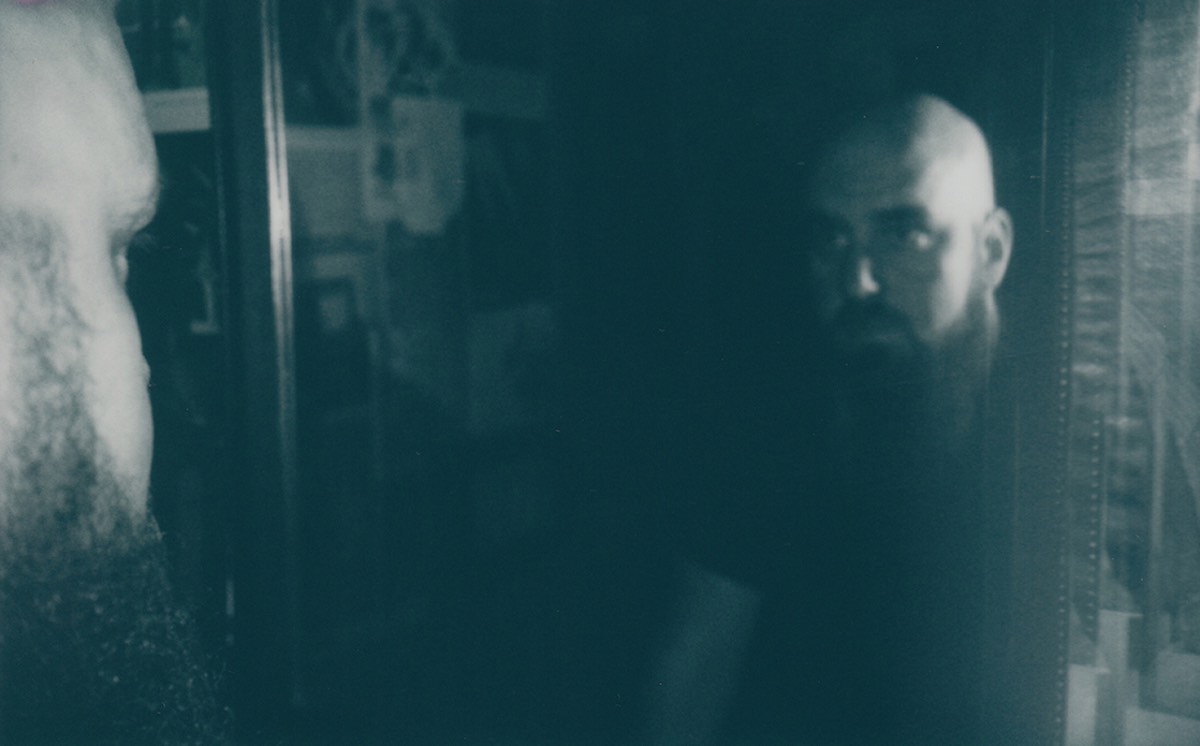 “I was a drunk dude in my twenties with no traditional job experience.”

Just a few years ago, songwriter and producer Grey Goon was holed up in an abandoned house somewhere in suburbia. With a mattress and a bunch of production equipment, he spent an entire year studying music. Whiskey and no internet were the perfect ingredients for him to delve into the soundscape of life. “It was an unsustainable way to live, but I learned a lot about music and emotion.” Grey Goon came out the other side with plenty of jobs in TV and film, and now has his own studio and record label in Hollywood.

Grey Goon’s studio has since become a hub for music makers of all kinds to meet, work and learn together. In addition to writing with artists like Trippie Redd, DJ Khaled, Lauren Ruth Ward, and Odnesse, Goon releases music under his own name as well. He has a unique, recognizable style that possesses a familiarity for our generation.

“I love starting with an arrangement that sounds like it could have been made in 1992 and then putting that through futuristic kaleidoscope of modern music software.”

His latest release, Take The Money ft. Lindsay Pitt, is such an example. A dark pop song with a 90s reminisce chorus, Take The Money rings in your ears and I, for one, can’t stop listening to it. A chill bad-assery grabs you instantly as Lindsay’s voice smooths out a cool, grungy bass line. Creepy, comforting and fresh, it almost feels as if Laura Marling and Alanis Morissette came together for a sweet collaboration.

Listen to Take The Money now on all streaming platforms and stay tuned for more whiskey-kaleidoscope tunes by Grey Goon.