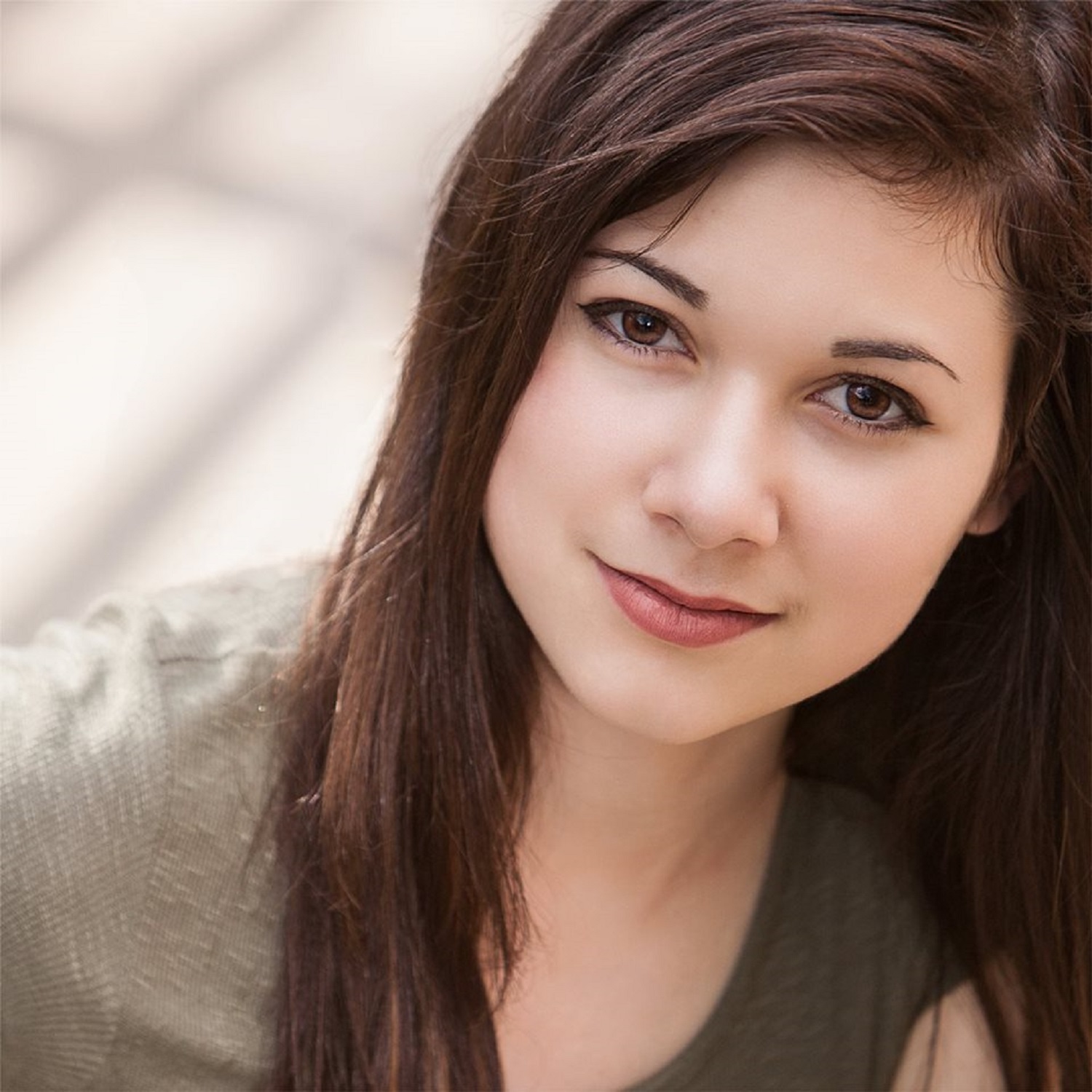 Talon David – “Not My Problem”

If the name Talon David sounds familiar, you’re more than likely not wrong; not only is it one incredible name for an artist to have that will certainly stick in your head long after you’ve learned it, but awards show aficionados might recall Talon David winning the GRAMMY Foundation’s Teens Make Music Contest with her song “Deep Snow,” allowing her to attend the GRAMMY awards in her senior year of high school. This was no small feat and over the course of years since Talon has only further impressed with her talented songwriting and vocal range, and her forthcoming single “Not My Problem” perfectly exemplifies this.

“Not My Problem” works dually as a jubilant pop track and a stern statement of independence, coming in hot with tight-knit electronic production beneath David’s clean vocal range, accented by lyrics that seem to prioritize a laissez-faire approach over taking things so personally. The track boasts an insanely catchy melody that isn’t afraid to come across as cheesy because it comes across most importantly as itself. The core thesis is clear, Talon David is over it and she’s going to dance the annoyance away – it’s not her problem anymore.

It’s remarkably easy to see this single getting airplay and attention on the radio or in a movie, it channels the irony-free pop music from the early to mid-‘00s in all of the best ways; it’s enough to make you want to call out of work sick and take a day to dance and focus on yourself. The melody will remain lodged in your head for as long as you can stand it, and upon further inspection you’ll learn that Ella Fitzgerald, Duke Ellington, Mozart, and Debussy, among others, rank among some of Talon David’s influences, thus adding a deeper layer to the inner workings of what might just appear to be a pop song on the surface. Even further, David has opera experience thanks to her performance as Mary Magdalene in Neal Morse’s prog opera Jesus Christ: the Exorcist. Slowly, the puzzle pieces begin to click and the bigger picture of what Talon David is setting out to accomplish comes to the forefront.

The ease with which “Not My Problem” enters and exits within less than three minutes is worth giving praise to. A lot of pop tracks will overstay by adding an extra refrain or chorus just to hammer home the point but the succinct nature on display by Talon David is something to give notice. She has been a noteworthy talent in the past with a few singles and EPs released prior, but with “Not My Problem” it feels like Talon David is entering a new period of her music that gives her full control and creative license of not only her music but herself and her legacy as an artist. Her website declares new releases coming throughout 2021, so the next phase is in full effect and we’ll all remain eagerly waiting with bated breath at what comes next. Good or bad, it’s not Talon David’s problem.

The music of Talon David has been heard all over the world in partnership with the radio plugging services offered by Musik and Film Radio Promotions Division.  Learn more https://musikandfilm.com