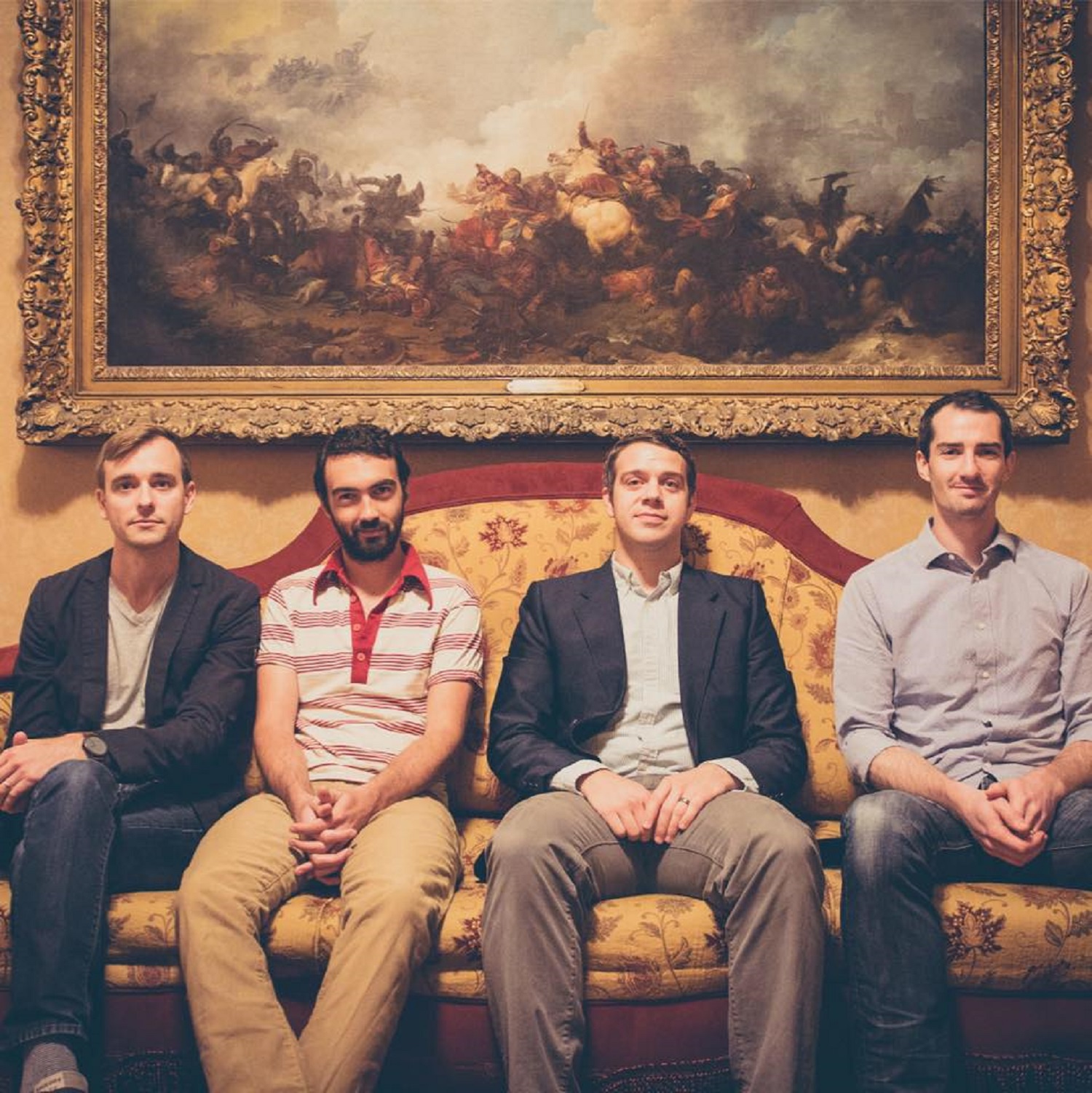 We now interrupt your regularly scheduled Christmas and holiday music with what we could describe as one of the best indie rock albums in some time. Change that dial, que up your Spotify – the band Telemonster is going to knock your socks off.

Okay, I will tone it down, but I won’t reel it in too far for my new favorite band – Chattanooga’s Telemonster. Out January 28, 2020, via Yellow Racket Records Introspecter, Pt. 1 was recorded in home studios and old churches around the city of Chattanooga. The album was produced by vocalist and guitarist Ben VanderHart and mastered in Athens, Georgia by David Barbe, known for his work with Drive-By Truckers, Son Volt, Deerhunter, Animal Collective and many others. Joining VanderHart on the Telemonster roster is his cousin Josh Barrett on drums, on bass is John-Michael Forman and on piano, Dave Hess. Formed in 2011, the band released their first EP in 2011 and debut album in 2012 (A Girl I Knew). In the time in between, the guys have devoted much of their time to growing families. The songs on Introspecter, Pt. 1, have an aura of sophistication to them, with much room for interpretation and playfulness.

I also found myself a bit more drawn to the somberness in these songs. I don’t think they are outright depressing by any means. No. They have a stirring, melancholy vibe. This is especially true in the second track, “Opheliac.” Hamlet fans will get this one quick, but the ill-fated Ophelia drowns, of course. Telemonster’s “Opheliac” is dreamy and refers to “I never was a swimming kid” in the lyrics. Draw from this what you will, but the sense of water and floating along in life, or simply being so distraught are just some of the emotions as a listener I took from this song.

In “For Someone So Old” (track three; first released single and companion video), VanderHart’s vocals are melodic and sentimental lyrics like “staring at the souls of my shoes” I wondered if he meant that he’s taking on the idea that he’s a living, breathing example of an offspring. He’s the cultivation of his grandparents and ancestors – he’s uniquely him, but he’s also his family. The percussion is quieter and there’s a clapping stanza. The guitar really rips into a bellowing barrel of a sound. According to the band’s press release, many have compared Telemonster to Grizzly Bear and in the song “For Someone So Old” I think that really makes sense.

“Taciturn And Many Things”, “Imagine Breathing Heavily With Your Eyes Closed And Your Chest Open”, “Wicked Sinner With The Blues” and “Birmingham” are my other top choices on the album. All are very different, and while the common thread of VanderHart’s mesmerizing vocals rings true, as does the cut-above drum arrangements and killer bass lines. I loved the light keyboard arrangements and the brass horns shined in “Wicked Sinner With The Blues”.

Fans of Grizzly Bear, Passion Pit, Radiohead and even Cursive will want to check out Telemonster.