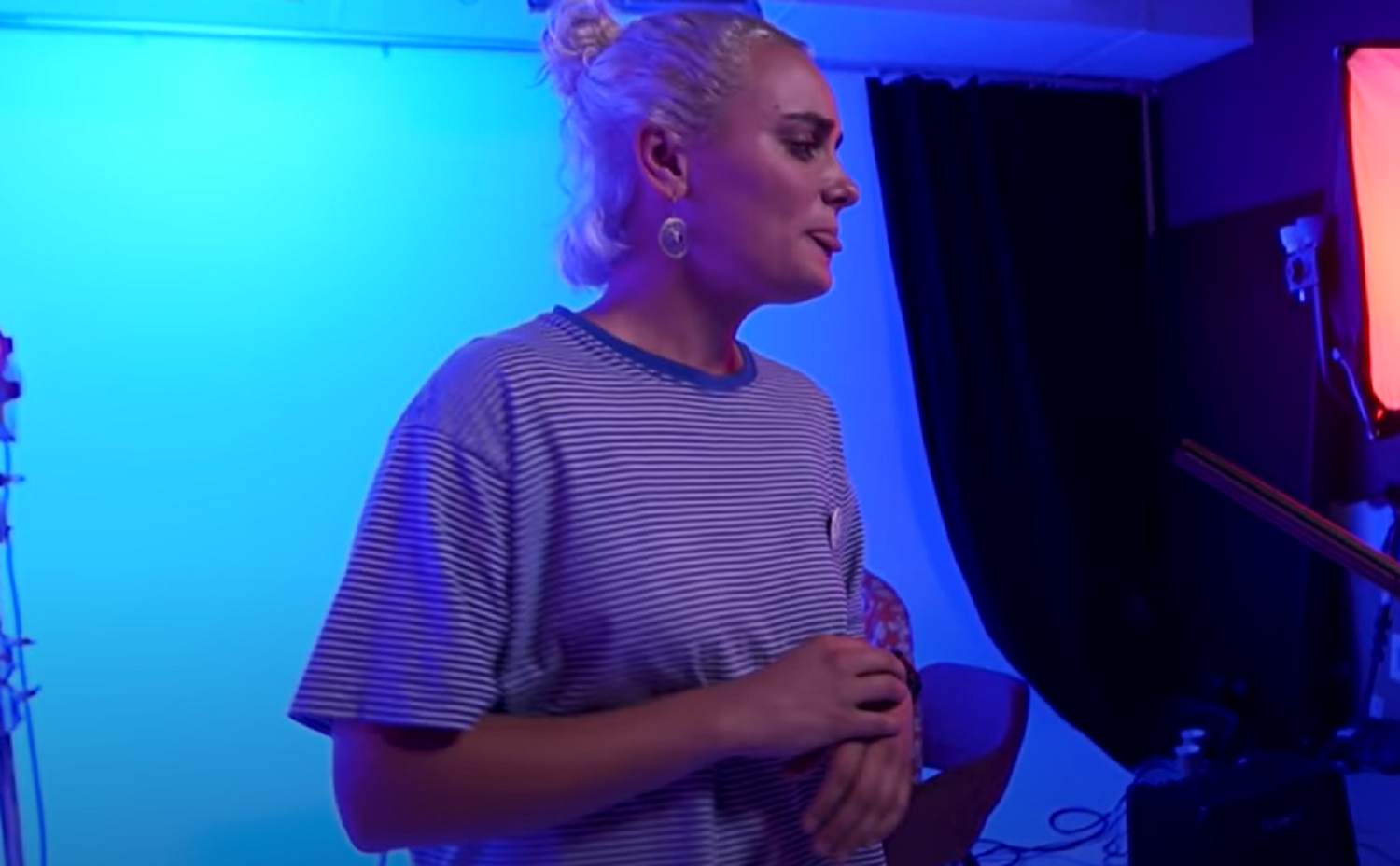 With a moderate melody that borrows from classic jazz aesthetics just enough to make its pop hook all the more sensuous, Temme Scott’s new single “Understudy” forms a gorgeous backdrop atop which the songstress will lure us closer with her one of a kind brand of lyricism. Poetic and profoundly smooth, even considering the genres it transforms into a hybrid sound, “Understudy” is every bit the accessible introduction to Temme Scott’s style of play that new listeners would need to immediately fall in love with her artistry this September. This Los Angeles-based singer and songwriter has been wowing audiences and critics with subtle sonic handwork for a few years now, but in 2020, she looks to establish herself as one of the heavyweights in an emerging generation of indie icons.

The guitar parts in this track are definitely some of the finer instrumental points of interest, but they’re hardly the lone source of heat to behold here. There’s a swaggering strut to the percussion that shadows every word Scott is singing to us beautifully, never stealing any of her thunder away and yet consistently giving the narrative an additional layer of physicality that wouldn’t be present otherwise. “Understudy,” for as minimalist a style of harmony as it employs, is a rather multifaceted piece of music that sees its composer utilizing every weapon at her disposal – all while evading overindulgence around every turn. That’s not the easiest of feats for any artist to accomplish, let alone a player still trying to find their place in the hierarchy of contemporary alternative music.

Beyond the 3:15 mark, there’s a moment in which we find Temme Scott alone with a lull in the instrumentation, her voice guiding us through the darkness like a light at the end of a tunnel. Her prowess is unquestionable, her command of the lyrics something that could even leave her longtime followers taken aback. If there was any question as to whether or not she had the capacity to pull together a larger than life harmony even in rather barebones conditions prior to the release of “Understudy,” I think there won’t be in the wake of this single’s success. She has an amazing allure in this song that stays with us long after the vibration of the lush melody in the foreground has disappeared from the air around us, and it’s a rare quality I want to hear her exploit a little more than she has here in the future.

“Understudy” clocks in at just under five minutes, and though it sports an ambitious running time and a provocatively surreal music video, it never feels like a bloated affair designed specifically with the serious indie audiophile in mind. There’s versatility to the bones of this track as well as its companion video, and if it’s something that can extend to any of Temme Scott’s future performances both in and outside of the studio, she’s going to see a lot of success – potentially on both sides of the dial – when her debut studio album Trust You, Trust You drops later this year.