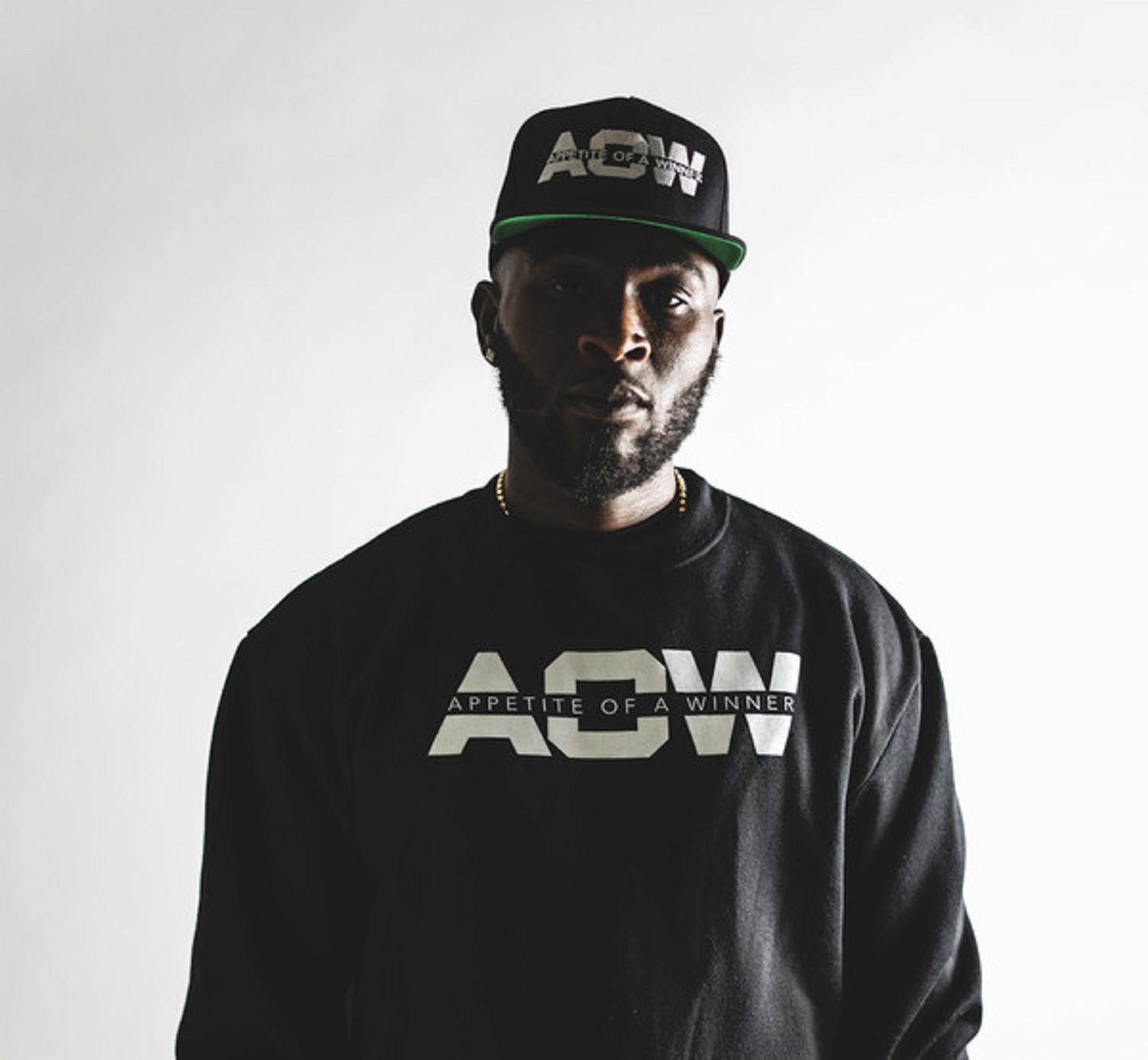 ThaKayder “OMW ‘On My Way’”

ThaKayder “OMW ‘On My Way’” Review In a year as difficult as 2020, it’s understandable that many of us would become disenfranchised and lose sight of our ambitions. The world feels like it’s on pause, with a palpable longing for the pursuit of our goals and to connect with other people. Enter San Diego native now Arizona resident and rapper, “ThaKayder” with his single “OMW ‘On My Way'”. It’s a slow, minimalistic if not simplistic track with a very blunt message (a contrast to some of his more dense layered lyricism):

The Kayder and by the extension the audience, is on their way to getting what they want. Kayder takes his name from the word “cater” providing his own flavors of beats and stylistic flair. The song upon first listen, could be mistaken as a lust song, with its narrative following a man and his pursuit of a woman whom he lavishes with compliments. Kayder subverts this notion as the song progresses and it’s backed up by the equally playful free flowing music video directed by videographer 91 Chainz. In truth, the song resembles something more of a school yard crush confessional with lyrics like “just to tell it to your face, you’re looking good as chocolate cake.” In a climate of aggressive braggadocios hip hop about conquering women and getting their attention, Kayder’s approach is shockingly refreshing with its clean lyrics, which while repetitive, they can’t be denied that the song is a potent ear worm. In a lot of ways it feels like a vocal romantic comedy about a guy who wants a woman and feels like he’s almost improvising his way to win her over.

The music video doubles down on this idea with the wonderful chemistry between Kayder and Phoenix model, Helga Molina as the two share a laugh filled late night walk and talk. While easily accessible and no doubt charming, I can’t help but feel the production leaves something slightly to be desired, but can be easily improved upon future releases from this promising artist. It wouldn’t hurt to hear some layered variation as the track progresses, maybe with more complimentary procession or guitar to give the singer a sense of growing confidence as he expresses his longing for this woman.

Kayder lives by the mantra “Recalibrate the oscillation of your vibratory frequency ” which in fewer words means to remember you’re in charge of what you want, and it’s up to you to get it. “OMW” from his debut album Appetite for a Winner is the perfect easily digestible tonic to help with a lot of our much needed recalibration.