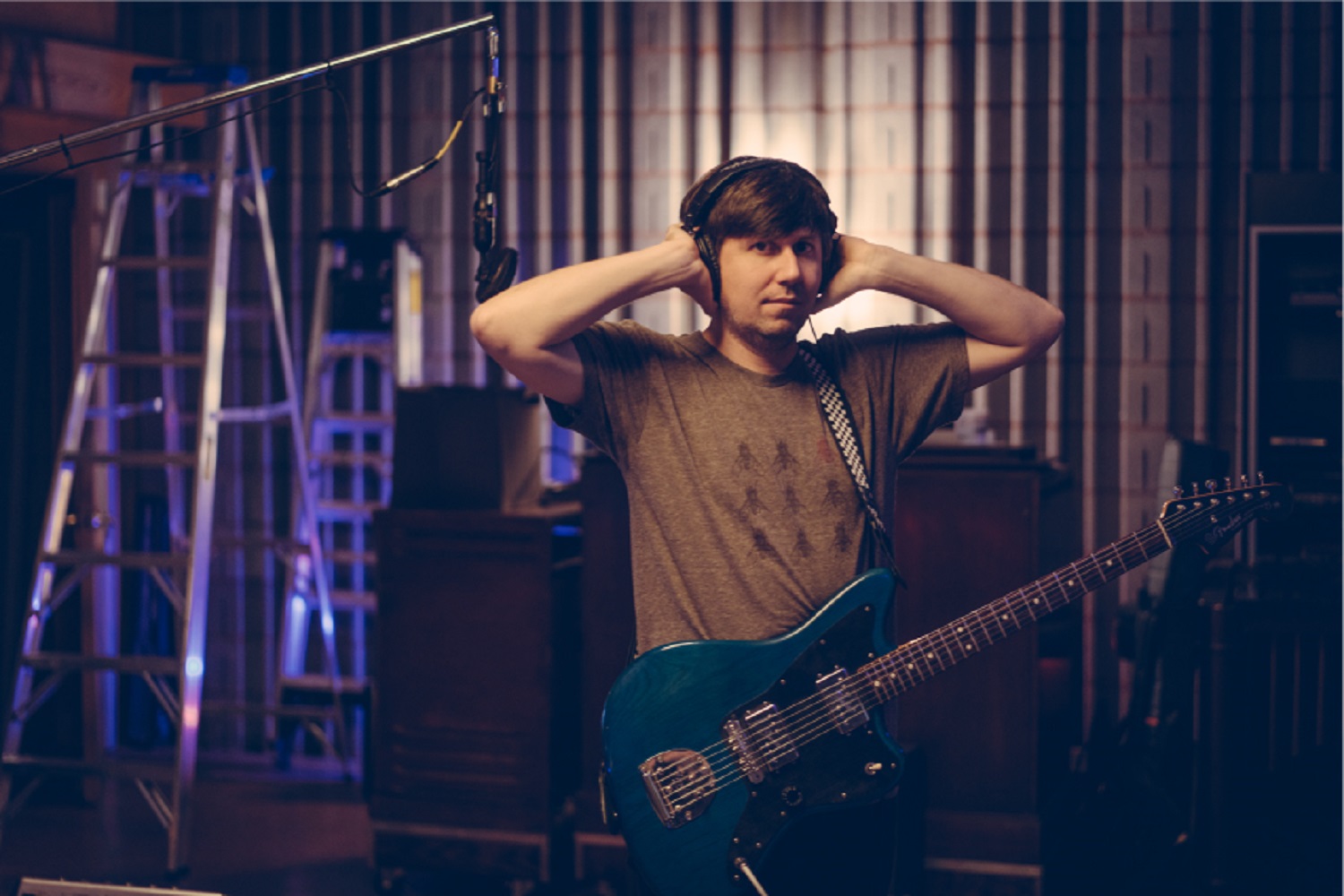 “Thank You For Your Generosity” LP by Nathan Oliver

North Carolina’s Nathan Oliver has grown over 15 years in music scene. The Chapel Hill three-piece, featuring Oliver, Joe Caparo and Brad Porter, return with Thank You For Your Generosity, with Capara and Porter in the band since 2017 when they started working on these eight tracks. The music is personal and reflects on the passing of Oliver’s brother, as well as containing the spirit of moving forward and having fun. It gets underway with the instrumental “Sea Of Generosity” which holds up well with the rest of the album, even though Oliver doesn’t appear on vocals, it still prepares you for the following pieces of magic.

There is no pain to be felt until the second track “Isle Of Youth” proceeds to blow you away with a song of uncertainty to make it happen, and it’s plenty to write home about for Oliver. This music is pretty hard not to instantly fall for, so by the time this track is over you know you’re in for one good trip with spot on engineering by Missy Thangs (Reese McHenry, Wye Oak, Ex Hex, H.C. McEntire). And it keeps moving freely along as the vibrantly fresh “Everybody’s Swimming” graces you with another mesmerizing earworm.

The words of Oliver keep a level headedness as the songs play out, but it gets extremely funny for e few moments on “Air Control” when he goes into an old family story you must follow to get the full meaning of, but clearly shows the band having a great time in the studio. Don’t miss this cool track, it is one to be featured now that I’ve heard Thank You For Your Generosity enough times to say I am loving the songs the more I hear them. “Even If You Go” also gets a special nod for one of the highlights, as it took me down another musical path altogether.

The humor does not stop with “Stand In Line” taking a swing at capitalism and knocking it out of the park on what is simply another fantastically enjoyable musical experience. I couldn’t fault this song if I tried, so it speaks volumes for itself and Nathan Oliver managed capture my attention for the duration because of this song, one of the album’s very best. It has everything for me, including another big punchy chorus which the album has no shortage of to speak of as it is.

If you haven’t had enough, the sensational “Runaway” will keep you tapping your toe the whole time it is playing, as it too is another rocking good track about the unsure times we are going through and what’s on the other side of the picture. And the final track gets more intimate with Nathan Oliver saying a proper goodbye without being too loud about it, but once again making you think contemplatively on “A Tangent In Time” with its telling outro pace matching the way the album begins, making it such an easy repeat listen and that’s really only scratching the Thank You surface.