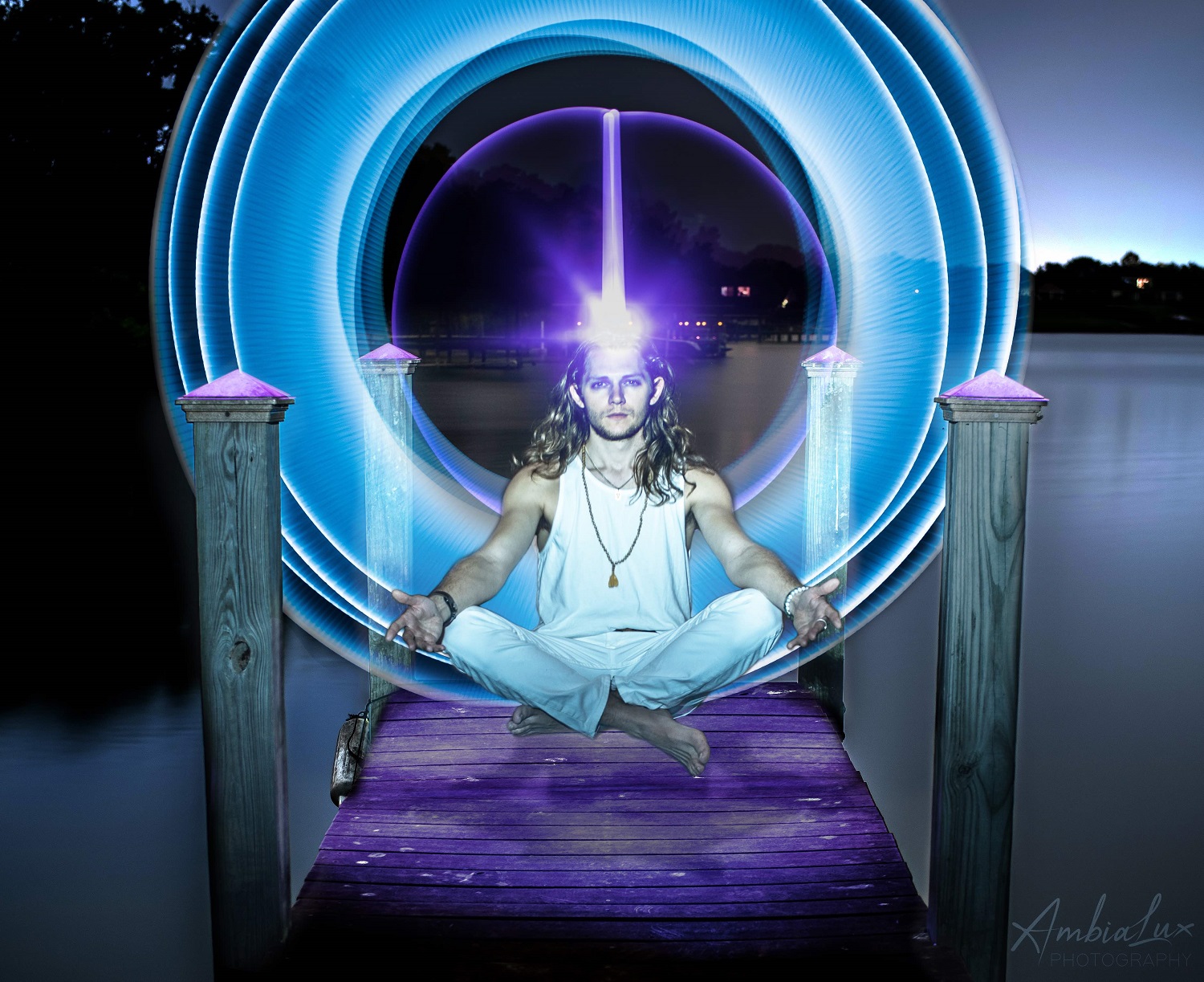 The Awakening (EP) by BLUVNBU

Rock doesn’t often sport a positive commentary, let alone a narrative that builds anyone in the audience up, but that isn’t stopping BLUVNBU from incorporating this exact theme into the new record The Awakening. BLUVNBU is the trade name adopted by a solo Matt Welsh, who expands upon the surreal elements in modern pop-punk exponentially in the seven songs included here. The Awakening doesn’t try to placate its listeners with a lot of predictable metaphors and poeticisms we’ve heard a thousand times before. Instead of taking an easy route to our hearts, Welsh directs our attention in a million different directions and forces a reaction through both intense musicality and unrelenting lyrical wit. He doesn’t hold back on either front, and for my money, it results in an EP for the ages.

The Awakening boasts a splendid compositional depth from start to finish, and in the tracks “Responsible,” “Why,” “Listen” and “Restore,” we get to hear Welsh at his most vulnerable and unguarded. There’s a maturity to his attack that balances out even the most searing of instrumental components in this EP, and yet it never sounds as if he’s putting on a musical mask to conceal his deeper thoughts. He’s wearing his heart on his sleeve but avoiding the look of a wounded singer/songwriter in all seven of these tracks, and among his peers in the indie rock community, that should give him an added layer of street cred capable of elevating his brand above the competition.

As much as I love Welsh’s lead vocal in this extended play, it’s the harmony his voice forges with the guitar parts in “Good For Me,” “Why,” “Evolve” and “One” that feels like the true centerpiece of The Awakening. This is a situation where tonal expressiveness can exceed the presence of any verse, no matter how affective, but somehow both elements come across on an even-keel in these three tracks. BLUVNBU is not a household name, but with the degree of passion that its main man exudes in every song on this debut, I don’t know what would prevent the project from reaching the primetime spotlight a lot sooner than it will later. It takes chops to string diverse content together, but Welsh is making it look pretty simple here.

BLUVNBU shows a lot of potential in this magnificent new EP, and the next time Matt Welsh decides to enter the recording studio, I’m hoping it will be to make the sequel to The Awakening. As simple and straightforward as this is going to sound, the reality is that The Awakening a feel-good record untethered to the pop/rock mainstream in the best way possible – it owes nothing to commercial sensibilities and everything to emotionality. That’s about as easy to find in the American underground right now as a needle in a haystack (if not a touch more, depending on the scene in question), and if it’s just a preview of what this singer/songwriter still has in store for us, he’s going to have quite the career ahead of him.