Year in and year out, the Oscars ceremony is a time for some of the most stylish people in the world to make bold, exciting fashion choices. So let’s grab some popcorn and sit back!

Even for those who don’t much care about the films being celebrated throughout the award show, the red carpet beforehand and the endless fashion write-ups afterward offer plenty of incentive to pay attention. And while plenty of celebrities will take a straightforward approach (and look wonderful doing it, we might add), there are others who are virtually guaranteed to take more chances.

If you’re one to appreciate the bold and beautiful among fashionistas, these are some of the ladies to keep your eye out for on the red carpet this month. 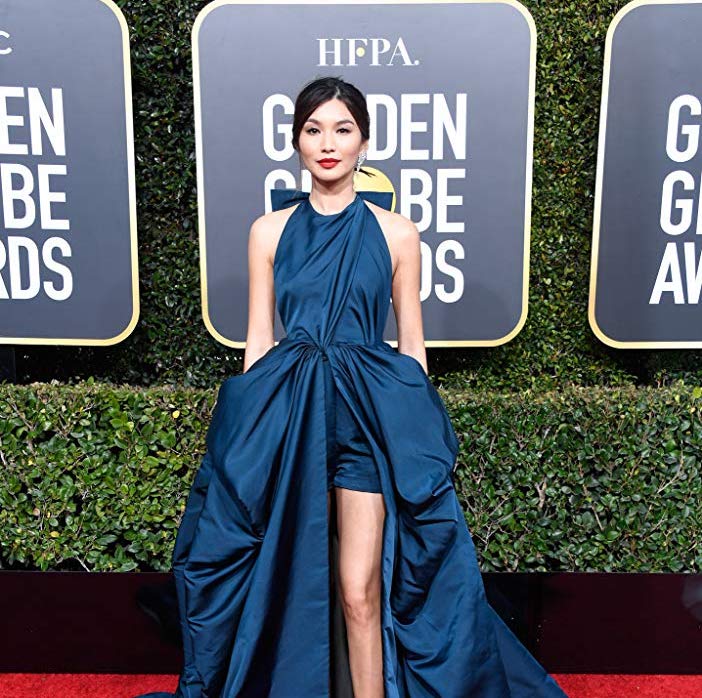 Gemma Chan was not the most well known of actresses before 2018, but burst onto the scene in a major way. She starred in Crazy Rich Asians, had a supporting role in Mary Queen Of Scots, and even voiced the character Dewdrop in the Netflix series Watership Down. Chan will also feature as a character named Minn-Erva in the forthcoming Marvel film Captain America. Because of all this, Chan is certain to show up at the Oscars despite not being up for a major award herself. And if her attire is anything like what we saw at the Golden Globes, we’ll be in for an inventive and spectacular display of style. Chan stunned at the recent SAG Awards as well, and appears to have an even better eye than her stylish character, Astrid, in Crazy Rich Asians! 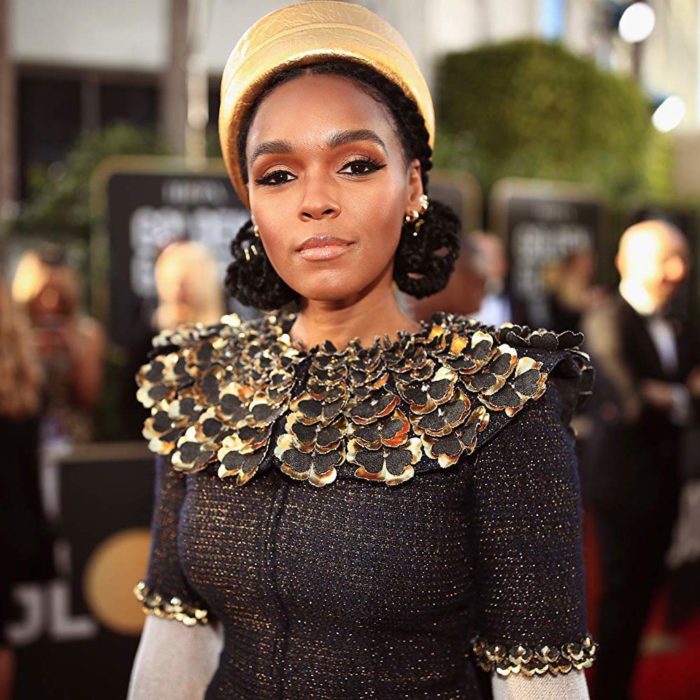 If you’re aware of Janelle Monae, then you don’t need much of an explanation here. Monae has emerged as one of the most dynamic talents in the entertainment industry these last few years, as a singer first but a thoroughly capable actress second. She’s also fast turning into something of a style icon, and is the most likely of any woman on this list (with our next selection a close second) to show up in something wildly outside the box. 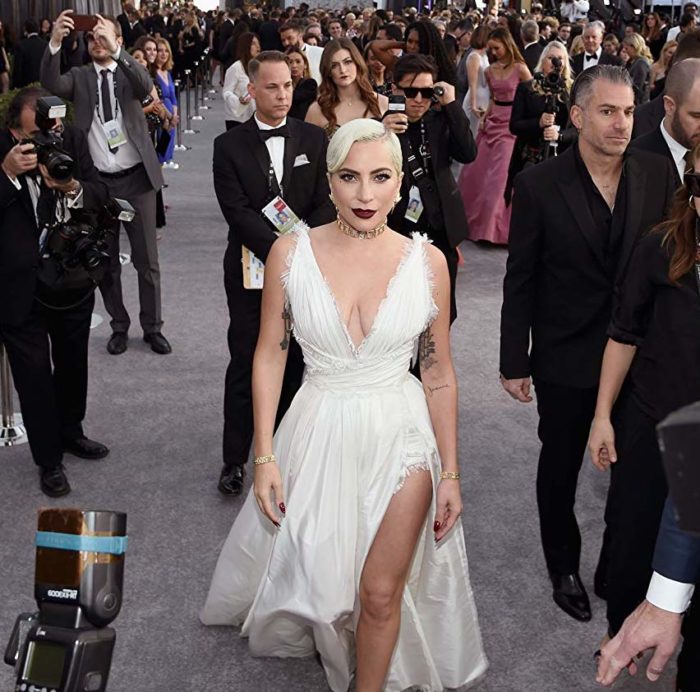 Almost literally every word that was just used to discuss Monae could be applied to Lady Gaga as well. She’s a multi-faceted talent known for her singing who’s had a recent breakthrough in acting, and she’s very likely to wear something bold and inventive on any given public occasion. Lady Gaga may ultimately feature more prominently at this year’s Oscars however given that she’s in the running in various major awards for her sensational work in A Star Is Born. The film has not done as well as expected in some of the award shows leading up to the Oscars, but at the very least Lady Gaga and Bradley Cooper are expected to win Best Original Song for “Shallow,” and they’re very likely to perform during the show as well. 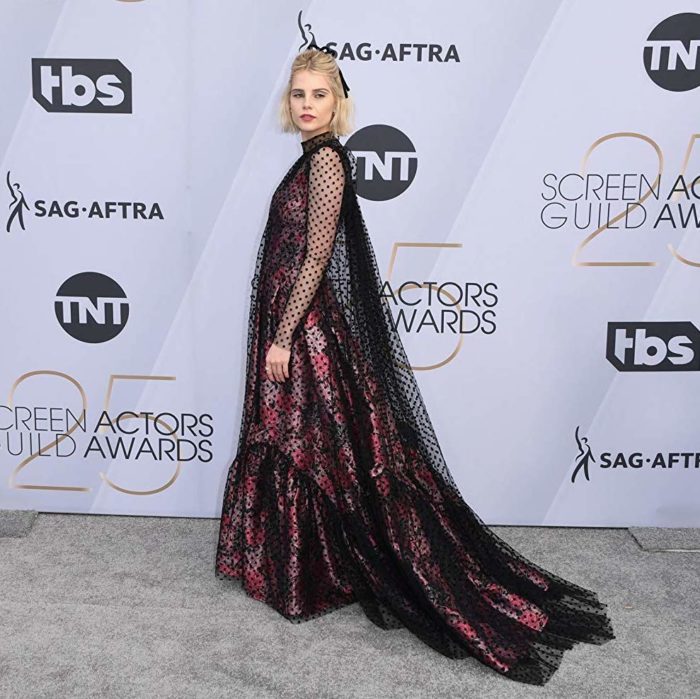 Lucy Boynton is a relative newcomer on the major Hollywood scene, but is commanding a fair share of the spotlight thanks to her role in Bohemian Rhapsody. She also happens to be dating her co-star Rami Malek, who depicted legendary Queen frontman Freddie Mercury in the film and is in the running for Best Actor. It’s always difficult to know which Oscars predictors to trust, but some of the reliable online markets for betting offer free looks at odds, or occasionally even free bets. Looking around at some of the Oscars odds, you get the feeling Malek may just have a big night, which would mean even more camera time for the lovely Boynton as well. And while we’re still getting to know her style, her look at the SAG Awards demonstrated a clear ability to go her own direction. 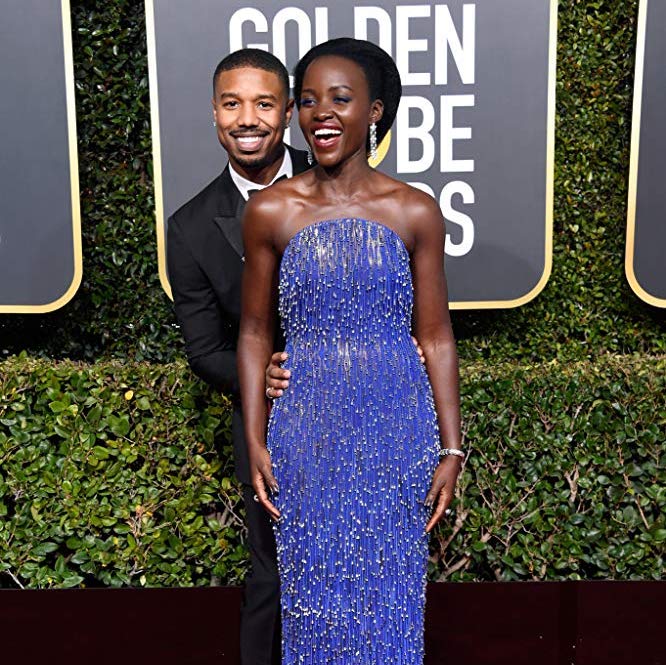 Like Boynton, Lupita Nyong’o will likely spend a lot of time on camera during the Oscars despite not being up for a major award as an individual. This is in part because she’s already something of an Academy darling, having won individual awards in the past. But it’s also because of her role in Black Panther, a beloved 2018 film that is viewed as something of a dark horse Best Picture candidate. Much has been made of the fashion inspired by this film already, and its stars have shown that they’re willing to embrace certain aspects of the same style as they represent the project at award shows. Nyong’o always looks elegant at these events but tends to have a way of adding a bright or light-hearted touch as well, so we’re excited to see what she decides to wear to the Oscars.

Excited much? Yes we are! 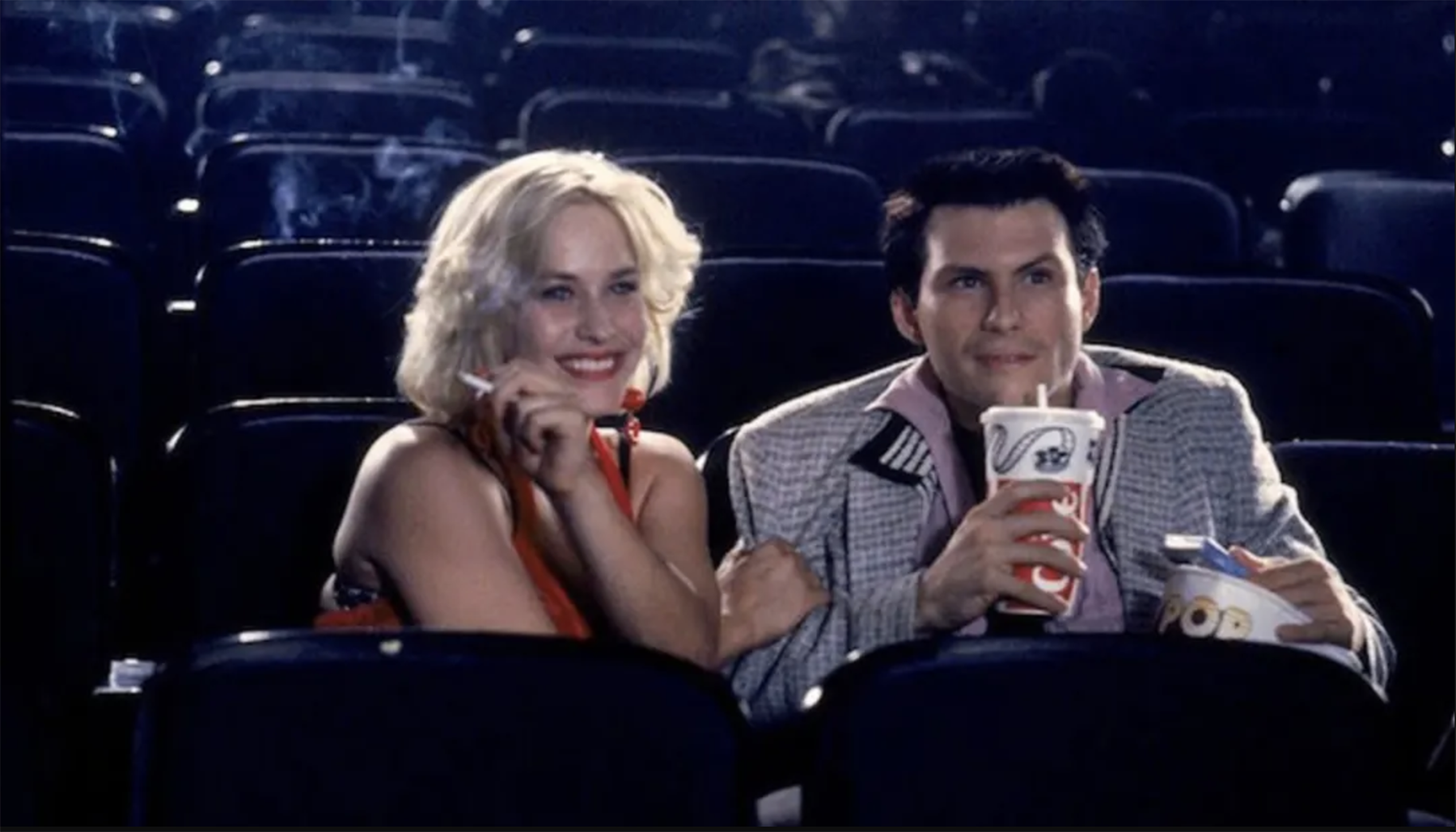