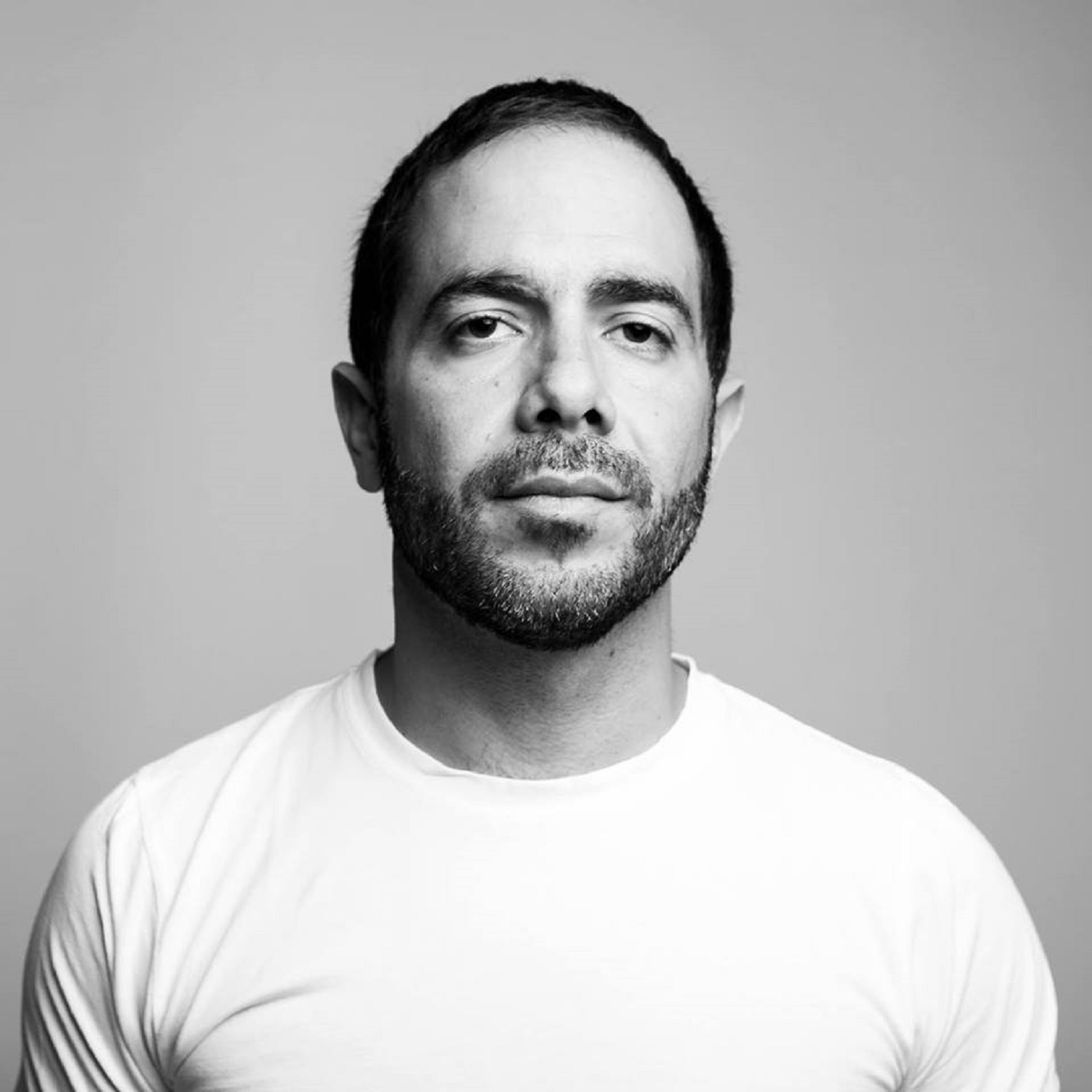 The Camino Side Project releases Of Movement & Music (LP)

On the whim of a fleeting guitar melody, Of Movement & Music comes alive before our very ears in its opening track “Right Here,” the first of twelve boldly-crafted songs that The Camino Side Project has produced for us in this all-new album. A thumping beat forges a wicked harmony with the strings, and slowly a strutting march evolves into an ethereal jam as potent and positive as a new day’s sun colorfully bursting through the darkness at dawn. A more casual rhythm finds us at the onset of “Vilma’s Soundtrack,” the star single from the record, but it quickly expands into a sprawling, textured ballad capable of moving mountains at the right volume. The Camino Side Project pull out all the stops in this track, but as we soon discover, the party is just getting started with these opening cuts of wonderment.

A sulking vocal breaks apart under the weight of a brimming bassline in the folk-rocking “A Taste for Change,” but multi-instrumentalist Paul Farran doesn’t really turn the heat up until we descend into the sizzling grooves of “Silent Picture,” which in itself is one of the most hauntingly entrancing songs that I’ve heard this year. “Supermoon” returns us to familiar, solid ground with a lustrous vocal harmony that transcends the boundaries between rock and country, blending the pastoral with the pristinely cosmopolitan in a sultry cocktail that could satisfy fans of either genre equally. The more relaxed “Sunrise, No Sunset” focuses all of our attention toward the flowing fretwork which remains at the forefront of the master mix as we press on into the second act of the album.

We crank up the overdrive for “Jam in the Bus Lane,” and The Camino Side Project starts to take on a bit of a bluesy hue that will shape the beat, texture and barebones construction of “The Autobiography of Mr. Borern” and, to a lesser extent, the evasive “Wheels.” “Wheels” really struck me as among the more cutting tracks on the whole of the record, and it’s not just because of its smoky vocal/lyrical combo alone. The instrumental elements are chilling and creep around in the shadows like a frightening beast, only to recoil at the very notion of our confronting them. The distorted reverb bleeds into the ominous “Highbeam” but can’t stand up to the obtuse and calculated arrangement that makes “Human Faces” the warhorse rock ballad that it is.

The ninety-one second “Silent” brings Of Movement & Music to its cinematically gorgeous conclusion, but even after the swirling psychedelic strings have faded to black and Farran’s deep voice is but an object in the rearview mirror, the emotionality imparted to us in these tracks has only started to sink in. The Camino Side Project’s new album takes a couple of listens to really be completely dissected, but its stunning narrative centerpiece and accompanying instrumentation is so evocative and moving that it would be a crime to deprive yourself of its affecting tonality. This is mature music for the more discriminating rock enthusiasts among us, and I can’t wait to hear more like it from The Camino Side Project in the future.