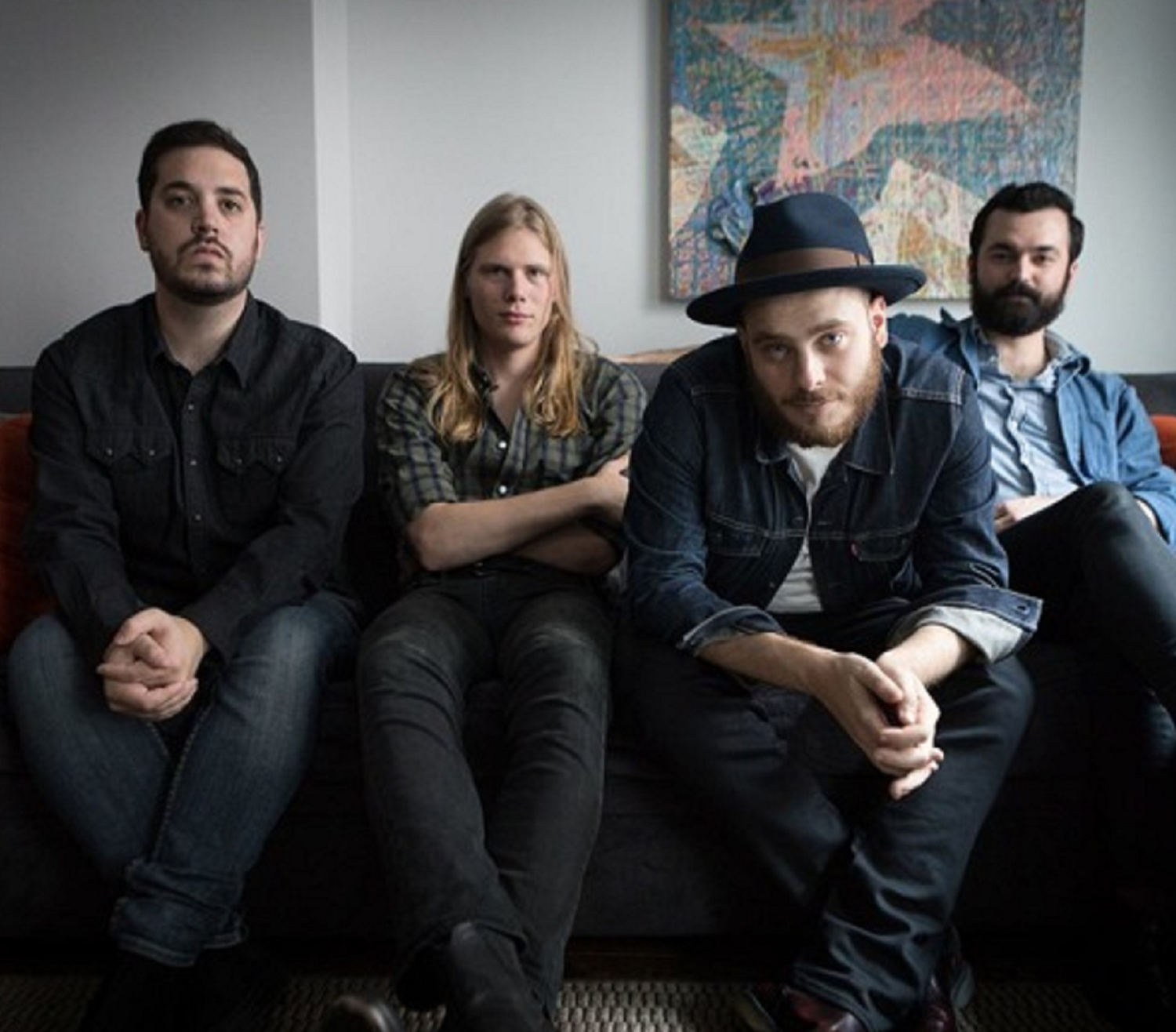 “Venus,” the new single from The Chordaes’ upcoming extended play What We Breathe In (out this February), opens up at the volume of a miniscule murmur. We enter a thick black maelstrom containing raw fragments of melody being pieced together in real time. Slowly guitarist Kevin Foley finds the rhythm of drummer Ethan Glenn, who patiently takes his time assembling a beat that we’ll spend the rest of the song lustfully chasing after. The keys, performed by Dan Cobert, start to warm to the sonic virtuosity of Foley’s riff, when suddenly the entire band takes a step back as lead vocalist Leo Sawikin starts to sing. His voice is soft, delicate even. His words play with the groove of the beat and the stare of the strings before giving into their demands, and without warning the song explodes into a full-color juggernaut that audiophiles like me can’t help but fall in love with.

We sway into the chorus, which destroys the progressive opening stanza and scattered notes that accompanied it and replaces both with a soaring melody that Sawikin commands like a general over an army. Glenn tries to keep up with him, but there’s no pulling our attention away from the divine channeling that he’s doing with the microphone in his hands. The guitar gallops after the vocals and touches on the heavenly ceiling they’ve reached, and just before we break away and return to the main riff the two join and become a singular force of energy. This is of course perfectly timed out with the verse of the song, which reminds me more of an internal, reflective commentary than it does lyrics.

That commentary divulges Sawikin’s pondering over why he’s isolated in space and unable to reach his Venus. The lyrics are deep and profound, revealing much more than other ballads by The Chordaes have, but I’m not convinced that they were meant to be the center of our attention in this song. That position belongs to these harmonies, which are big, flowing and could possibly become never ending if performed live. The jam that ensues just before the song concludes suggests that they could really expand this already sprawling composition on stage, which might make it an even more thrilling listen than it already is here.

As we give in to the churn and burn of the closing portion of “Venus,” the mix by Mark Needham takes on an exuberantly jarring, free-form shape, indelibly directing us towards the sparkling nuances in the strings as they slip into the darkness of complete silence. Being that this is the first single from their upcoming EP, one can only hope that the whole record is going to be as progressively intuitive and melodically elaborate as this song is. The boundless narrative of the track could fit in well with an entire concept piece, but on its own it makes for intensely focused listening (especially if you’re not yet accustom to this style of experimental rock). The Chordaes give us a lot to consider in this track, but above all else they provide us with a markedly amplified version of their stylish and ever-evolving brand of pop/rock.