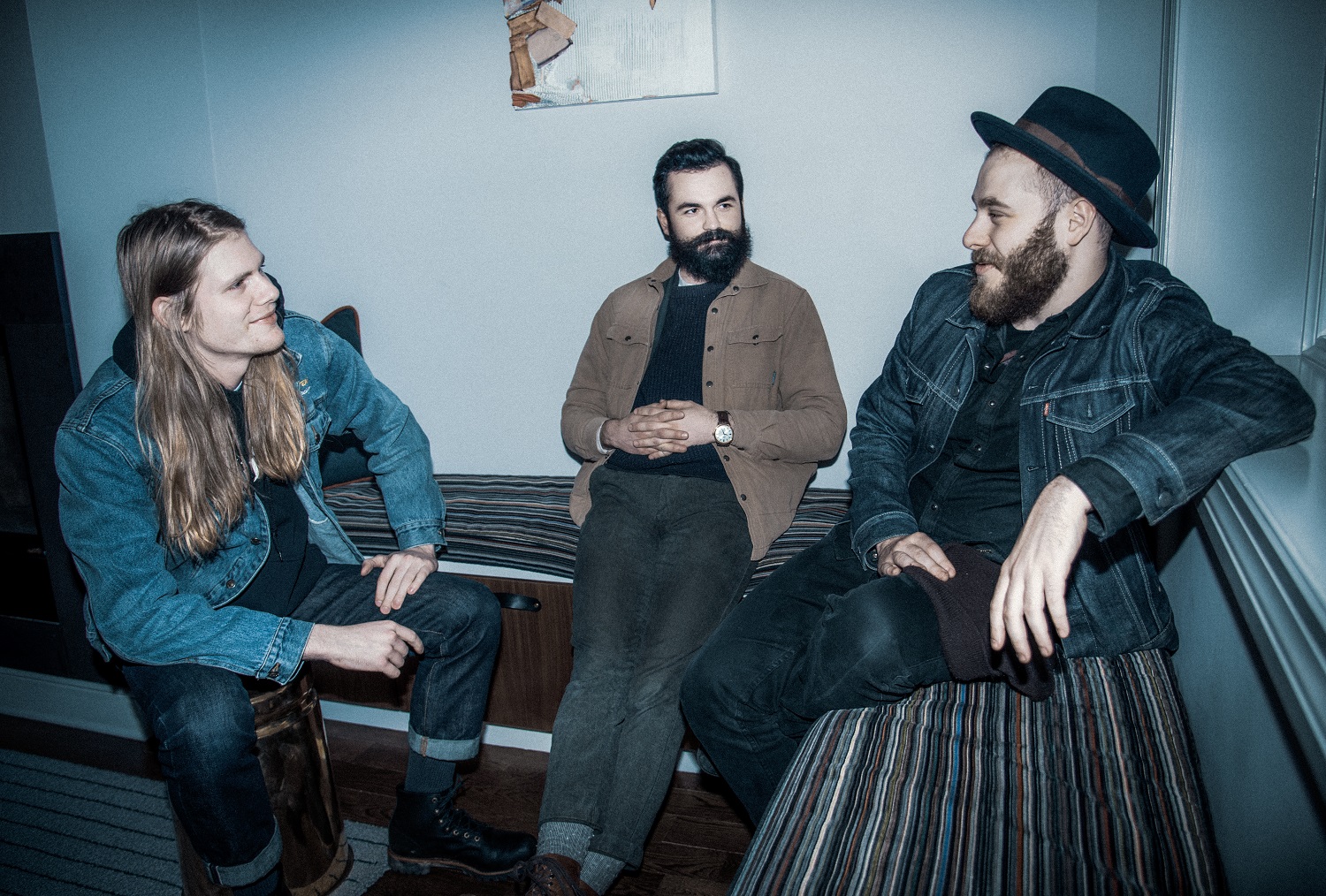 The Chordaes present What We Breathe

Continuing to impress the critics and their devoted following whilst expanding upon their intriguing sound in a litany of new and thrilling ways, The Chordaes present What We Breathe In, a seven track extended play that ranks as the most vulnerable and honest release from the band yet. Led by the zealous, psychedelic-style fretwork of Kevin Foley and brooding poetry of Leo Sawikin, What We Breathe In champions the chemistry between the players who make up The Chordaes and utilizes their augmented conceptualism and pop sensibilities to make a record that appeals to casual alternative rock fans as much as it does hardened underground aficionados (which in itself is no easy feat). This is a mature, self-aware rock EP if I’ve heard one this year, and it proves that this band is indeed at the forefront of their peer group stylistically.

Understated grooves are ignited from the passionate drumming of Ethan Glenn in the introductory title track, which is one of the more”in the moment” songs to be enjoyed on What We Breathe In. “All My Life,” really shows off just how dexterously patterned The Chordaes’ music can be in comparison to the bulk of their closest rivals, who often incorporate trite electronic elements to cultivate similar (but decidedly halfhearted) results. “Venus,” the lone piece mixed by Mark Needham, is a slow song by design, but features a lustrous drum track that evokes a strong urge to swing with its soaring, textured vocal.

“Got to Get Out” and “Miles Across the Sea” are the pinnacle of intelligent, provocative pop music that doesn’t ask a lot from listeners in exchange for a wealth of indulgent harmonies that seem to bounce off of each other like soft beams of light. Kevin Killen, who mixed What We Breathe In (minus “Venus”), has built a reputation around delivering a really elaborate product regardless of the talent that he’s working with, and in The Chordaes he has found perhaps the penultimate sound to experiment with in the studio. The production brought to you by Marc Swersky make him and Sawikin a match made in alternative rock heaven, and I would even go as far as to say that without his evenhanded molding of “Tuesday Afternoon” or “All My Life,” we might have been robbed of what is a truly worthwhile EP, to put it mildly.

What We Breathe In is the perfect soundtrack for an evening of stargazing, traveling a lonely highway or even lamenting the loss of a relationship once thought to be unbreakable, and having been unable to put it down since first receiving my pre-release copy, I can attest that it’s one of the more accessible (and addictive) records that The Chordaes have produced since their inception. Unlike In Itinere, the rougher edges in the band’s sound have been reduced to subtle nuances that ply us with texture but fall short of absorbing themselves in abrasive eccentricities. With two of the business’ most renowned mixers by their side, they’ve created an EP that is worthy of their moniker, and moreover, validates all of the buzz they’ve received in the lead up to its release.