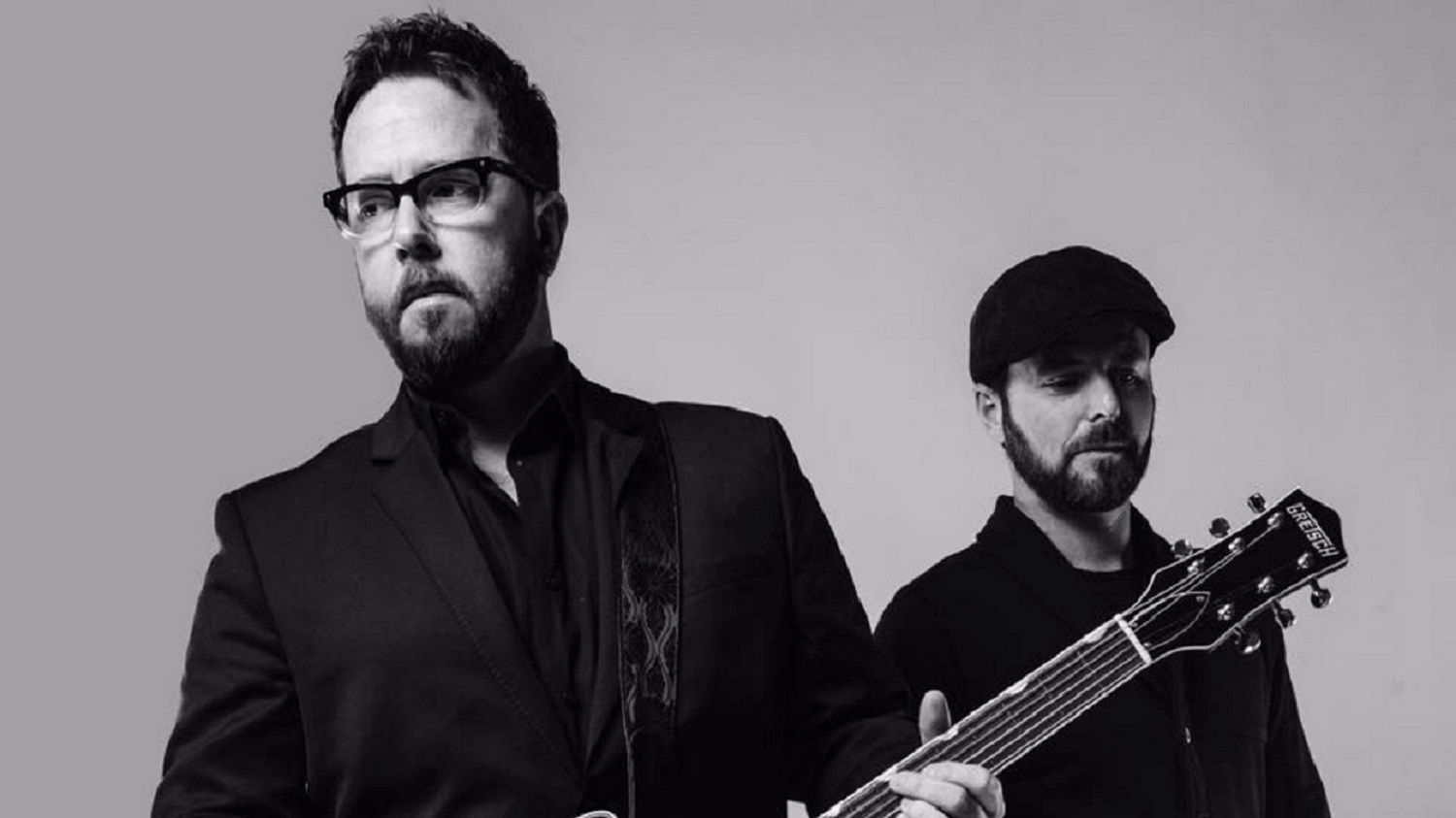 The Cold Stares are back! New Album “Mountain” out now!

Fusing together a devotion to bluesy song structures with an insatiable lust for anxiety-inducing distortion, The Cold Stares’ new album Mountain holds nothing back musically as the indie duo rip through fifteen tracks saturated in guttural garage melodies. Lead singer Chris Tapp barks out a feverish battle cry in the opening stanza of “The Great Unknown” that serves as a warning to all who continue forward that the blaze has only just been lit in this musical forest fire. The hollow tone of drummer Brian Mullins’ commanding play is just as theatrical as Tapp’s vocal performance and equally on-point guitar work is on this LP, which in my opinion unifies the somewhat fragmented sound of their last album Head Bentperfectly.

If one were to go cherry picking through Mountain, it would be easy to classify this LP as a bit eccentric by design. “The River,” “Under His Command,” “Way Gets Dark” and “Killing Machine” feel like dark hymns of some kind, while more straightforward blues jams like “Wade In The Darkness” and the stylish “Cold Black Water” sound so much more calculating and treacherously sly. There’s a mischievousness to this album that is irresistible, like a dangerous drug that you just can’t help but try when pressured by your friends. Swarthy grinders like “Sleeping With Lions” are as addictive as anything on the streets, but I think that it’s garage rock rebellion like “The Plan” that will ultimately launch The Cold Stares into the mainstream.

A lot of the material here verges on heavy metal territory, but Chris Tapp’s anti-virtuosic lead guitar eliminates the mere notion that these songs could devolve into pointless pompousness on stage. Honestly a searing number like “Child of God” might be a bit more captivating in a live setting, but thanks to the concise production of Mountain we’re able to embrace the song’s physicality without having to brave the violence of a mosh pit. The real stars of this album are the acoustic tracks, which exhibit The Cold Stares’ versatility as a unit better than anything in their electric material.

“Stickemup” starts off nervous and unsure of itself before unfolding into this menacing rock n’ roll dirge that gets larger than life faster than we can even keep up with it. A similar tension-building technique is utilized in the frothy “Two Keys and a Good Book,” which towers over the two slow songs it’s wedged in between. I can’t help but think of the Palm Desert sound when I listen to all of this material, but I want to be clear that I don’t think Mountain is a stoner rock record. It’s got a bass-heavy psychedelic edge to it, but what The Cold Stares have produced here is undeniably rooted in old school blues.

Over the course of fifteen individually stunning tracks, listeners who dare to embark on this sonic journey into the heart of southern groove alongside The Cold Stares will find thatMountain captures the intrepidly designed sound of the pair better than anything they’ve cut so far. Whether it be the fire and brimstone of the lumbering “Gone Not Dead” or the acoustic whisper of the moving “Under His Command,” I really think you’d be hard pressed to find a more diversely appointed rock LP this autumn.