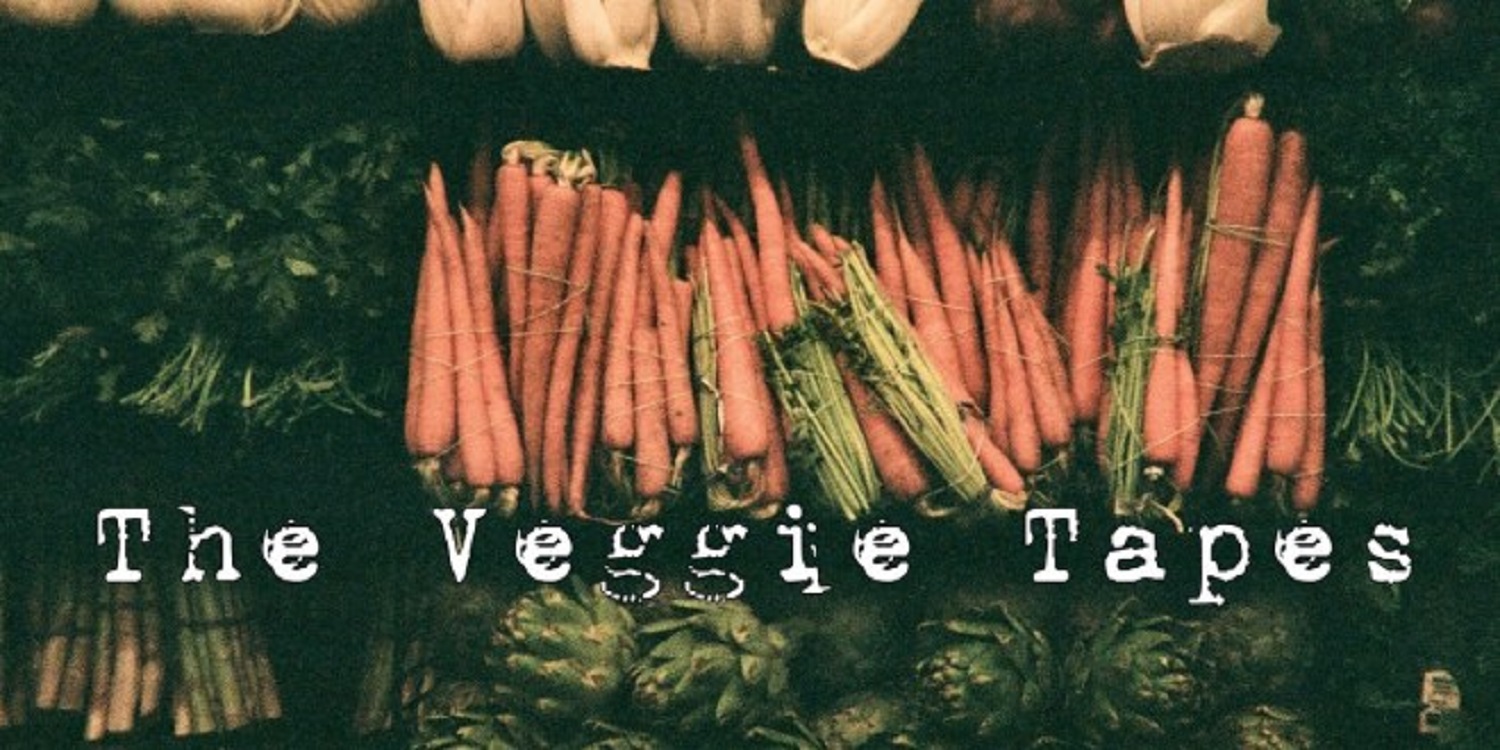 Alternative music used to be a lot more accurate of a term than it is today. In 2018, practically anything that doesn’t fit into the basic categorization of hip-hop, rock or pop is automatically relegated to the alternative section, which arguably was once a sacred place where outsider musicians cultivated their foreign craft and forged the future of pop from behind the scenes. The Danbees are very much one of the last remaining alternative outfits that takes their insular medium seriously, and that’s why their new EP The Veggie Tapes is as much of a stand out as it is. The Veggie Tapes is devoid of the minute minimalism of modern indie rock acts and pays homage to the bluster and fight of post-punk alternative bands, but to call it anything other than an original simply wouldn’t be true (nor very alternative).

The Veggie Tapes’ “Going Down” sees The Danbees embracing their most melodically stylized sound to date, and instead of abrasively letting the atmospheric tempo that cushions it become completely ambient in nature, guitarist and lead singer Mark Slotoroff adds a wicked splash of psychedelic color to the main riff that is straight out of a Nuggets collection. Not enough has been said about Slotoroff’s abilities as a singer, but then again we haven’t really encountered any songs that sincerely highlighted them until this one. I still think he could push himself a tad more and dish out these verses with even more panache, but we get enough of the picture in this song to know he can do it.

The music of this extended play is very physical, but the mix isn’t overly blunt. The singles “Down at the Bar” and “Can’t Sleep” benefit from the scooped guitars and muted basslines, and the lumbering “Let’s Get It Right” is saved from self-destruction by bassist and mixing engineer Sam Enright’s delicate handling of its percussion. There are plenty of opportunities for the band to go completely off the rails and crash head on into a brick wall in The Veggie Tapes, but they always step back whenever they get too close to the edge. Some fans might dislike their newfound self-control; I for one think that it’s going to play a big part in making them famous someday.

There’s not nearly as much urgency in The Veggie Tapes as there is in Fishnets Anonymous, but nevertheless The Danbees openly exhibit signs of moderate experimentalism that I believe will eventually propel them to stardom. This is a very unique time in the history of rock n’ roll. Bands that are interested in sticking to the script and playing it safe with their records aren’t going to be around to see the light of day in 2020, and if any artist wants to be a part of tomorrow’s sound they’re going to have to give up any preconceptions they have about what their genre is supposed to look and feel like. Something tells me The Danbees aren’t about to be left behind, and if you need evidence for yourself I’d simply tell you to play their most recent record.