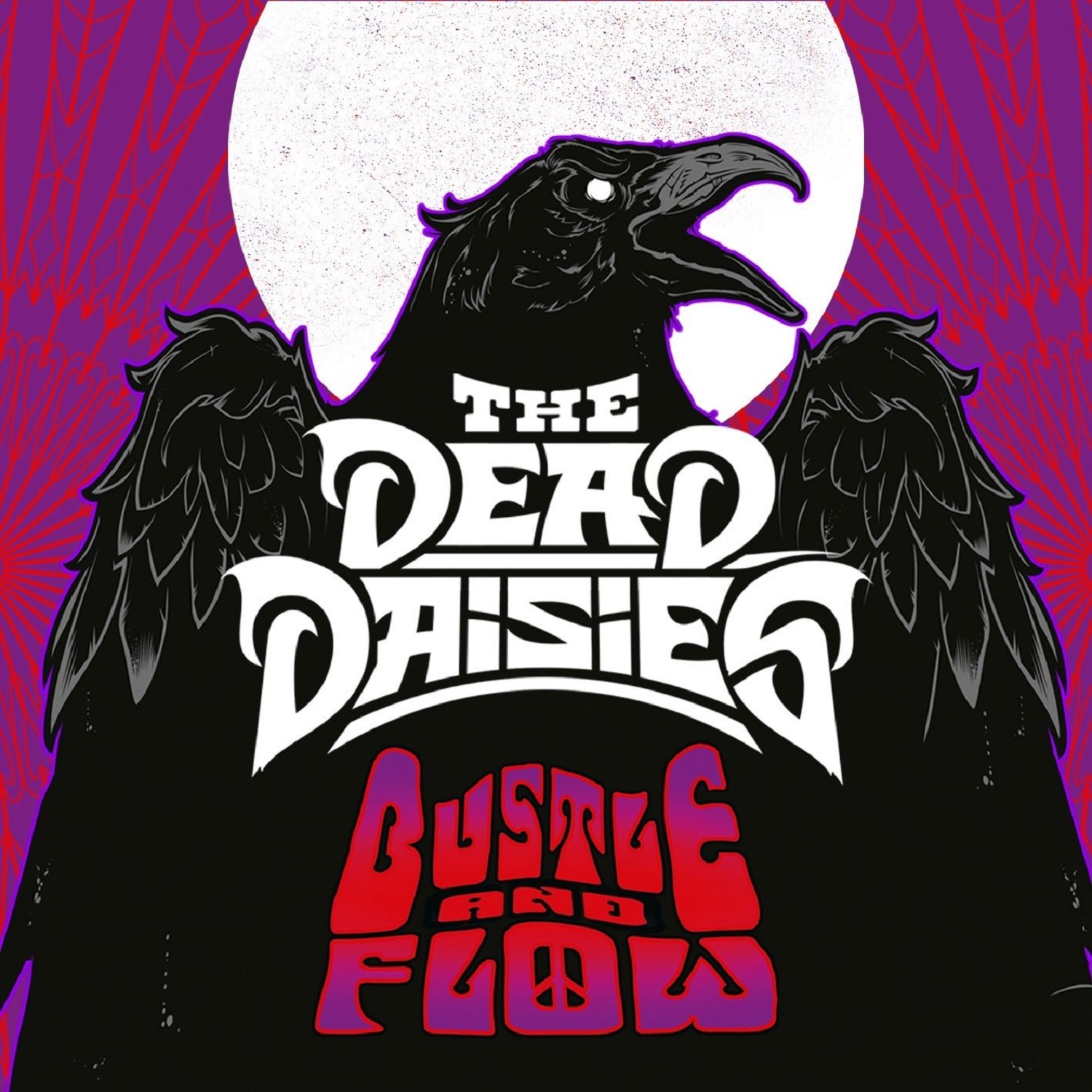 The thunder of a tube amplifier never seems to get old from year to year regardless of how often critics debate whether or not rock n’ roll is still alive and kicking, and in the new single and music video from supergroup The Dead Daisies “Bustle and Flow,” the hum of overdriven guitar energy has never sounded so raw and modern. The Dead Daisies aren’t looking to wow the crowd with hybridity as many other contemporary rock groups are – they’re instead out to celebrate what has always made the genre exciting, and “Bustle and Flow” is essentially a song about their identity in every way.

This composition might sport a lot of weight on the sonic end, but it’s not purely about distortion-worshiping carnage. There’s a pure melodic faceting to the harmonies and multiple instances in which the vocal – provided by none other than Mr. Glenn Hughes – is the most potent element in the mix. There’s no fighting back the vitality this band has when they’re clicking on all cylinders, and while the video introduces us to a cyber world with its imagery, its soundtrack is the organic rock n’ roll document we need to believe in the genre right now.

There is a lot of tension on the backend of this mix, but it’s completely necessary to properly accentuate the vocal charms as they’re presented by Hughes in the fieriest of manners. His interest in preserving the harmony is matched only by his prowess between the powerful beats, which is enough to make any young rock singer want to get a little more disciplined inside of the studio. The performance here is as tight as they come, which makes me wonder just how much heat the group could bring on the stage before a crowd of hundreds, if not thousands, of screaming fans.

You can’t be a fan of rock n’ roll and dismiss the work The Dead Daisies are putting out right now, and if what they’ve produced in 2020 is merely setting the tone for what they’re going to continue developing in the next year, their campaign as a supergroup is only getting started. This has been a hard year for bands who live on the concert beat, but for The Dead Daisies, they aren’t wasting their time in quarantine merely reminiscing about past victories – they’re growing from their experiences and honing all of their skills to make even better music in the future.