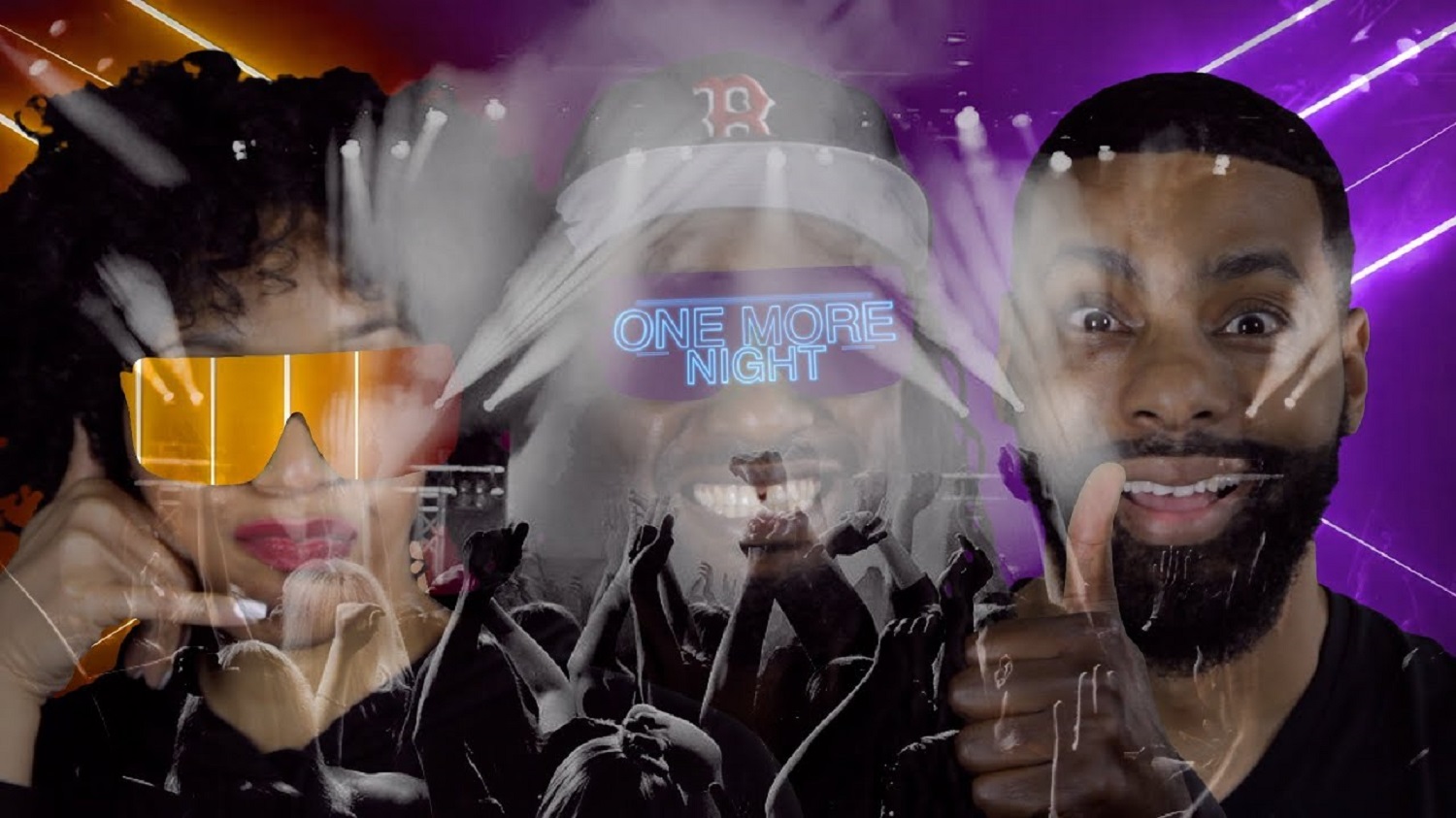 I loved “One More Night” from the first listen and it fascinates me how the track came into being. James Floyd, otherwise known as the Black Bill Gates, Altrina Renee, and Speech accepted the Writrz Block Studio challenge of recording a possible hit-worthy track within three hours and finished those one hundred eighty minutes with a five star effort that doesn’t put a foot wrong during its three minute running time. It has something for everyone really; those who love hip-hop will be taken with the vocal delivery throughout the verses while others who gravitate towards soul style vocals will embrace Renee’s singing without hesitation. It’s a winning effort from start to finish. What’s even more impressive is that, despite working under rigid time constraints, they finished their three-hour stint with a thoroughly polished studio cut that has all the hallmarks of a hit single.

The song is written in plain-spoken conversational language rather than grounding itself in the language of the street or indulging in high flown pseudo-poetry. They are singing and rapping about embracing the rewards of having a good time, nothing more, and it’s a theme countless listeners will readily connect with and enjoy. You will have a difficult, if not impossible, time zeroing in on a single misplaced word or identifying moments when excess verbiage threatens to drag the whole enterprise down. Instead, they keep their language pared as close to the bone as they do the music.

The arrangement is from a preselected backing track, but you can’t tell. It sounds like they conceived every second of this performance on their own, they certainly perform like they own the cut rather than conforming their musical vision to something wrought by other hands, and the electronic nature of the instrumentation presents no obstacle for them to surmount. The pre-programmed percussion is the musical lynchpin of the performance and creates an indelible groove for them to follow while the synthesizer contributions supply an extra shot of color for the recording. It’s a wildly appealing package overall.

It’s the vocals, however, that are critical to the song’s success. Speech stands out during the verses, but it’s Altrina Renee who really is the whole show here, despite her presence in the song being limited in comparison. You can’t pull your ears away from her when she sings. She has the sort of talent that would have drawn her attention in any era and, in these times, she stands out even more as a truly singular talent. There are a variety of elements contributing to the success of this track but it’s the vocalists most of all who are the song’s true magicians. They make it come alive.

The life in this song is impossible to deny. There’s no wallowing in mock despair, no theatrical depictions of a hard knock life, just a total embrace of what it means to be young and alive. It’s a song built for the masses and, given the chance, will make the right impression and undoubtedly experience a great deal of success. I enjoyed it a great deal and think it is much more than your typically listen to it once and set it aside single.

The music of THE FLOYD’S has been heard all over the world in partnership with the radio plugging services offered by Musik and Film Radio Promotions Division.  Learn more https://musikandfilm.com