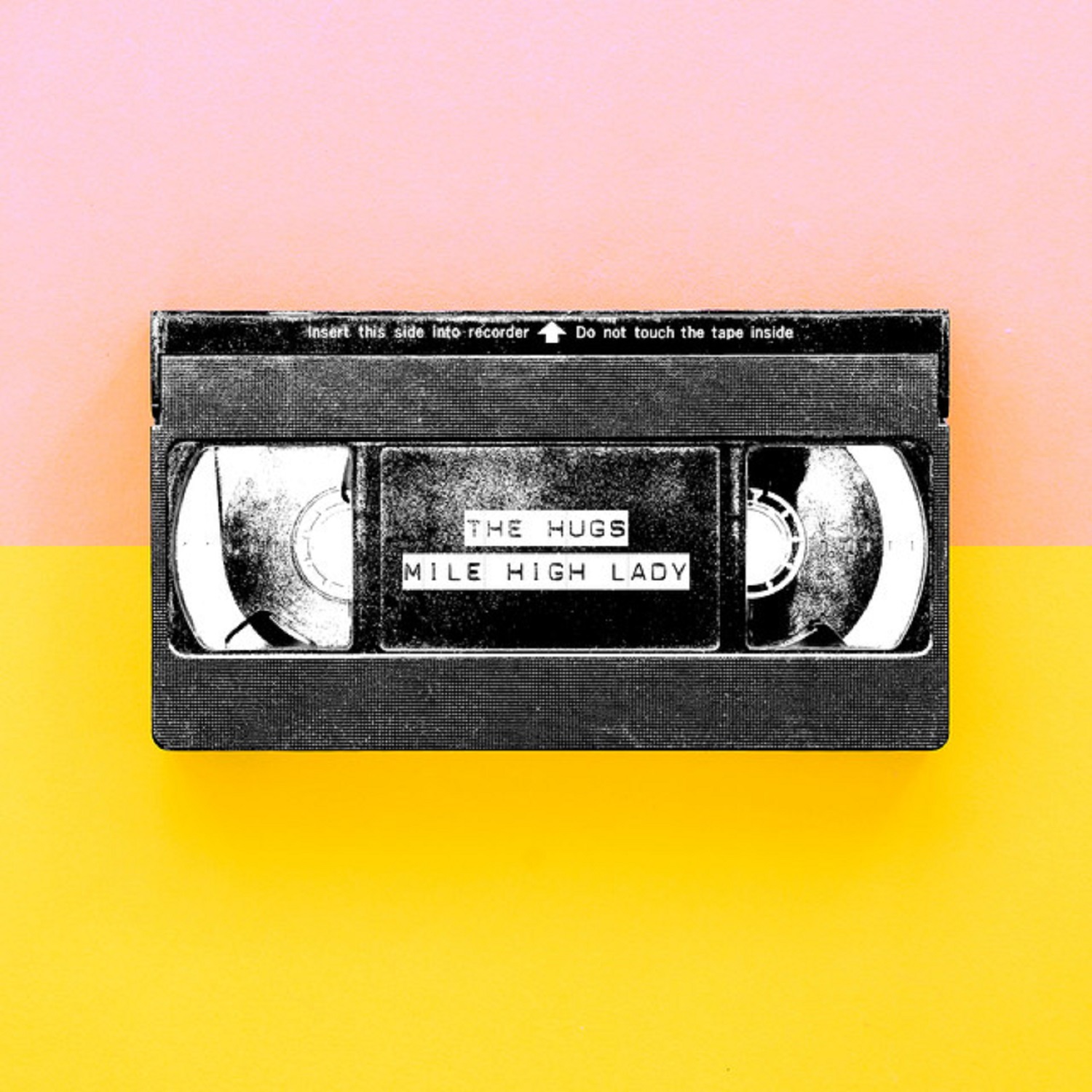 Portland’s The Hugs deliver a fiery indie rock jam that’s worth taking a second glance at in their new single and music video “Mile High Lady,” which is out now worldwide. While The Hugs have been going strong now for twelve years, after emerging from the MySpace era of the American underground, they’ve admittedly produced a handful of hits and misses that have divided critics to a certain extent, but I think that this most recent release could be their most robustly designed piece of music so far. Here, they fuse a minimalist rock song structure with flamboyant pop grooves that are initially a little scattered but slowly form a churning undertow in the master mix that is impossible to escape. It’s not the tightest track that they’ve ever cut, but I would argue that this is precisely what makes it such an adventurous and fun single. Where some of their past material has been acerbic and conservatively constructed, “Mile High Lady” sees The Hugs playing it loose, cool and relaxed likewe’ve never heard them before.

There’s a lot of adrenaline in the chorus that contrasts with the funky strut of the main verses wonderfully in this song. The music video plays out like a throwback to 90’s absurdities from the legendary Ween, but it’s not overly in love with its own retro vibes. One of the reasons why I like this track a lot more than I did “Let It Go” or “Magnify” is because even at its zaniest and compositionally contradictive, the music flows so smoothly, like it was designed to be overwhelming on purpose. I can see where some people might find it to be a little too indulgent in spots, but for those of you who enjoy an artsy take on a simple rock n’ roll rhythm as much as I do, what The Hugs are doing in “Mile High Lady” is definitely something that I would recommend above most anything else debuting out of the Pacific Northwest circuit this month. The only other band in their region sporting as much of a multilayered approach to sonic physicality is Forest Ray, but even that group lacks the pristine pop nuances that this power trio possesses in spades.

You really can’t go wrong with “Mile High Lady” if you’re looking for some solid alternative rock this spring, and if you had possibly dismissed The Hugs in the past, this could serve as a redemptive track that will bring the band back into your good graces. Alternative music is in an extremely transitional period in its long and storied history, and I think that what The Hugs are turning in here is quite reflective of the volatility in the genre that they’ve come to master in the last decade. There’s a lot of pop undertones in this song, but there’s also an uncaged beast of a bassline that speaks volumes about how committed these cats are to keeping their brand of rock as raucous as possible. The Hugs are producing some top shelf material in their latest single/video combo, and it’s a standout offering that I won’t soon forget.