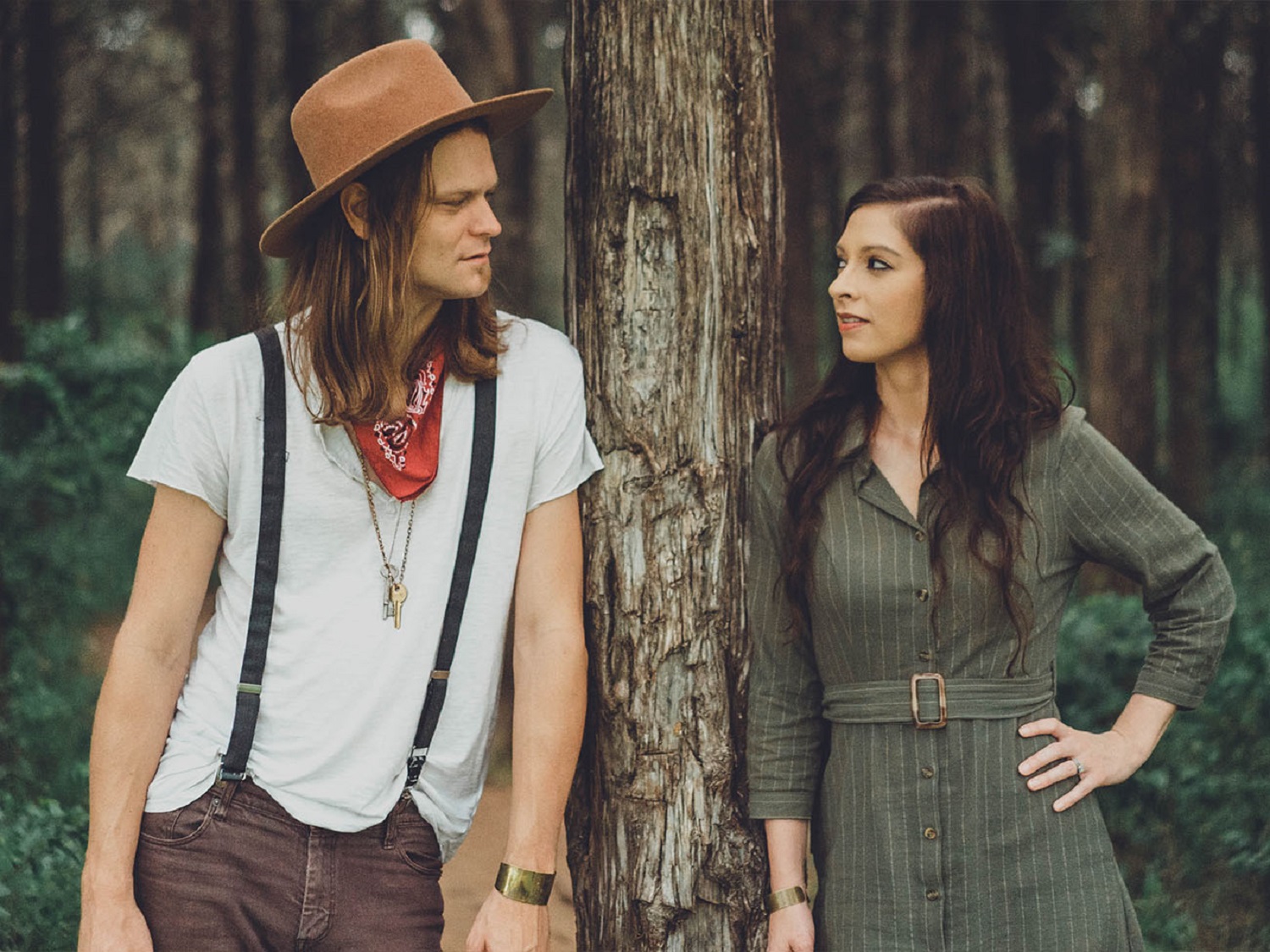 Pendulous but not sluggish in the least, there’s a certain easygoingness to the swaggering beat we find in The Imaginaries’ sweet Christmas ballad “First Thing on My Christmas List” that is as integral to the creation of its mood as its richly textured lead vocals are. The vocals, of course, are supplied by none other than Maggie McClure and Shane Henry, who together will spend the whole of this three and a half minute pop single competing for our attention in a minimalist-style spotlight as indebted to old school holiday music as it is a contemporary indie swing. “First Thing on My Christmas List” doesn’t really change the world when it comes to Christmas music, but with regards to warming up those chilly December nights, this is a great go-to song without a doubt.

The construction of the instrumentation here is steeped in an iconic tonality but comes to us unrecycled from the past, which is a difficult balance for any artist (mainstream, indie or otherwise) to strike with any level of success, but The Imaginaries make it look pretty effortless in “First Thing on My Christmas List.” Without centering everything on the buildup to the hook, or more specifically, the cathartic release at the song’s fever pitch, McClure and Henry contribute something that both goes against the grain and gels well with the current climate in American pop music.

The music video for the track is just as well-produced and stimulating, and to be honest, audiences can count on finding much of the same throughout the tracklist of Hometown Christmas, The Imaginaries’ new LP.