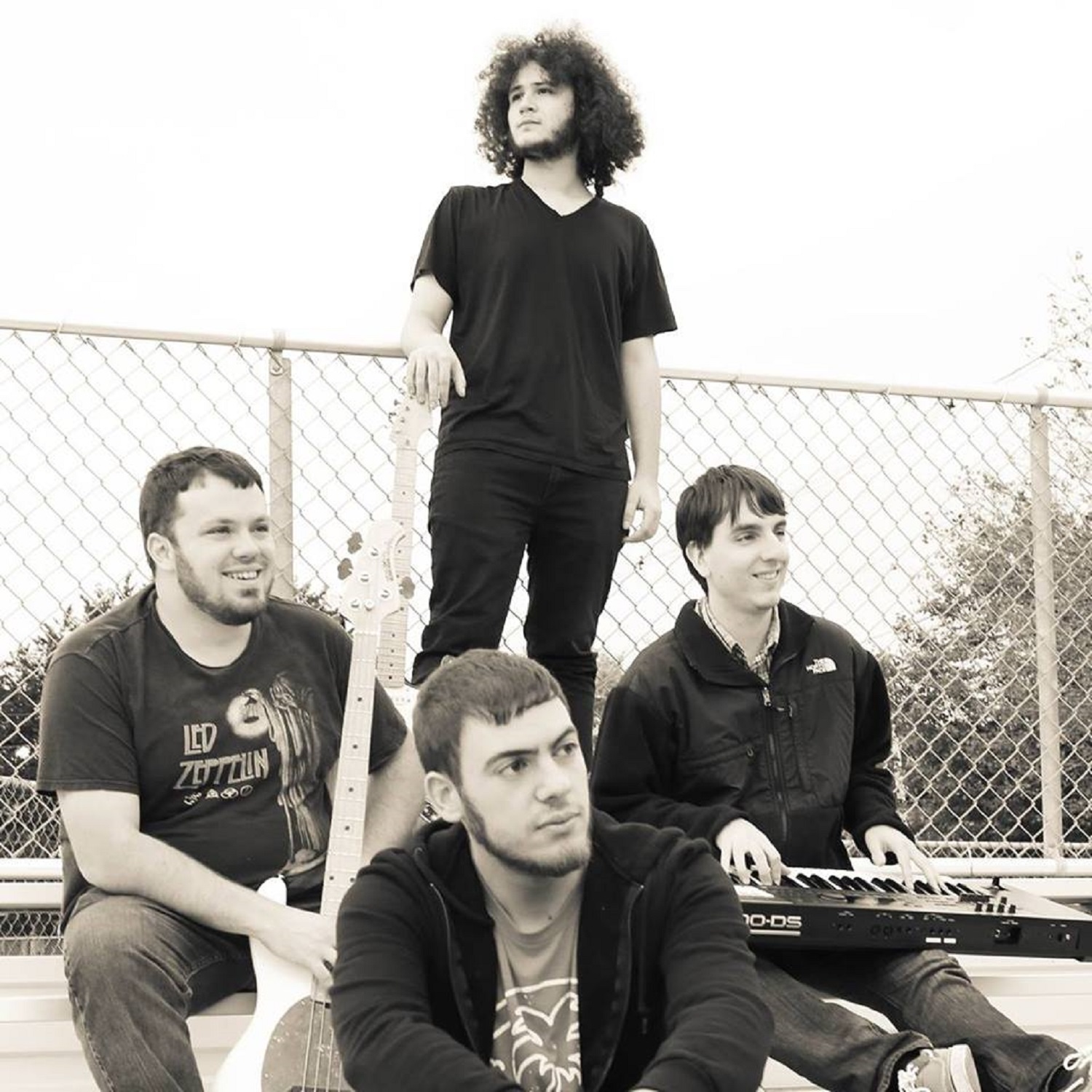 Horns come ripping through the silence against a textured hard rock riff as we enter “Sneakers,” The Inoculated Canaries’ all-new single, out now everywhere that quality independent music is sold and streamed. They’re bright and full of life, but they’re not the only component dripping with rich vitality in this track; in the distance, electrified guitars are grinding against the relentless grooves of a garage-rocking drum kit. The tempo is reminiscent of the accelerated beat of a heart that has just found its other half, and though the rhythm is made all the more pulverizing by the EQ in the master mix, it never becomes so boisterous in tone that we lose sight of the melody lying beneath the layers of punk-inspired grit. “Sneakers” is a brutish alternative rock anthem that takes bits and pieces from previous releases by The Inoculated Canaries and melds them together for a full-color, ultra-dynamic expression of the band’s greatest skills, and if you’ve never heard their music before, this is an awesome exhibition that adequately demonstrates why they’ve become the object of critics’ affections lately.

The video for “Sneakers” is a little formulaic, but that doesn’t prevent its shots from containing a wealth of substance that you just don’t find everyday when scanning the FM dial. The real star here is the music, and specifically, the brooding harmonies between the vocal track and the guitar, which create just as much of a mood as any of the lyrics in the song do. There’s an emotionality in the delivery of the words, the tone of the singer’s voice even, that lends to the retrospective narrative enormously. The video spells it all out for us in simple imagery that doesn’t need any bells and whistles to get its point across to us, and I love that The Inoculated Canaries made it this way. This isn’t a band that relies on a lot of external assistance when it comes to making a powerhouse single; contrarily, I would argue that The Inoculated Canaries have gone out of their way to set themselves apart from the very bands that engage in such aesthetically loathsome behavior.

Although this group has been described as eclectic in the past (including by themselves), I think that this is their most refined and radio-ready look to date. “Sneakers” is sporty, a little somber, wholly original and sublimely catchy, and even if it doesn’t change the game for alternative rock moving forward, it’s still one of the more intoxicating tracks that you’re going to come in contact with this summer. The Inoculated Canaries have been turning a lot of heads in the last six years, and there’s a lot of elements in this most recent release that would suggest they’re taking a more mainstream approach to songwriting as the decade draws to a close. I for one think it’s a step in the right direction, and one that will eventually lead them to a lot of the fame and fortune that has evaded many of their skilled contemporaries both in and outside of the New York music scene.