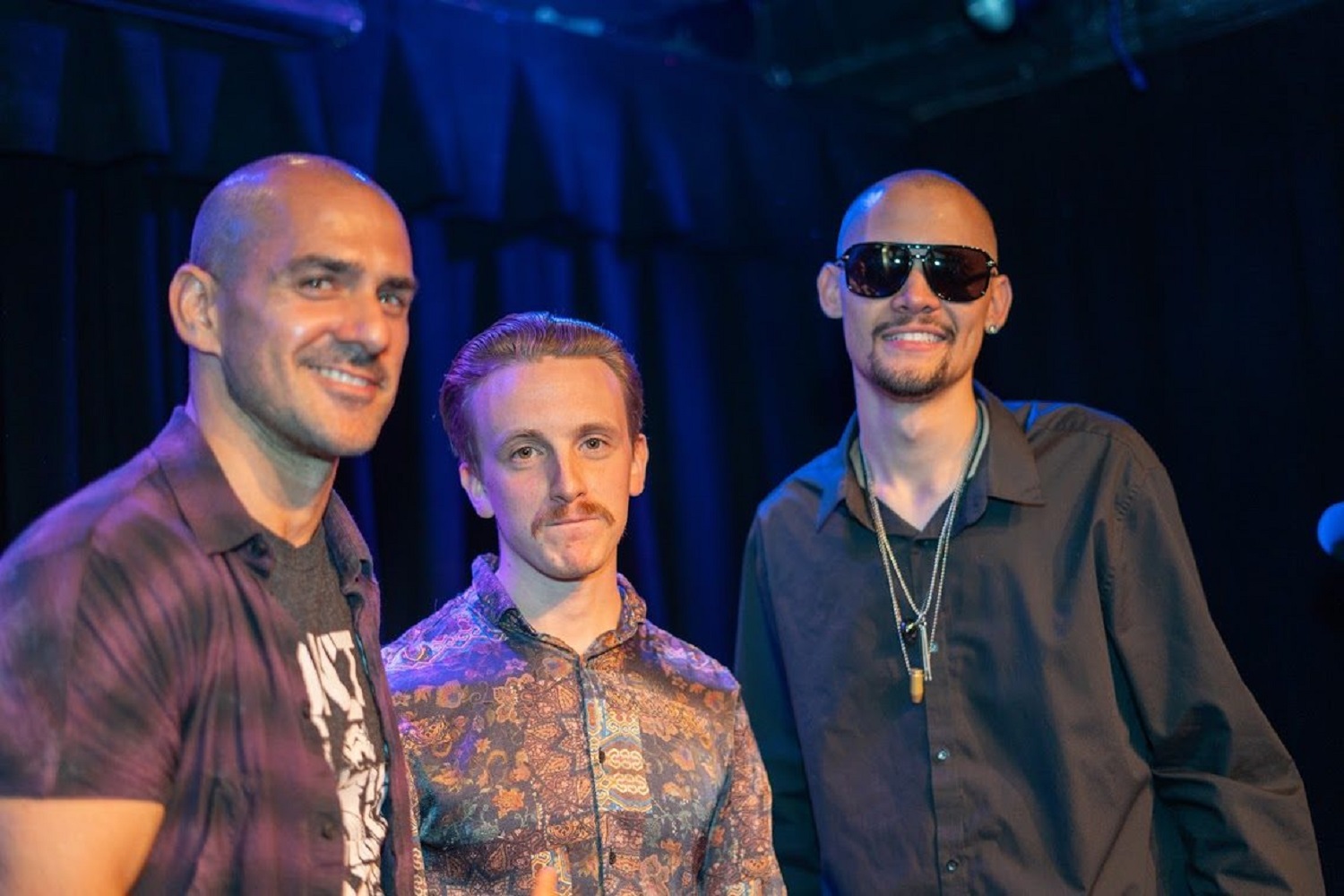 The Merrymaker’s Orchestrina had a huge year in 2018, and with the release of their new record Casualties, the eclectic three-piece continues to evolve their vivacious, old school rock n’ roll sound in eight tracks that touch on their past whilst looking boldly into the future of their music. Songs like “Have Mercy on Me,” the eponymous “The Merrymaker’s Orchestrina” and glowing “Thinking About You” take decidedly conflicting roads to the same finish line, but regardless of the tempo, tone or texture of the songs that we hear in this intriguing LP, there’s never an instance where MMO sound anything but sophisticated, on-point and committed to being as original as they can while also paying tribute to the heavyweights that came before them.

Progressive-minded tune “Imaginary Friend,” psych-folk track “Space Robot” and punky “Anarchy (Reloaded)” are all about reveling in the instrumental muscularity that this group enjoys whenever they start to play, and even in the acoustic throes of “Imaginary Friend,” The Merrymakers sound as beefy and full of vitality as the most distorted of heavy rock bands would. It isn’t easy to take a stripped-down composition like “Anarchy (Reloaded)” and refashion it into a full-blown juggernaut, but for these profoundly talented experimentalists, the entire process seems as simple as throwing a couple of eggs and a few strips of bacon into a sizzling hot frypan at six in the morning. They’ve got the right formula for making hips swing, and they’re proving their consistency beyond debate in this tracklist.

“Definitely Not My Underwear,” “Burn” and “Have Mercy on Me” are more lyric-driven than the other songs on this album are, and all three compositions feature some very charming vocal harmonies that would translate well regardless of whether they were heard against an electric or an acoustic backdrop. The fiery “Definitely Not My Underwear” is probably the most violent performance on the whole of the LP, but its bombast doesn’t make it sound like a total outcast in Casualties; quite the contrary, actually. Listeners who have been aching for melting pot of melodies that vary from one track to the next will find this record to be one of the smartest to see release this summer, if not 2019 in general.

I’m really interested in where The Merrymaker’s Orchestrina are going right now, and though their last record – Little King and the Salamander (Demos) – was just a little too left-field for my taste, there’s no debating the accessibility of Casualties and all eight of the songs that it contains. This is a full-bodied record from a band that has finally developed a signature sound, and while I won’t go as far as to say that they’ve reached their creative peak, songs like “Space Robot” and “Burn” produce more than enough evidence to support the notion that The Merrymaker’s Orchestrina is definitely a modern rock group worth following at the moment. They’re not finished coming into their own, but what they’ve done here deserves to be commended for the stylistic quantum leap that it truly is.