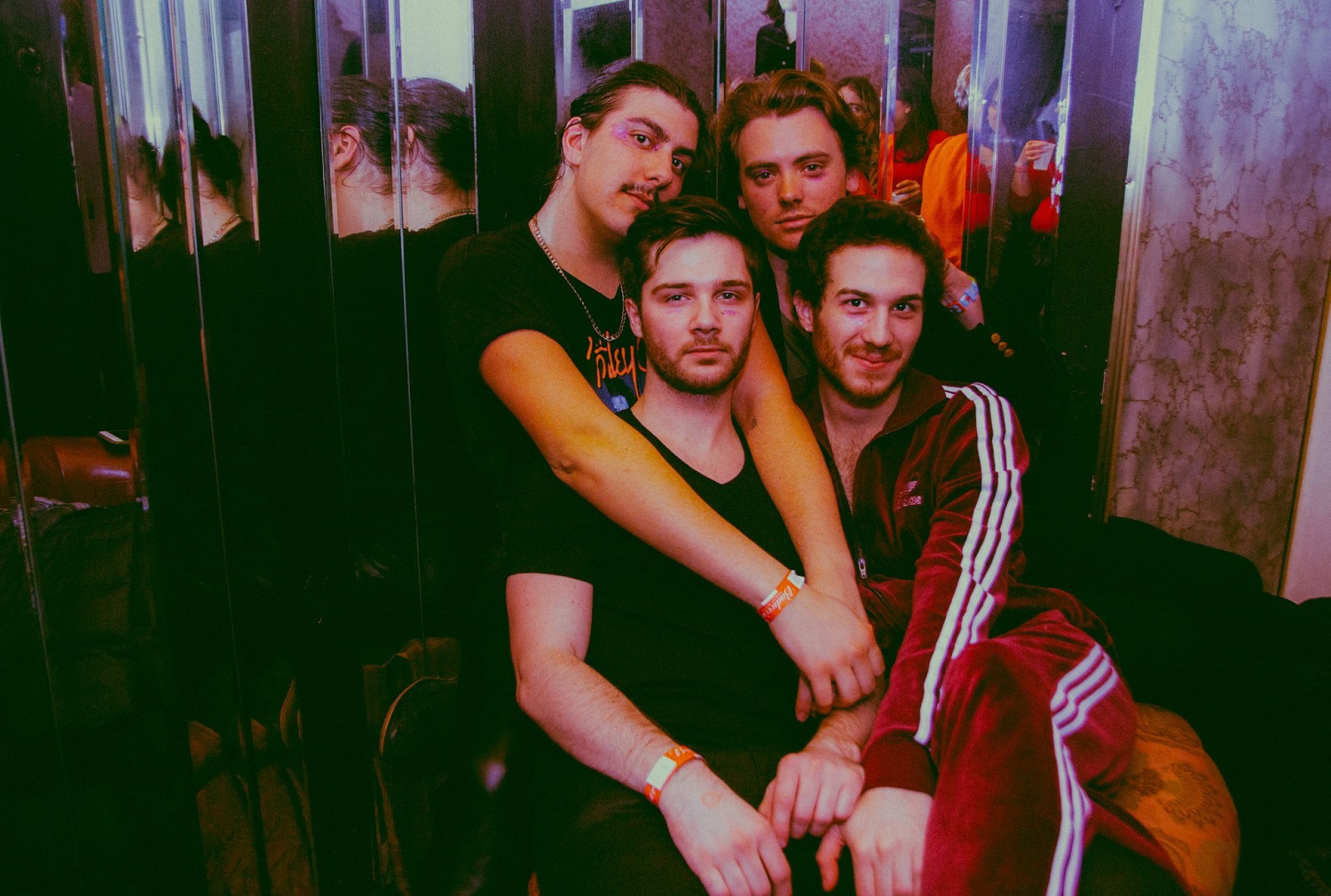 The Misters “Maybe it’s Me”

Cultivating a style of chic guitar strums and a jazz-drum arrangement, the new song “Maybe It’s Me” is like draping yourself in velvet. God, it feels good. It’s a comforting feeling listening to a song that settles like smoke in the air, sitting on the heels of rock and roll and peppering in some of that funky jazz. The Misters, a band from New York City, also slide in some sweet synth in their mixed emotions love track.

The song’s guitar work starts out very bright, very amber-esque. It has this brash, cool and collected guitar tone. The music bed has a trickling piano, completely tuned-into that vibe of shadowing, like a weight on your shoulders. It’s not an oppression sound, but the dynamic between the two competing instruments, aligned with the percussion and rhythm is coiled up in some sort of tension. Nitting’s vocals start in and he sounds confident, the voice of a true front man. His delivery is emotive and the general vibe of this song is more rock than pop rock. It’s not right to stick around, I don’t want to let you down, I’ll just do this one thing for myself he sings. The next word trying, he stretches out, sort of hitting a higher note on the second half of the syllable. He’s not Chris Martin (Coldplay). Nitting has more grit in his voice, a bit more stubble. Trying, but nothing seems to help, Nitting sings. The listener feels like he’s struggling, he’s not whiny, but he’s definitely having some second thoughts.

Maybe, maybe, maybe, maybe it’s me, Nitting sings the chorus solo. So simple and it reminded me a lot of Snow Patrol. Just when the song’s bridge hits, the guitar strings hit harder, giving a dustier, grittier sound. It’s a bit more garage-band reverb. The tones here are city-like, giving that aura of chaos and bustling. The piano and synth are still there slightly, but the guitars really wash-out the rest. Nitting then sings if I can’t love myself, loving you will never help, if you felt the way I felt, you’d have to love somebody else. Curious that he repeated it three times. It made me think of the times that you’re telling yourself something over and over, knowing that the more you say it, and the more times you say it out loud, that means it’s true. and then the song changes into a quick extended percussion. The percussion arrangement sounded more jazz to me, but keeping time throughout the song it was crisp, quick hits. The bass is very subtle. The vocals fade out with maybe, maybe and some cool synth sounds exit the song. It’s a glimmering, electric keys sort of bubbling. “Maybe It’s Me” is quite possibly my new favorite song.