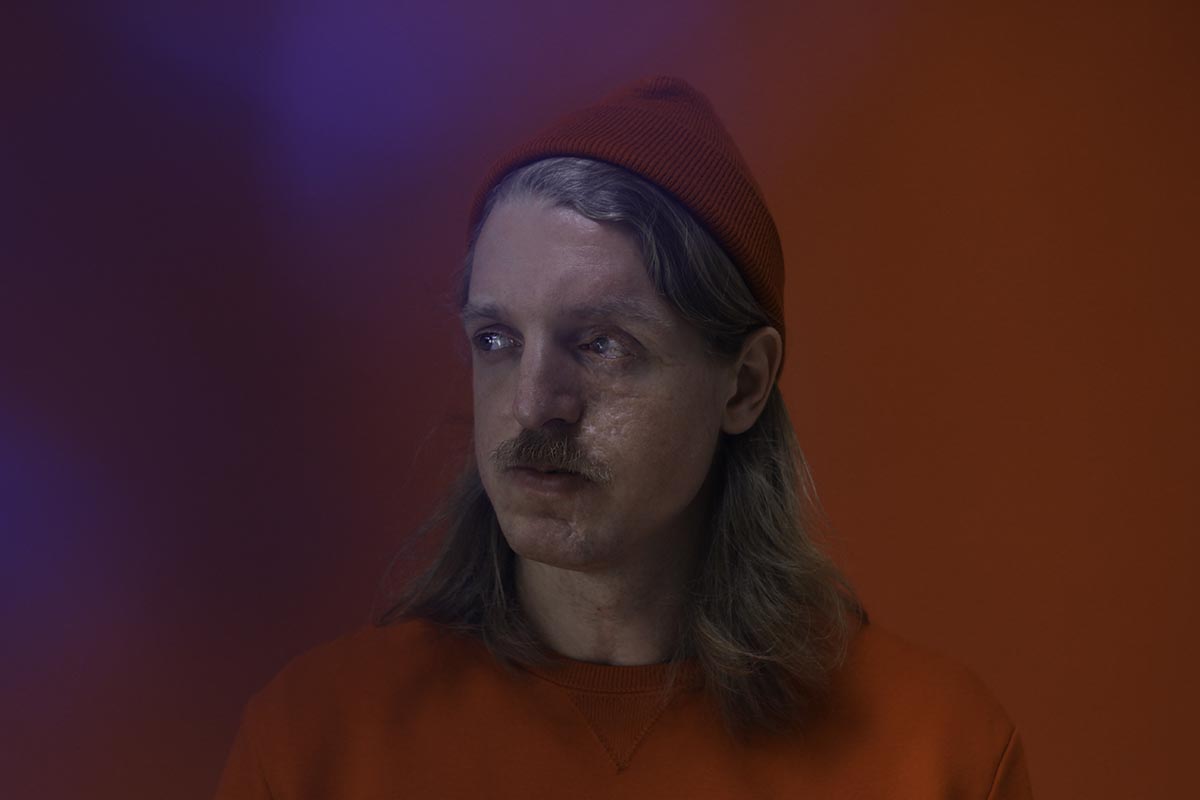 Calling to mind Todd Terje or John Maus in its quirks and curious exploration of electronic music, as well as giving a passing nod to krautrock pioneers Kraftwerk, Das Lebenslied is a beguiling introduction to the work of the experienced producers/musicians.

Taking The Policy as their nom de plume, Pierre Hagelaars and like-minded producer Thijmen Hoebink, via their experience in both bands and the electronic scene, provide a unique perspective on today’s club scene. They’ve so far made their name undertaking remix duties for the likes of Tén Fe, J. Bernardt and Editors but are now stepping out with their own innovative original material.

Part of the way they create their unconventional take on House is by utilizing contrasting instrumentation. Based around a meeting of electric and acoustic, the digital vibe and glitchy tones of underground euro dance music collides with traditional and not-so-traditional popular music timbres. A prime example here is a Juno 106 synthesizer combining with a sitar for the key melody lines, and providing a bed for the semi-chanted, disquieting vocoder lyrics.

Whilst meticulously experimenting with sounds and textures however, they never stray too far away from the dancefloor sensibilities that birthed the project and keeps them tied to the Dutch club scene.

In terms of the relationship between the two and to The Policy, Pierre is the face of the project DJing, and performing live, whilst Thijmen stays in the shadowy background as a producer.