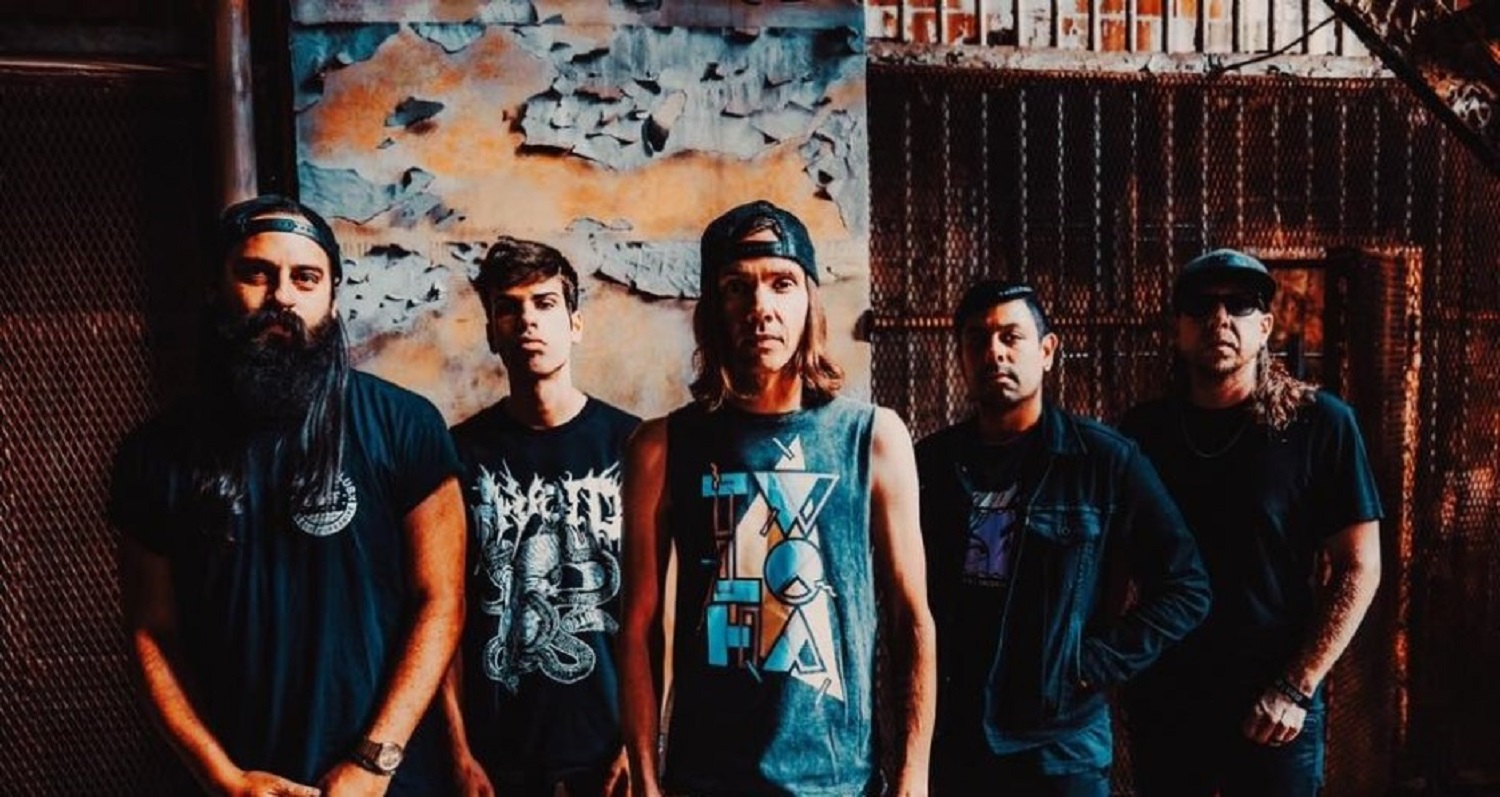 The Red Jumpsuit Apparatus makes it sound too easy

Adding to a massive discography when you’ve already got the kind of credibility that racks up over 1.3 billion streams online is a lot harder than it sounds on paper, but in their new single “Brace Yourself,” The Red Jumpsuit Apparatus are making it sound all too easy. The band’s new record The Emergency EP is in the tank and set to drop this August, but if you can’t wait that long to get a preview of its muscular sound, “Brace Yourself” is a good track to go with when building a new rock playlist this weekend.

In the lyric video for “Brace Yourself,” cellular imagery reflects a deeper narrative from within the verses that doesn’t refer to pandemic culture exclusively. The Red Jumpsuit Apparatus are making a larger point about finding commonalities within each other in the darkest of moments history can throw in our direction, and when you think about how little that message has been spread around the rock n’ roll community, it makes this single all the more fetching and relevant a listen. This is a rock band with a conscience, and they’re not standing down from talking about important subject matter here.

As much as I truly dig the poetic side of this song, the truth of the matter is that “Brace Yourself” is a brawny bash-fest for those who like to headbang (myself included). The riffing here is skyscraper-sized, and even though it’s a little rough and tumble, it never interrupts the steady flow of vocal harmonies coming to us at the top of the mix. This group is, after all, still a pop-punk band beneath the layers of toughness presented in the mere vitality of the music in this song, and that you don’t have to be a professional critic to pick up on it.

Live gigs aren’t happening just yet for The Red Jumpsuit Apparatus, but listening to “Brace Yourself” definitely gets me excited about seeing them take to the stage once more in the near future. This track has a lot of potential to be a showstopper in the right setting; an open-air festival, a packed concert hall or even an old school punk club would each be conducive to the sonic depth of this music, and that’s not usually the case with any material – regardless of the band it’s being performed by.

I’ve admittedly been a fan of The Red Jumpsuit Apparatus for years now, going back to being a teenager in 2000s, and continuous hits like this latest release are what keep me coming back to their well for more refreshing content time and time again. “Brace Yourself” is as much of a juggernaut as its name would have you believe it to be, if not a little more when we’re least expecting it, and for listeners like myself who need a bit more adrenaline in our rock than the average consumer would call for, it’s a breath of fresh air in an otherwise smoggy, mostly corrupted environment.