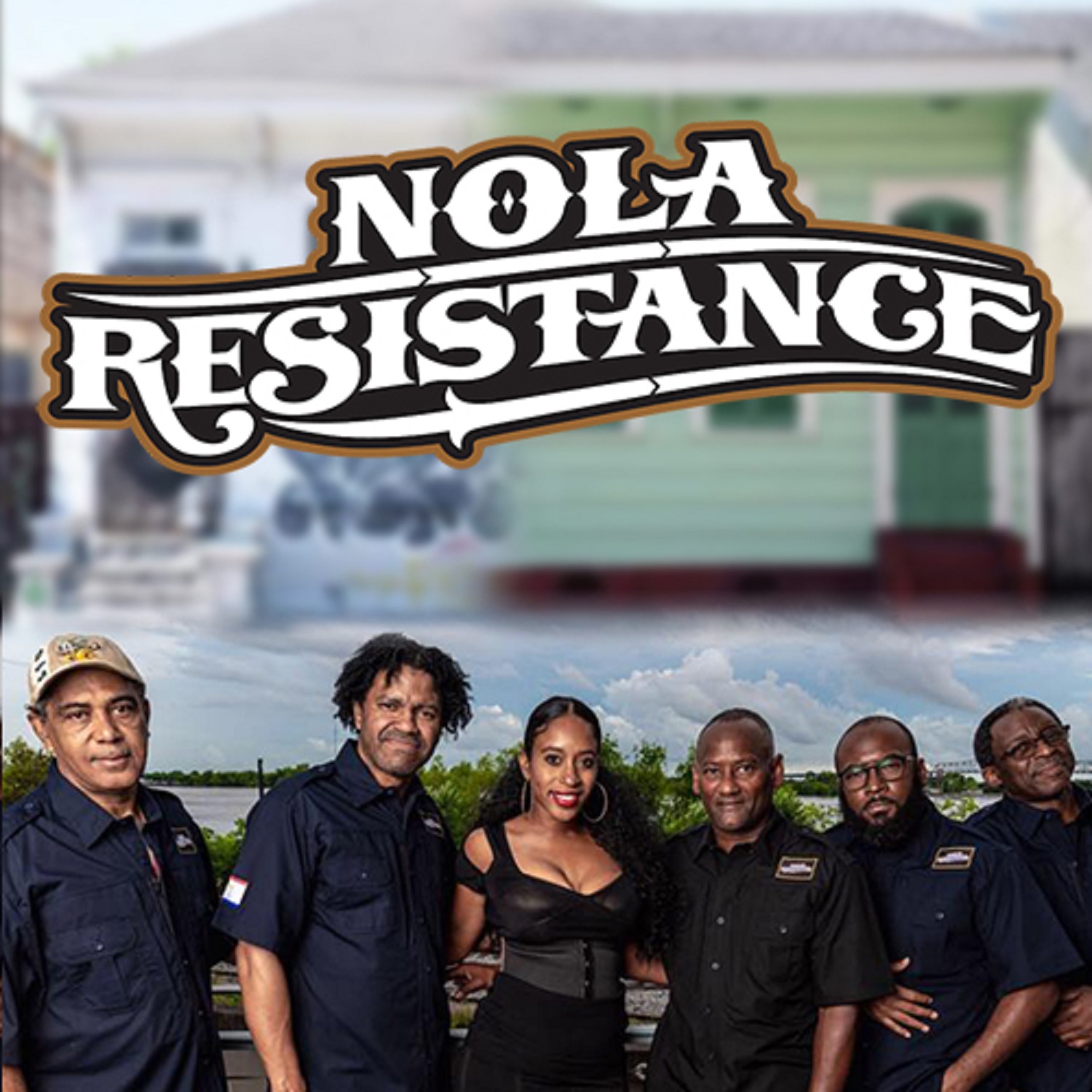 “The Resistance Will Not Be Televised” by NOLA Resistance

The spoken word parts here definitely put a kick in the instrumental growl in the background, and to some degree, they play off of each other as to maximize the impact of both facets equally. Everything in this mix was designed to stir an authentic, unforced reaction from the crowd, and rather than weighing down the backend of the mix with a giant bassline or other bombastic elements that wouldn’t have advanced the sentiments here one iota, NOLA Resistance keep it plain and simple from start to finish. I love the efficiency, and I think other fans of this genre will as well.

While the lyric video for “The Resistance Will Not Be Televised” is stripped-down and to the point like few others could be this summer, it matches the crystal-clear lens we’re to see the narrative here through perfectly. We aren’t meant to get lost in a lot of meaningless frills in this track – were that the case, we wouldn’t be offered such a blunt delivery of the lyricism, nor as crisp a finish on the instrumental parts as we were ultimately afforded in this specific instance. NOLA Resistance have no time for games – they’re a group on a mission greater than most.

I really appreciate the lack of props and frills in both the main mix of the song as well as the video, and I think this reinforces what the most important theme of “The Resistance Will Not Be Televised” is: clarity. Clarity in poetry, clarity in sonic expressiveness, and clarity in what NOLA Resistance has to say to both their fans and detractors this June. In this sense, they hit a grand slam with this release, although I will say that listening to its rhythm makes me very curious what this band is going to develop in their next set of studio sessions.

A cut from their 2019 self-titled debut that you should not plan on skipping over when reviewing the album for yourself, “The Resistance Will Not Be Televised” is a picture window into who NOLA Resistance are and what kind of music they want to be known for. I for one feel very inspired by the attitude of this release, and especially that of the music video made for the song – even in the darkest of moments history presents us with, it’s through good beats and honest harmonies that we often find the most kinship with one another. All in all, this is a great spin for listeners of all ages and backgrounds.