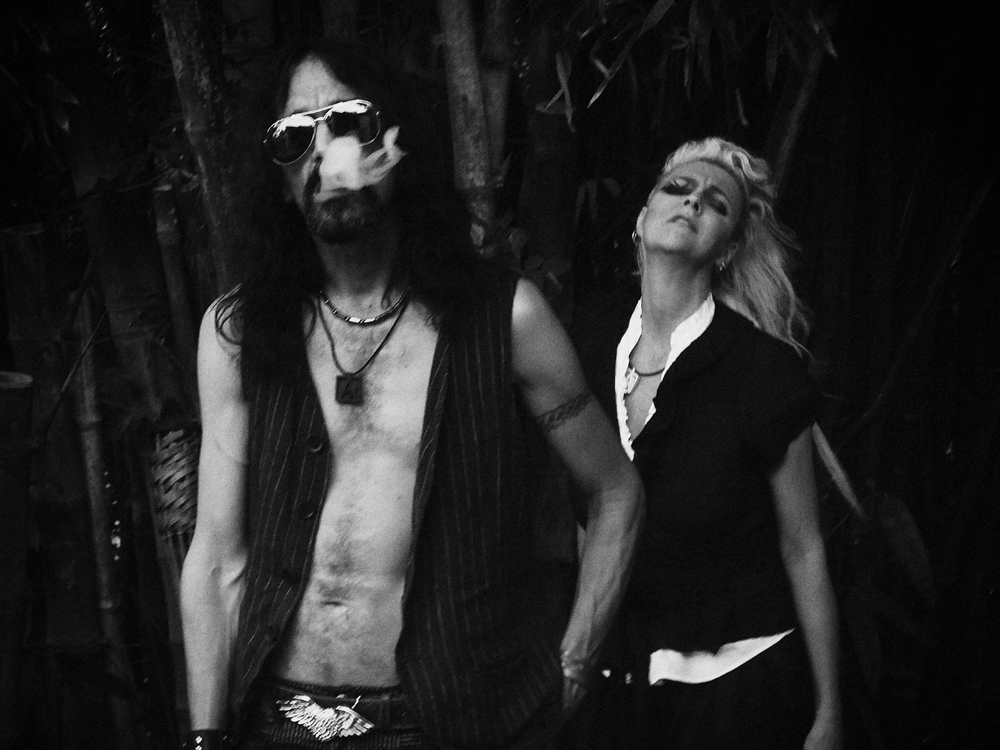 In other words, there’s nothing which might indicate the traditional sound coming outta Miami. But it is Miami. In all its wily worldliness. It just so happens to be a Miami that’s never been heard before. Not yet anyway. If what’s about to go down this Saturday night keeps rising up though (and there’s no reason to suspect it won’t), the sound will soon become indelibly synonymous with the city of its birth.

We’re talkin’ ‘bout the roarful glory that characterizes the four-piece gang of racket-makers known as Aceskully, a band that’s proving Miami can rock as hard and as deep as any other city on the planet.

Got doubts? Cue the below Q&A with racket-maker Ulysses Perez, then hit the Respectable Street Cafe this Saturday for the hotspot’s 30th Anniversary Blowout. There Aceskully will be headlining one of five stages among 30 top notch bands, and there you’ll easily dispel all doubt — forever.

In a single sentence, can you please describe the sound of Aceskully?
Aceskully’s sound is dynamic, simultaneously raw and refined, a little raunchy, a little mysterious, kind of rocking, always intense… oh, and you can dance to it!

In another single sentence, can you please describe the effect that sound is designed to ignite?
The effect would be something like a cross between deep meditation and light sexual arousal.

Just who all is responsible for making that sound anyway?
Kayce Armstrong and I, Ulysses Perez write and record the songs and play all the parts in the studio. Live we have the additional services of Bass-skully on bass and Kristan Alexander Patton on guitar.

How long has this gang of racket-makers been together?
Kayce and I have been making our racket together since mid 2015 and our live incarnation has been active for about five months.

And how much racket has this gang released?
Aceskully has two releases. Licks & Strokes released in 2016 is our first and Aceskully which was released in July is our second.

Is there any more racket on the near horizon?
Yes! We are already about four or five tracks into our third release. The songs are in various stages, some still need drums, some still need guitar, some need other stuff, but certainly more music to come.

How much of the above will be staged at Respectable Street this Saturday night?
All of it. All the rawness, all the refinement, all the mystery and all the rocking.

Will this be Aceskully’s first time staging at that venerable institution?
No. We played Respectable Street back in June for a MASS Celebration Of Life benefit. We had a great time.

What is it about Respectable Street that makes it such a venerable institution anyway?
Great venue with history. Very comfortable hang out to just relax or jump up and dance to some great bands and DJs. It’s, uh, a respectable place.

So would you say landing a spot on their anniversary roster is a rather blessed occasion?
We are thrilled to be performing for their anniversary celebration. It’s an impressive line up and all the bands are great.

All in all, what should the crowd expect when they catch Aceskully this Saturday night?
An exciting band…. with music that is dynamic, simultaneously raw and refined, a little raunchy, a little mysterious, kind of rocking, always intense… oh, and you can dance to it! 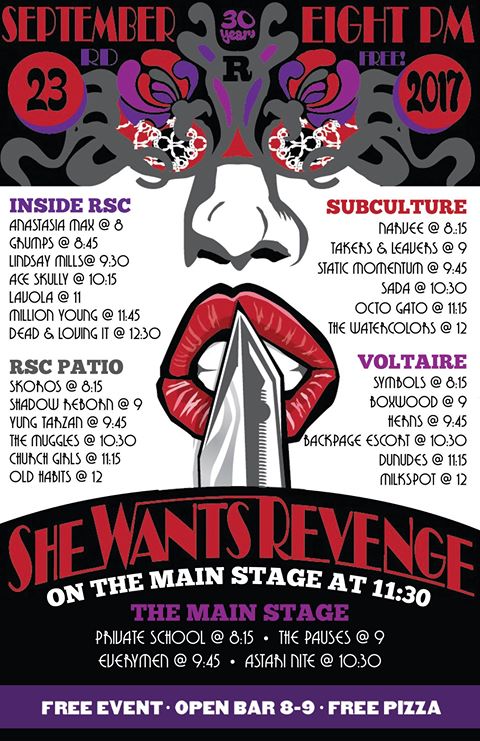