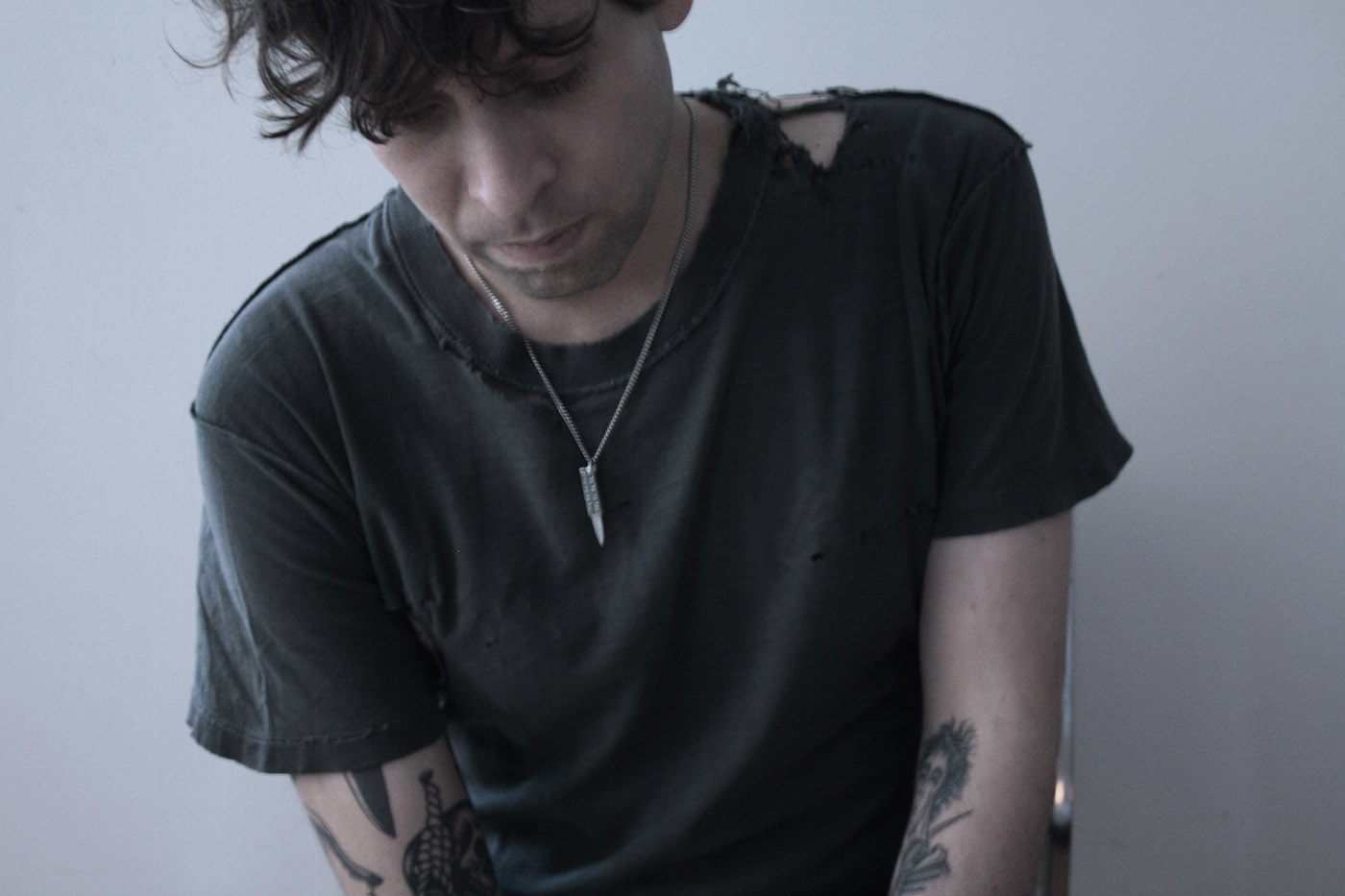 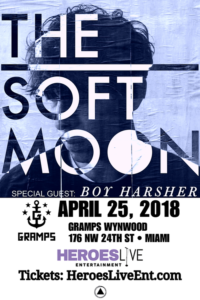 Returning after 2 years to Miami, The Soft Moon announced today that they will be bringing their signature sound back to the Magic City on April 25th. The show, put together by Heroes Live Ent. will also feature Boy Harsher as special guests.

The Soft Moon played at Gramps 2 years ago this coming January, and left a good amount of new fans in his wake. This will be the second show ever by The Soft Moon in Miami, as it will for Boy Harsher, a band that has been making serious waves in the dark ele.

The event has all the signs of being a crazy night, and will most likely sell out fast. Advance tickets are $15, and you can purchase them here.

BOY HARSHER releases CAREFUL – Comparing the old with the new!