The Sweet Kill releases new single “Give it up” ft. Lolita

“Give It Up” is the power-pop anthem 2018 has been waiting for, and it’s come just in time.

LA based The Sweet Kill deliver a song that swells with emotion and spills over with messages of liberation from one’s inner demons. The meaningful track is built upon the driving drum groove of Darren King (MUTEMATH), which builds to an incessant powerhouse chorus. The end effect is mesmerizing, pulling off both the atmospheric quietus and infectious hooks of Awolnation and MGMT, with the artful dark-wave angst and bulletproof production of Nine Inch Nails and The Cure.

The diviner of this hook-laden anthem is lead-singer, producer and multi-instrumentalist Pete Mills; who breathes a new unique life into 808 grooves, and straight ahead pop melodies. Joining him on the track with her emotive low alto voice is Russian artist Lolita. Mills assembled a diverse production team to see the single through to its full potential, including mixer Dave “Rave’ Oglivie (Marilyn Manson) and co-producer Voli (Bebe Rexha).

Inspired by two lost souls in love, navigating a hopeless situation, the pair’s driving duet tells the tale of a toxic love story. “Give it Up” describes two anguished lovers, one desperately trying to seek rescue and redemption from the throes of addiction, and the other unable to let go of their emotionally drowning partner. The subject matter is especially meaningful to Mills, having battled with addiction and coming out the other side.

Check out “Give It Up” here, or stream it on Spotify ! 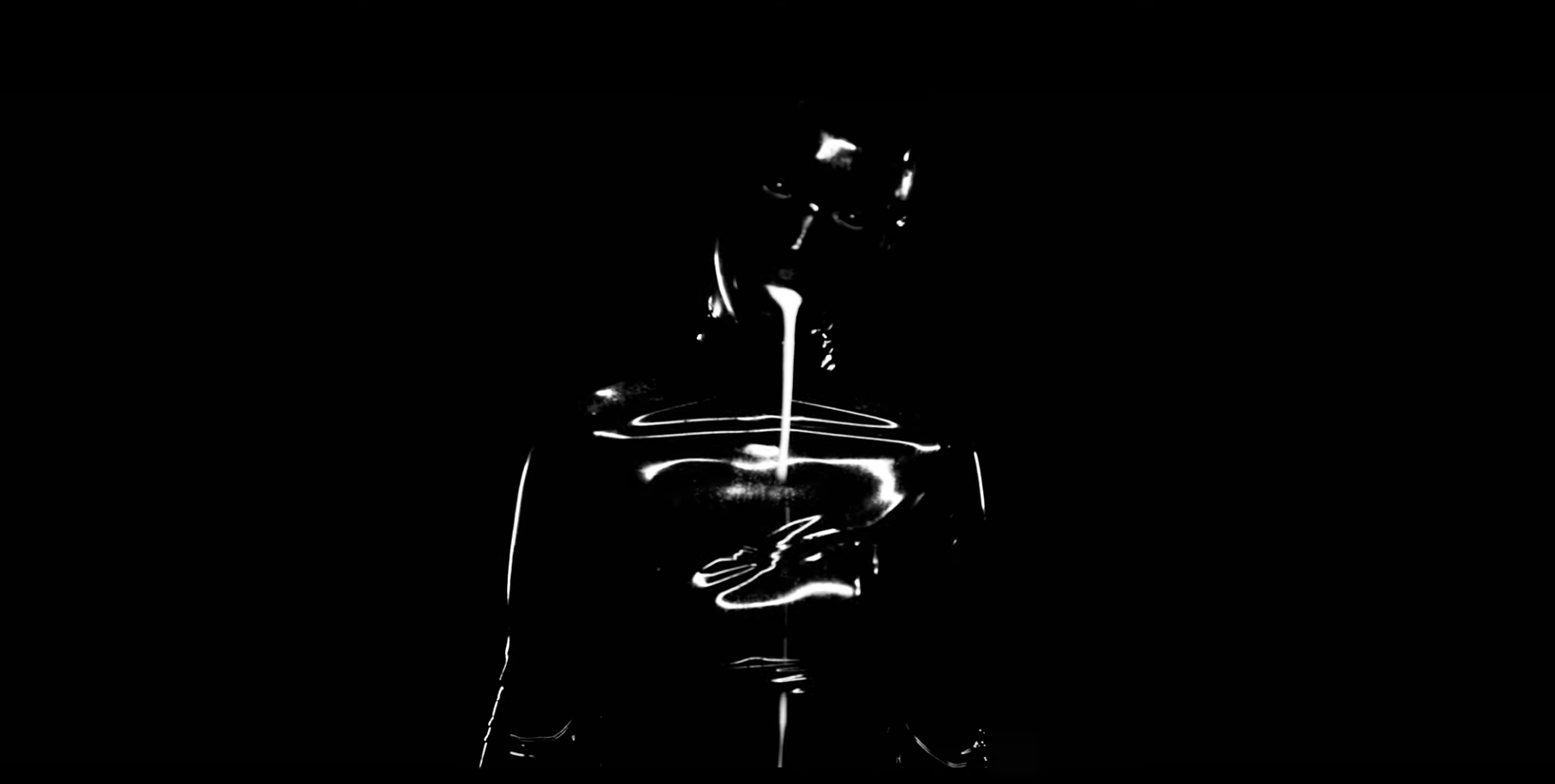