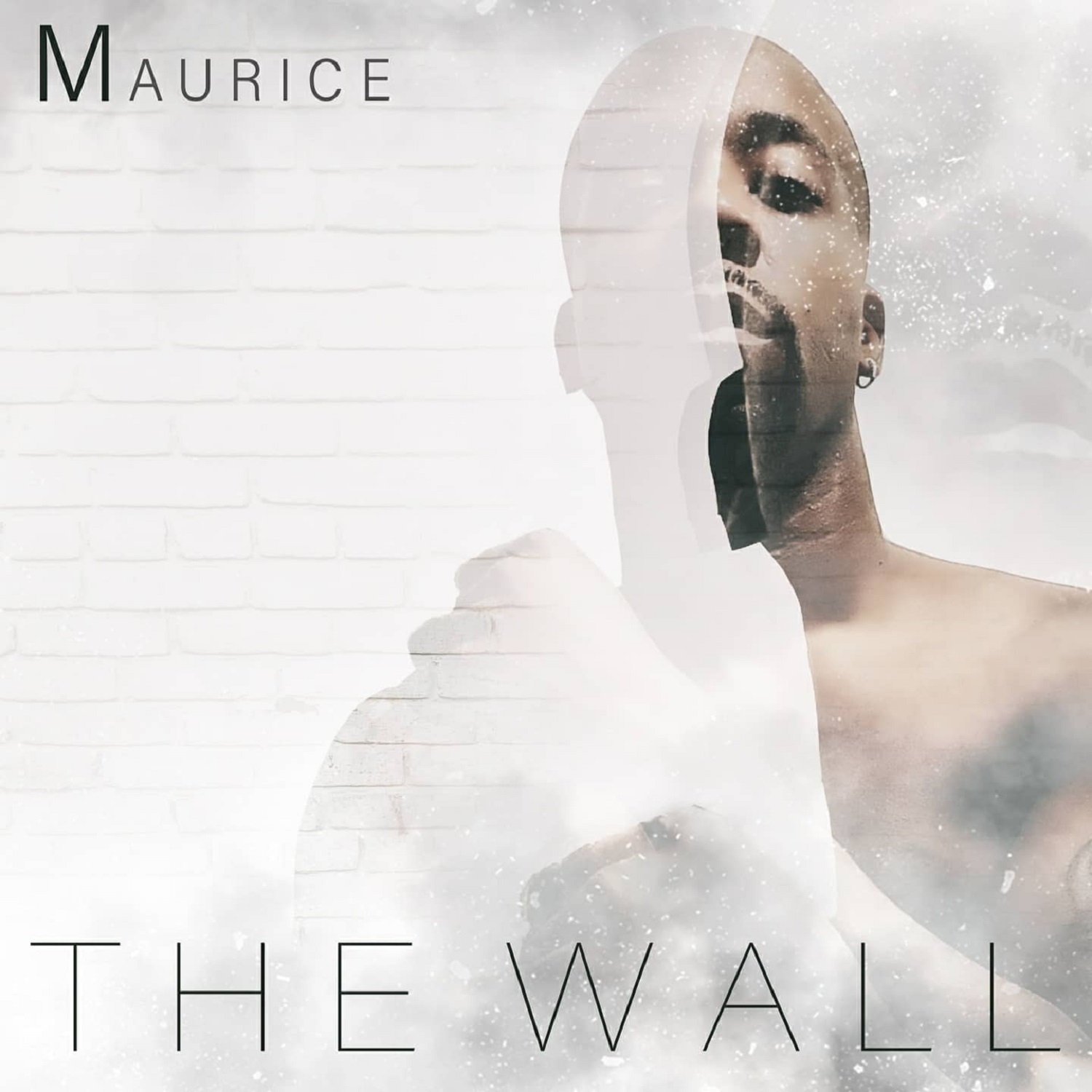 “The Wall” is the new R&B track from Detroit’s Maurice. Explicit and smooth, Maurice’s sensual tone and deep baritone make this one of kind song almost too hot to handle. With a vicious bass beat, and expressive lyrics, Maurice’s seduction in and out of the bedroom is happening on all cylinders. A means of escape, Maurice’s music is a reflection of an artist on the rise, and a man wanting to please his woman in “The Wall”.

Something’s freaky on my mind…let’s have sex on the wall, I just want to see if you can take it, is what I’m dropping off, Maurice croons. Obviously his mind is on one thing. I have to give props to Maurice for going for it, to expressing his fantasy in such a way that as blunt as he is, there is a romanticism in this song. It’s not like we haven’t heard more explicit in song before. The rawness in Maurice’s voice is balanced out by his confidence, his demeanor. I don’t think he’s being expletive just to shock, there’s a genuine likeability his tone. He’s not just laying tracks and slaying words – he’s got the goods. His voice is actually very impressive.  When he sings the line girl you feel so good to me, hey, yeah, he really belts out and his voice hits some nice range. Maurice has poise and precision in his, albeit, expressive lyrics. There’s a suspension of disbelief and the listener is enticed immediately and throughout the track. All bets are off when you’re listening to “The Wall” and your attention is on Maurice and his lady (though she doesn’t sing) and the fever that builds.

The music bed has a strong beat, the boom hitting every fourth measure. The rest of the flow is murky, with a slow build, a sleek nature. Nice and slow, easy does it, Maurice seems to project. The real focus, of course, is Maurice’s vocals and words. And, really him. He’s a force of nature and commands attention. What starts out as a drive home after a date, turns into an amorous evening that barely makes it to the living room. Too hot to handle, this song is dripping with attitude and swank. “The Wall” is not for the faint of heart, and for the guys out there looking to impress their ladies, this song has some tidbits that might help some of your game. I can imagine this sone being show stopper at a concert.

The backing music is smooth, but memorable. He curls the music bed tight around his words. It’s a move that makes the song sound much more intimate and stylish. If Maurice’s goal is to introduce listeners to his imaginative side, he’s succeeded. If his end goal is to showcase is his skills as a singer and songwriter, he too, has a winning formula. “The Wall” is definitely a great song, and Maurice is one to watch. Keep him on your radar. Maurice is positioning himself to be much more than a one-hit wonder…he’s breaking through the wall.

The music of Maurice has been heard all over the world in partnership with the radio plugging services offered by Musik and Film Radio Promotions Division.  Learn more https://musikandfilm.com