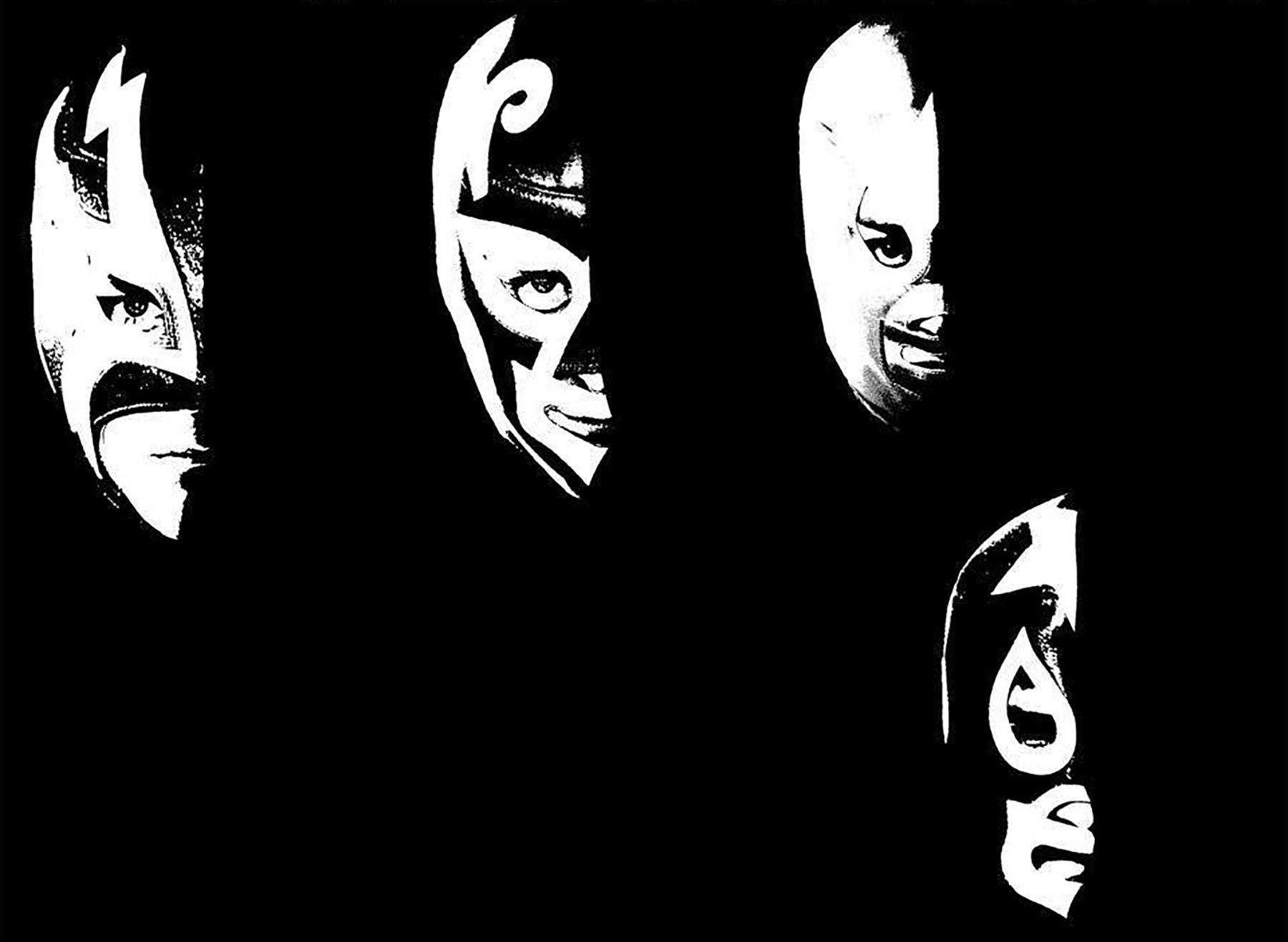 Jess McClellan and the other three members of The Blackmail Seduction play as an unit from the first and it’s a welcome relief; with McClellan’s prime role in the band’s songwriting and position as the band’s singer, The Blackmail Seduction could easily sound like a solo vehicle for McClellan. The rhythm section of drummer Blair Sinta and bass player Mike Mennell are an important cog in the band’s machinery and particularly distinguish themselves on a couple of songs. The two guitars courtesy of McClellan and Troy Hardy don’t take just one approach to the song – instead, one song might find them working in a compositional vein while another might find them working as a more traditional rock tandem. “Dead Girl” has brought the band a degree of added attention thanks to being featured on the TNT Network and finds The Blackmail Seduction weaving the band’s guitar lines rather than copping a straight-forward riffcentric approach.

McClellan is an out of sight singer with the opener and the second song “Tell the World” has an even bigger effect. This is the closest to an all out riff rocker you’ll encounter on The Blackmail Seduction II and the band is more than convincing letting that side of their personality out for listeners to hear. McClellan, in particular, hits one of his high points with this track and cuts deep into the audience with a lung busting performance, but the guitar work from Hardy and McClellan set the arrangement aflame with their piercing fret gymnastics. “Visiting Hours” is the second of The Blackmail Seduction II’s best songs. There’s a wail in the center of McClellan’s singing that will convince even the most cynical listener and it fits lockstep with the songwriting; The song’s arrangement has a melancholy quality, sleek and mid-tempo, and the groove they lock into from the first helps make this one of the most defining moments on The Blackmail Seduction  II.

“Aloha” sounds a little like a lark with the band aping Sixties surf music with its central guitar riff, but the song is about much more than that riff despite its brief running time. The lyrical content isn’t throwaway either; it’s impressive how McClellan capably invokes a number of sensibilities both musically and lyrically and this final number sounds consistent with the band’s aforementioned material while still being distinctive and individual. The Blackmail Seduction’s second self titled effort is a worthwhile release from first to last highlighting the outstanding songwriting progress McClellan has made since the band’s 2013 debut.

We need those sort of releases more and more. The Blackmail Seduction are more than just a diverse minded rock band; they are a musical unit talented enough to show us how modern rock music can still be relevant for today’s audiences. Jess McClellan’s songwriting invokes the past just enough to tether the song’s foundations to tradition, but he brings the reality of his life to bear on listeners in a way that’s eminently relatable. This is one of 2018’s best releases from anyone.