Minimalism is almost everywhere you look and listen in the art world right now, but it’s not something that Ricky Comeaux has much of any interest in contending within his debut album If I Ruled the World, and particularly in the record’s latest single “Theme from Kiss of the Spider Woman.” Rather than following a trend a lot of his fellow composers have been all too susceptible to in recent years, Comeaux is inspired by the overabundance of textures a classical harmony – in the right setting – can yield alongside a gorgeous lead vocal in “Theme from Kiss of the Spider woman,” and his experimenting with the concept brings forth very fruitful results here.

I have to say, there’s so much texture in this song that it’s rather unavoidable that some of it was going to go underutilized in the big picture when all was said and done, but to some degree, I think this was an intention of Comeaux from the start. He wants to press against the absurdity of his sonic parameters in this single with conventional pop wisdom; otherwise, I don’t know how you could account for his consistent pairing of abrasive compositional themes and lovely pop melodies throughout If I Ruled the World.

Contrast is the most important element of the narrative in “Theme from Kiss of the Spider Woman,” and while not everything Ricky Comeaux is committing to master tape in this performance was conceived to invite discord into the finished product, I think he wanted the feeling of the climax here to be a little dizzying. Pop music in the western hemisphere has been largely unfeeling in the year 2020, and though you can’t really categorize this single as being pop in genre specifically, it has enough in common with the lineage of mainstream music to sound a bit familiar to listeners of all tastes.

Though it could have used a little more percussion, the way everything was mixed in “Theme from Kiss of the Spider Woman” allows for the vocal to shine like the brightest of a thousand stars in the sky no matter which part of the song we’re listening to. Comeaux has an unbreakable talent as a singer, and with the brawn of his voice he’s able to compensate for the parts he simply wants to leave out of the equation for both creative value and independence from underground movements altogether.

I just discovered him through the release of his debut LP this year, but I’m already getting a really great vibe from what Ricky Comeaux’s future could look like with a discography full of songs like “Theme from Kiss of the Spider Woman.” This is a hard business to break into, and one that even the most established of players have to admit isn’t the easiest to survive in once you’ve made it to the elite tier, but with his artistic moxie, I think Comeaux could do a lot of good things through a voice and songwriting virtuosity you just don’t hear every day. 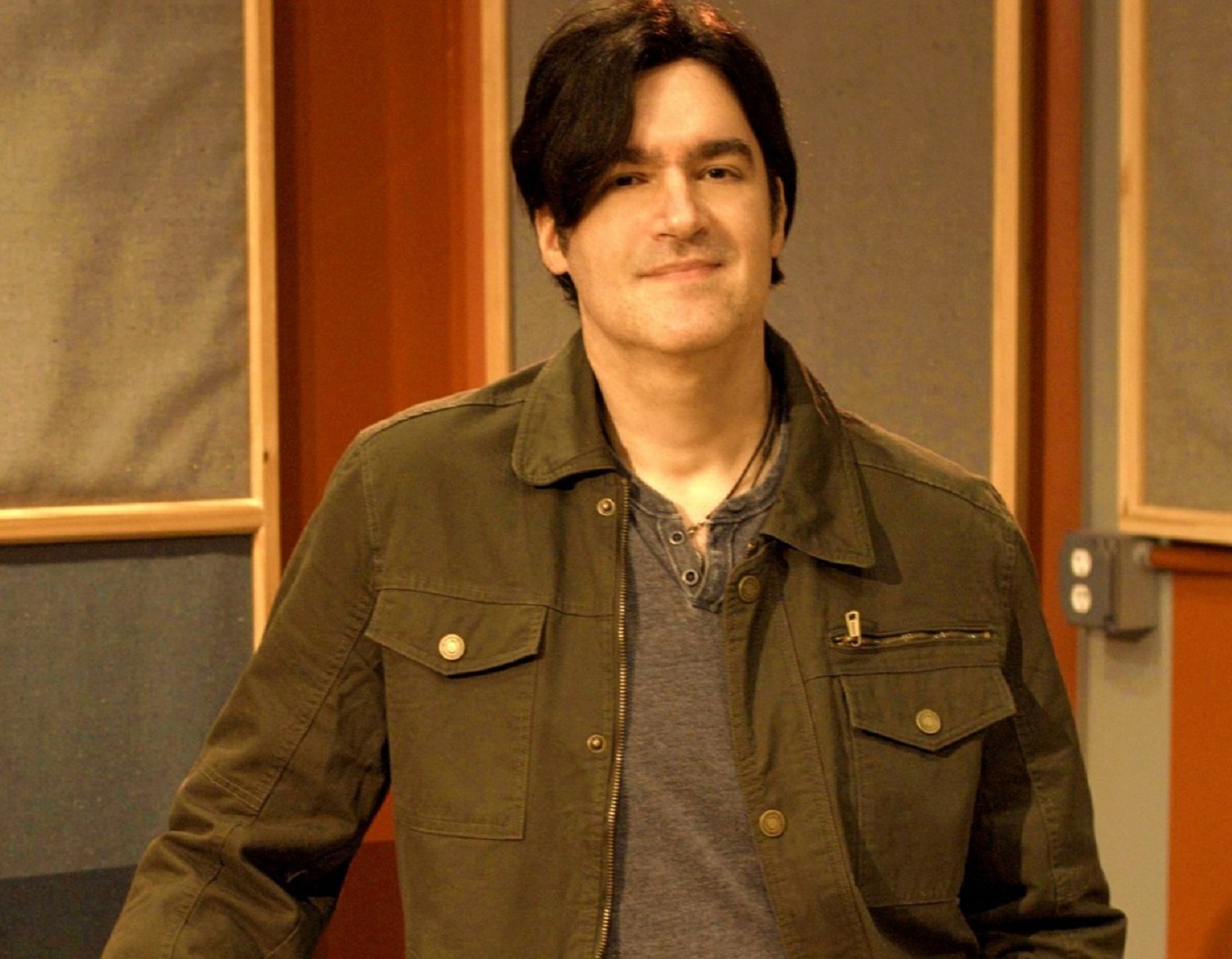 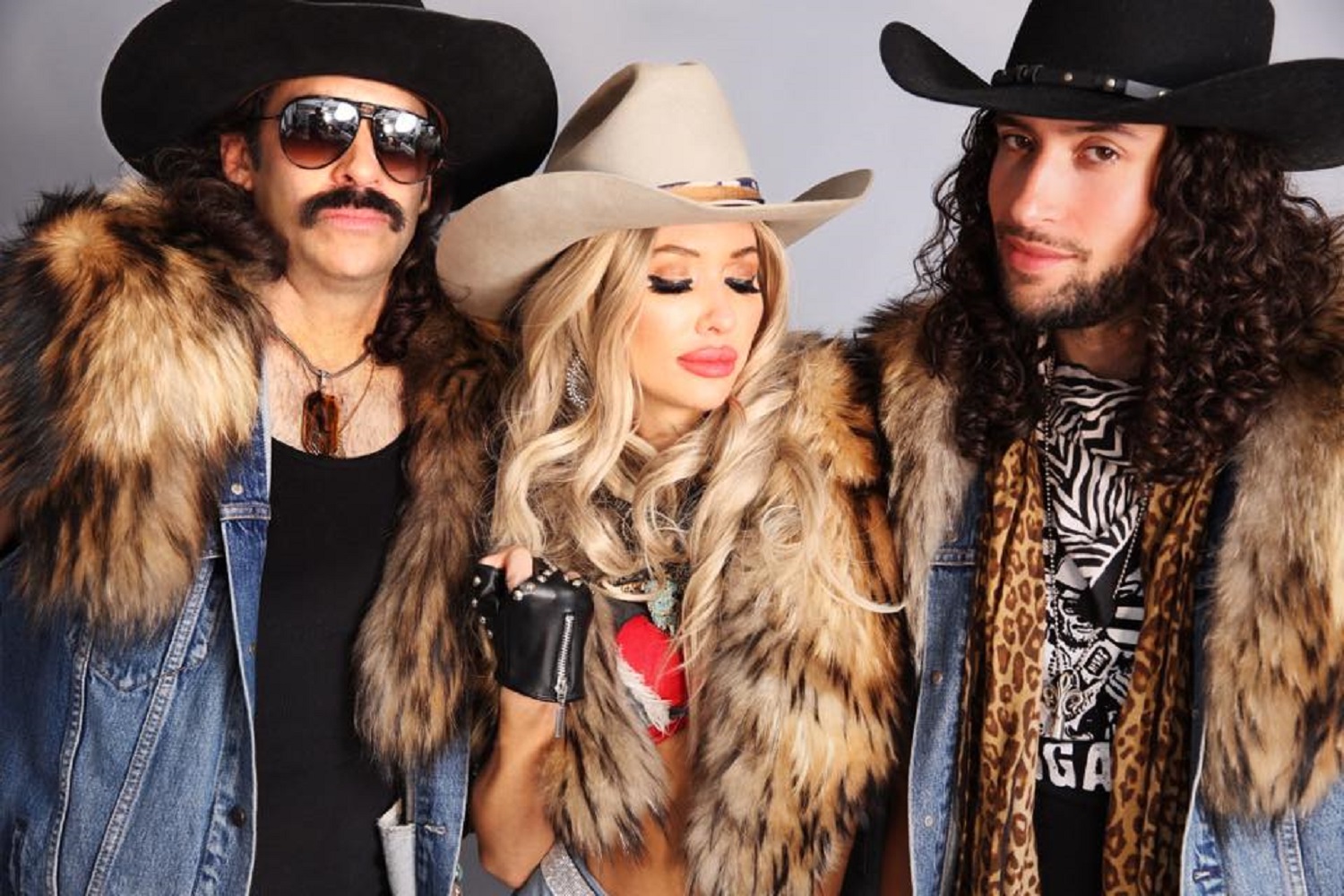 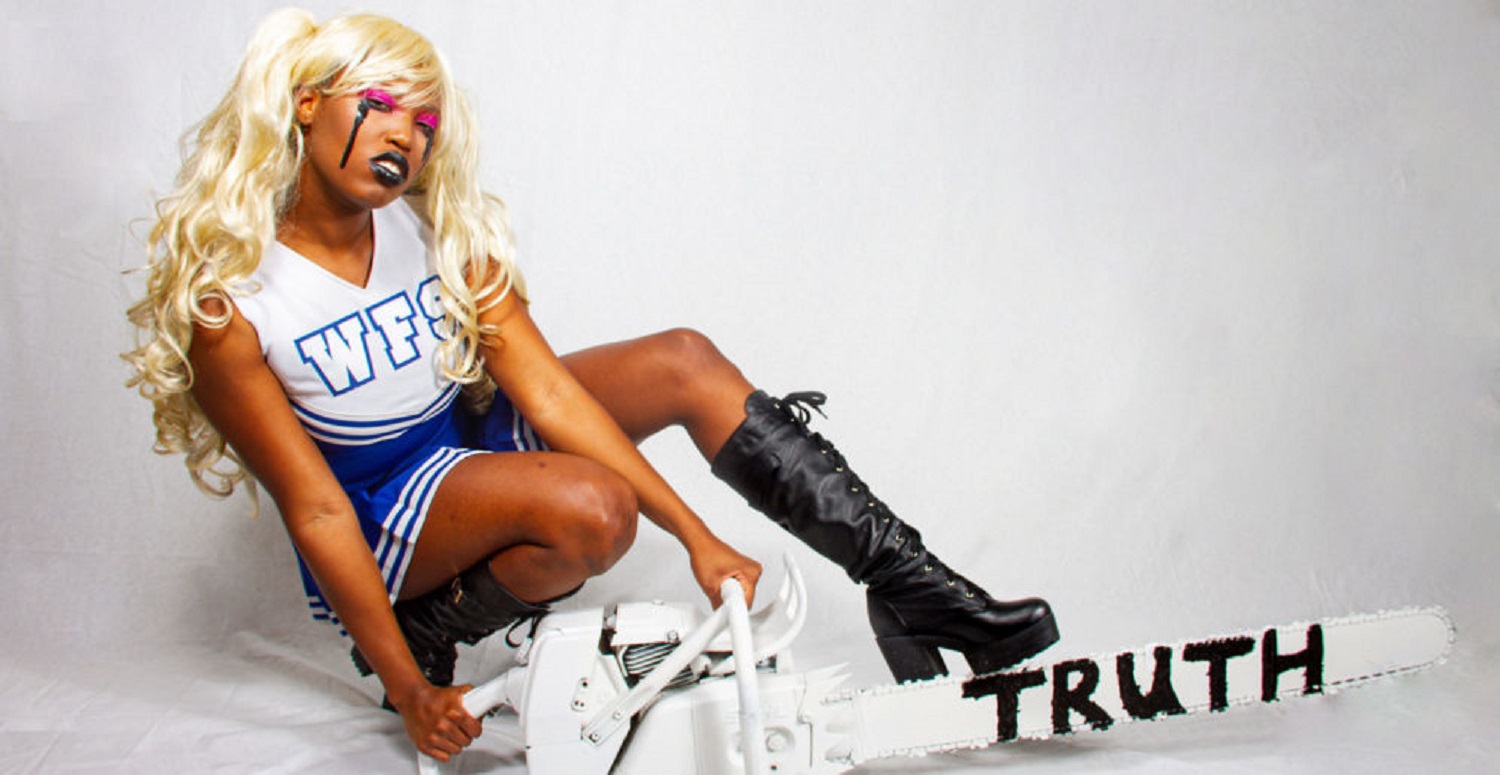 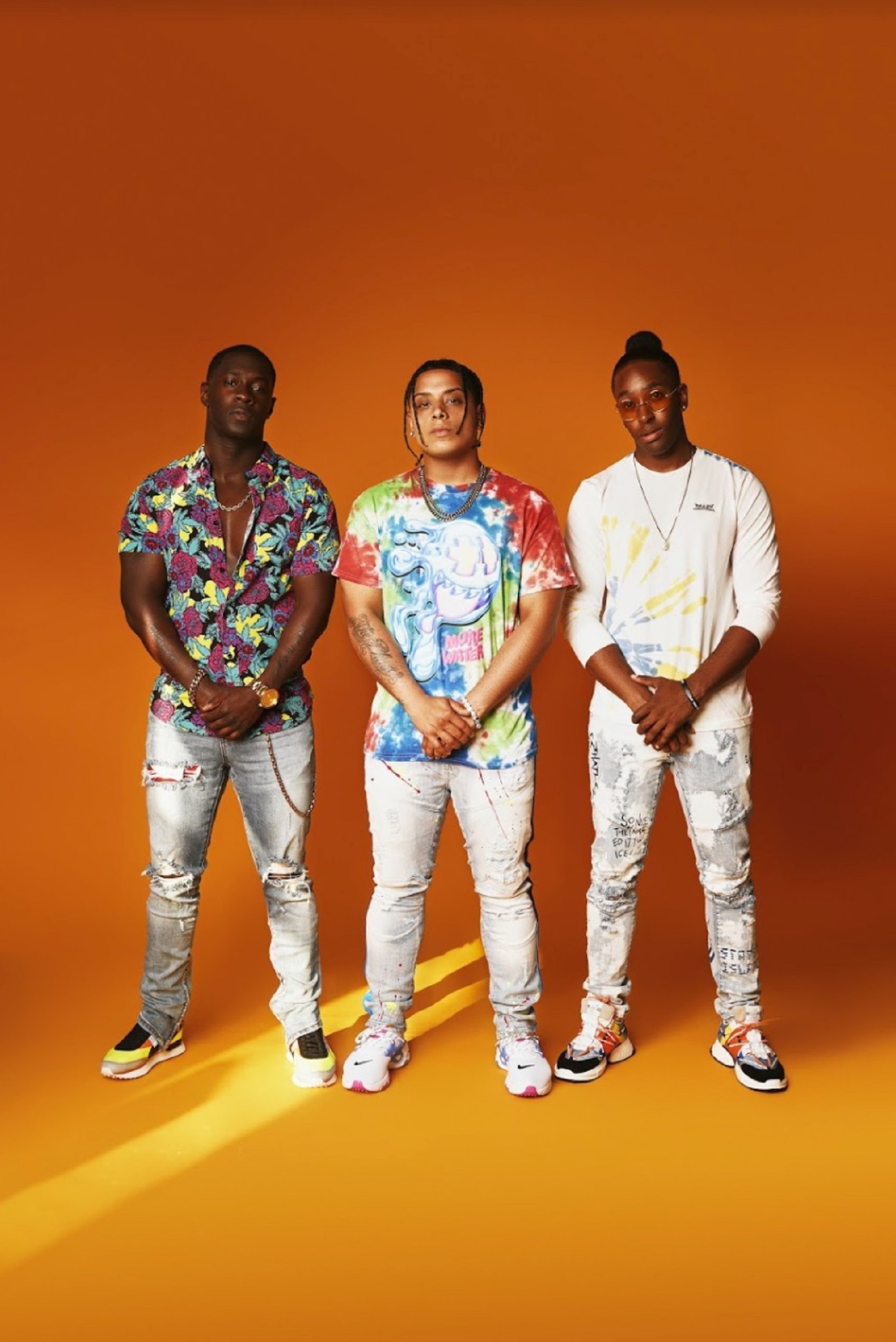