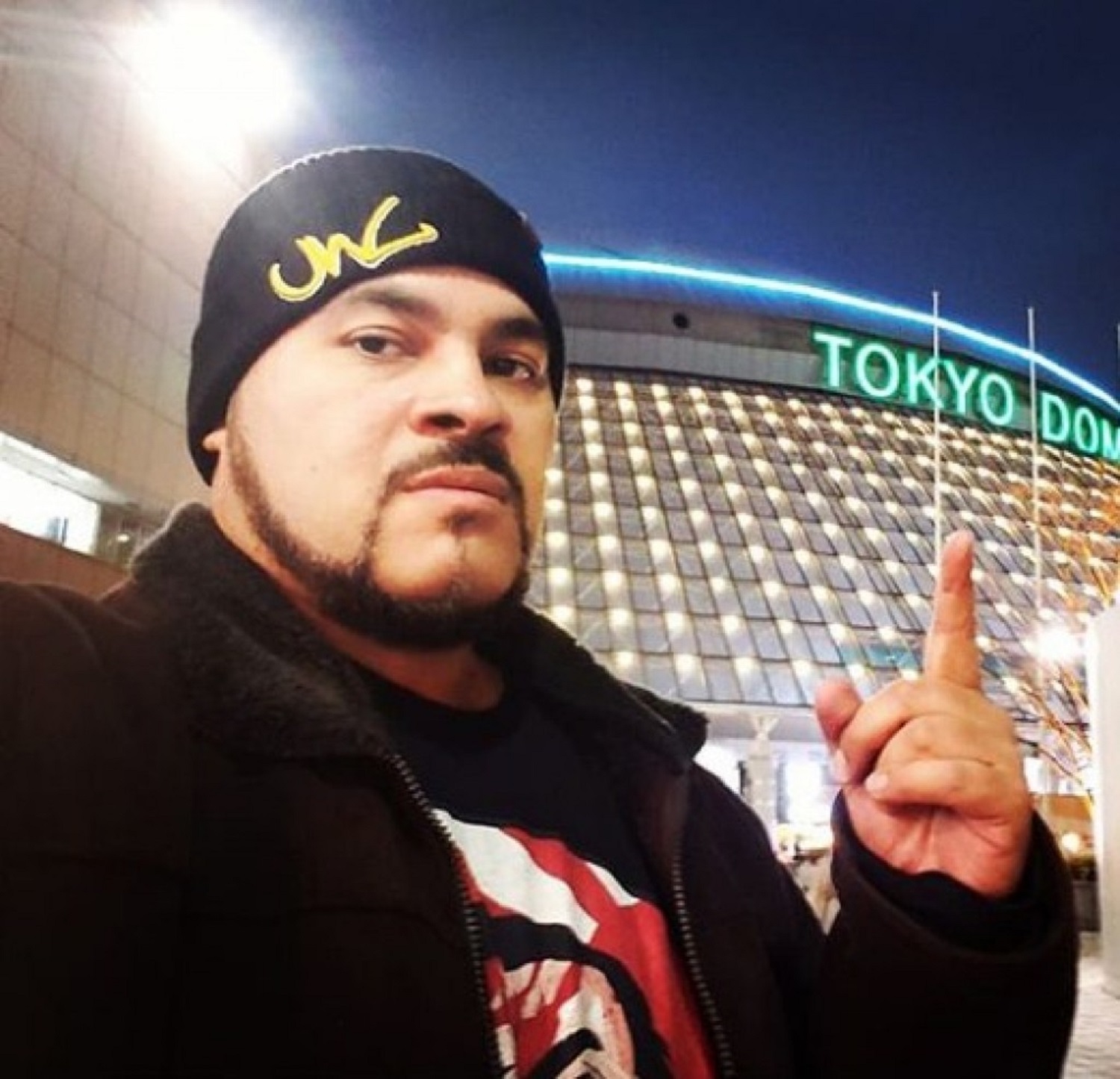 “Til the Break of Don” by Lalo the Don

The comradery shared by wrestlers of all backgrounds is something most everyone both in and outside of the sport is aware of, and in the new single and music video “Til the Break of Don” by multi-hyphenate Lalo the Don, it’s the subject and muse for an homage to a fallen warrior not soon to be forgotten. Lalo the Don doesn’t channel his emotional performance through the lens of a balladic format in this piece but instead gives us as much heat as he can muster in the studio, rejecting the concept of grieving through the decadence of dirge in favor of doing what he does best in the studio and the arena – fight with everything he’s got.

There’s an immense physicality bolstering the beats in this single that you really can’t escape no matter how loud the song is being played through your speakers, and I actually think this feature matches the passion in Lalo the Don’s vocal exceptionally well. It’s not easy creating an instrumental setup that can fulfill the same equal space a track like “Til the Break of Don” divides between artist and backdrop, but from the simplistic layout of this composition, we would never know it just listening to the song.

The music video for “Til the Break of Don,” which stars the late Hana Kimura, puts pride into the narrative like nothing else could have, and only further illustrates the personal investment Lalo the Don has in remembering this up and coming wrestling star. Between the images on our screen and the ferocity of the performance being given through the soundtrack, you can’t walk away from this release feeling anything but powered up and ready to take on whatever gets in front of you – mostly because of the inspiration these two storytellers manifest without even sharing the same studio.

Hip-hop’s most faithful followers and wrestling buffs alike will want to check out what Lalo the Don has concocted in this terrific homage to a sister of the ring, and though it’s made as a means of remembering someone no longer with us, it feels much more optimistic and empowering than it ever does bereaved and uncertain. There’s a lot of good and bad in the indie rap realm right now, but you can’t stage the emotion this player is hurling through the stereo in this release. The bottom line is this – his feelings, like the music, are purely honest and creating a can’t-miss single and music video for sure.