Miami Art Week, or Art Basel, as it is commonly called on the street is usually an utter chaos that is hard to transverse. Chaos in a good way, as in way too many things to do at the same time. Dozens of art fairs with hundreds of galleries being represented in each one. Street art, performances, speeches, shows and more. All in about 5 days, during the daytime. Then of course, the sun goes down and the music starts and the drinks start flowing seriously. We’ve found that the nightlife reflects the daytime flurry of activity, with too many parties, performances and appearances by famous musicians or artists to count. So we won’t.

Instead we’re listing a few of the shows that caught our eye, and that we’re planning on attending or would like to attend.

And, as it tends to happen,  a lot of the good ones fall on the same day: Thursday, Dec 1.

SPLIT LIP Service. Lydia Lunch will be performing at Churchill’s Pub, amid dozens of other acts, which promises to be a seriously fun time, with cheap alcohol, magazines and zines, music and food. Also, Churchill’s is really cool with exiting and re-entry, so seeing part of the show, stepping out for a bite and coming back in is a real option.

Life and Death Art Basel is one of the many parties being set up this year by PL0T and the III Points crew, among many collaborators. It’s a show not to be missed, especially because of the live set by HVOB, a Too Much Love favorite.

The Collective Official Opening. Also on the list of parties on Thursday is the official opening of The Collective, a work and arts space on 7th av and 34th st, a few minutes outside of Wynwood. Dozens of artists and creators have been working hard at it for weeks to turn in into a small art meca.

Look Alive Festival 2016.  This is another event happening at Churchill’s that’s worth your time. Look Alive Festival will gather many international and local acts under one roof, including the iconic Psychic TV, Destruction Unit, Temple of Bob Matin, locals Other Body, and many others.

The 10 Years Diynamic. On Friday our show of notice is the The 10 Years Diynamic, also hosted by the III Points cadre. Diynamic label is celebrating it’s anniversary by throwing down some serious electronic music, featuring performances by Solomun, Adriatique, Kollektiv Turmstrasse, Stimming, Karmon and Magdalena.

Gramps All Stars. Because we can’t get enough of them during the rest of the year, we will also go to Gramps this Saturday and dance to the funky and disco sets by some of Miami’s most active DJ’s: Benton, Mikey R., Mr. Jolt, and Gio Ardito, among others.

Art Basel DISTRACTION 6. Saturday also has us back at Churchill’s for, for a show hosted by the Jellyfish Brothers. A powerful line of of local favorites, a few out of towners, and cheap beer is a solid recipe for a good time. 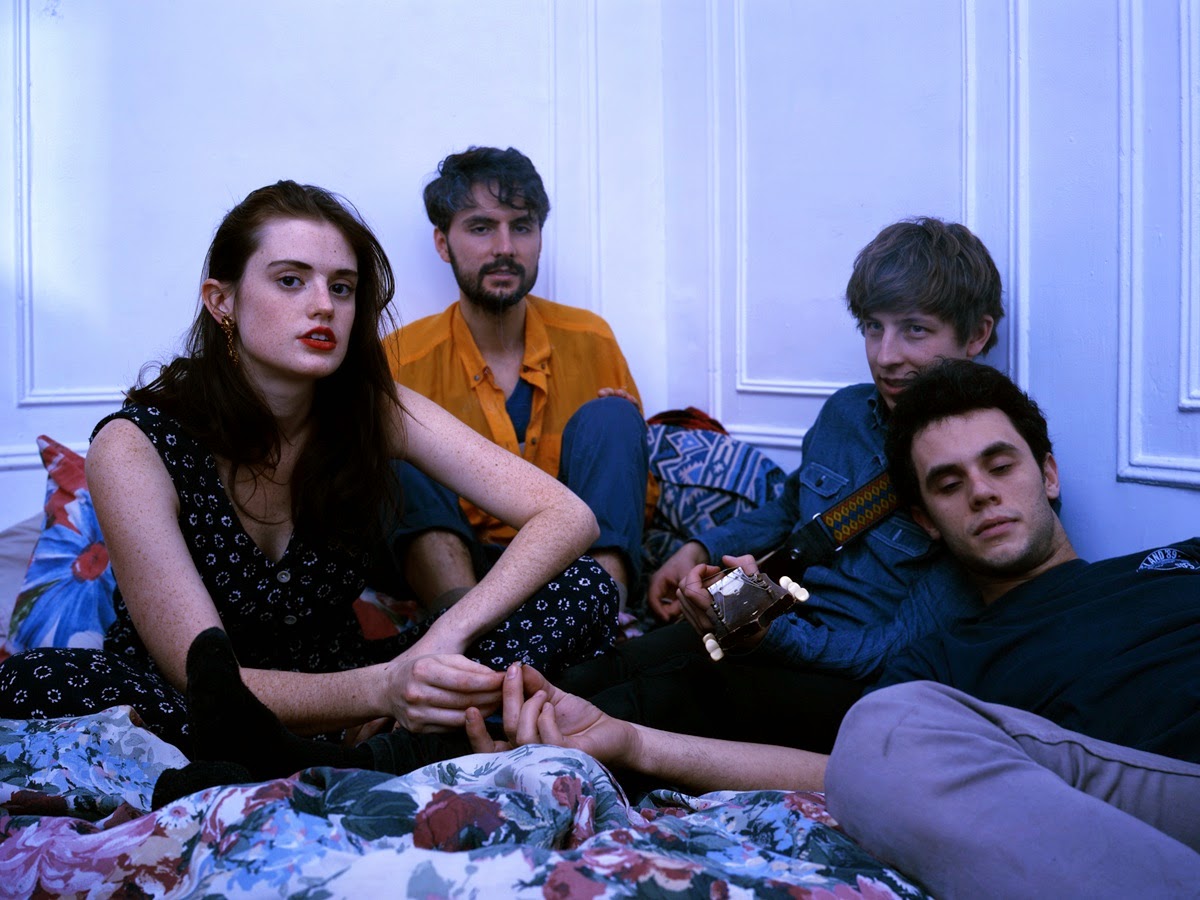