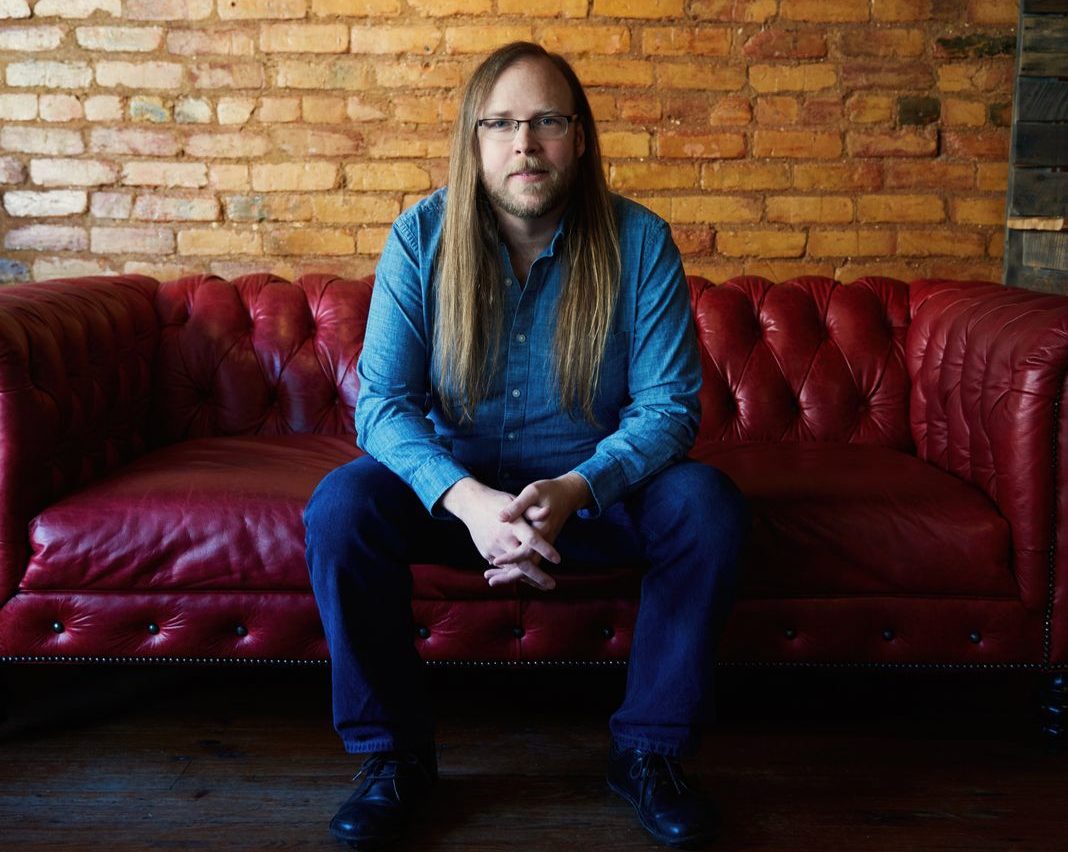 Tom Eure – The Coin, the Prayer & The Crow

The Coin, the Prayer & the Crow is the sixth album from songwriter and respected session musician extraordinaire Tom Eure. Eure’s a talented performer with a rare absence of ego reflected in his creative partnership with vocalist/musician Amelia Osborne. Osborne plays more than a passing role in the success of this album and her vocal contributions, in particular, broaden the emotional strengths of Eure’s collection and expand its musical depths. The thirteen song collection is a blend of lyric tunes and instrumentals with the lyric focused songs commanding the lion’s share of listeners’ attention, but Eure definitely never skimps on giving his instrumentals the creative treatment they deserve. Eure’s sixth album sounds like a performer who has settled in for the long haul while never surrendering any of the imagination and energy that first brought him widespread notice. It’s a musical artist working at or near the pinnacle of his powers and makes for one of 2018’s most invigorating listens thus far.

There’s no better opening he could have hoped for than “The Wind Will Take You Home” and the sweeping melodicism of the arrangement and vocal alike makes for some of the most entertaining listening on this album. The central string instruments guiding The Coin, the Prayer & the Crow are acoustic guitar, mandolin, and banjo and they all make their presence felt at significant levels throughout this release. Eure strikes gold with this accessible first song and it brings listeners into the album in a way no other song could have. “Song of Remembrance” is the fourth track and slows things down in a big way for the first time. The musical component of the song is largely dominated by acoustic guitar and the intelligent playing strikes an uniquely lyrical note not shared by other tracks on The Coin, the Prayer & the Crow. “The Path Home” is one of the two truly great instrumentals included with the release and recalls the album opener with its lush shades of green and gold streaked through the playing. This song, in other artist’s hands, might have taken on a more elegiac even downbeat tone, but Eure clearly aims for the songwriting on this album to be a predominantly uplifting experience and this song fits the bill.

Amelia Osborne’s contributions to “The Carving Tree” are more significant than those we heard on previous songs, yet the track never veers away from what we’ve come to expect from Eure’s album. The lyrical material makes great use of traditional language without ever sounding too stagy or false. There are some strong Appalachian influences in the song “All Together Now”, but the blues is a powerful force in the performance as well and that’s reflected in Eure’s vocal as well. The extended instrumental “Blue Smoke Hills”, the longest such cut on the album and lengthiest song overall, is a dazzling musical jaunt brimming over with urgency and imagination. One of the last truly great lyrical numbers comes with “Finish Line” and, despite the seriousness of the subject matter, Eure makes great use of the song’s fun vocal melody and shows off phrasing skills as a singer earlier performances only hint at. This is an outstanding release on every front and marks the finest recording yet in Tom Eure’s respected solo discography.

Get Tom Eure’s The Coin, the Prayer & the Crow ‘s album on iTunes

ZØYA says “Let Me Go”, but we hold on tighter.