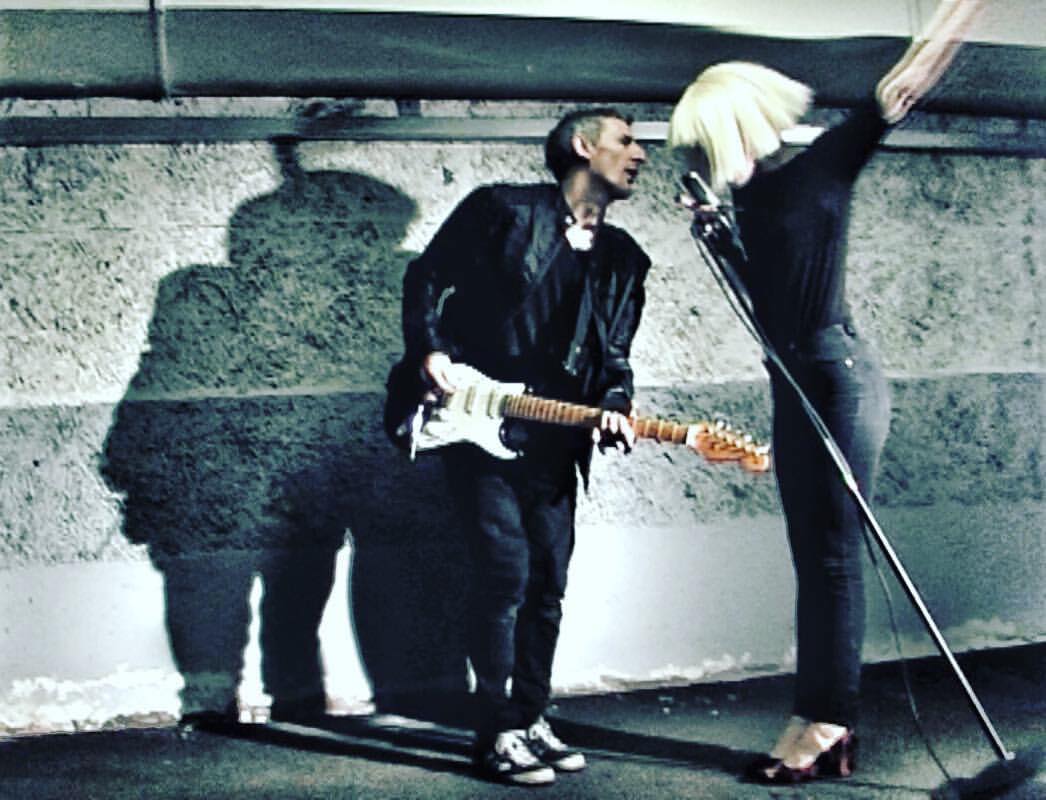 Track of The Day: Cherokee Death Cats – “No No No”

“The song No No No is very much inspired by the 90s Riot Grrrl movement. The lyrics are a manifest against racism. Against the normalisation of ignorance and narrow minded thought that seems to have spread all over Western society right now.” – Bea Persson.

“No, No, No”, by Cherokee Death Cats combines 90’s garage, rock, punk and pop with a punk attitude. The song gives name to the band’s debut EP, that was released in June on 2017. The reason why we choose this single as our featured track of the day is because it sounds like The B-52 on fire with the edginess of The Cramps, thereof a great combo!

Cherokee Death Cats is an Anglo / Swedish duo formed by Bea Persson and Rat Westlake based in Gothenburg, Sweden. The project grew out of a flurry of dynamic studio sessions and performances at underground clubs.

The No, No, No EP was recorded at Gothenburg’s Nacksving studios, mixed and produced by Anders Lagerfors (Pale Honey, Bellaroush, Bongo Club etc) and have followed up with 2 singles since then.

Hit play and enjoy the track!

Cherokee Death Cats, garage, No No No, punk, Rock
Share