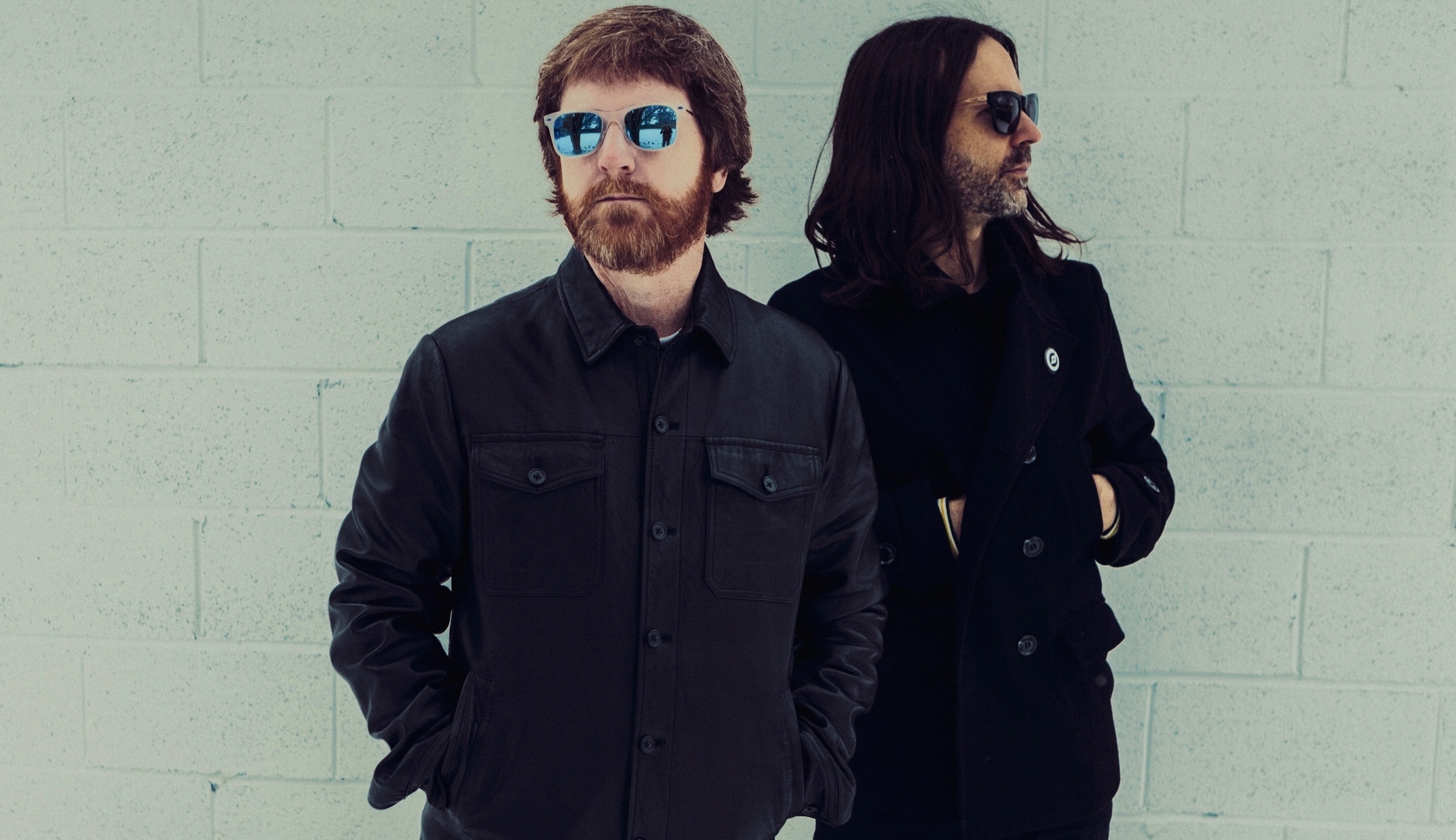 track of the day: “Mary weather” by the pink dust

“Mary Weather” is an true example of a good song: it’s infectious, kinetic, a good time, and makes me want to go back to 2006 and throw a house party while my parents are out of town.

It’s been about four years since indie-rock outfit The Pink Dust released their self titled debut. Now, as of April 5th this year, the duo composed by Roy Mitchell-Cárdenas and Cliff Littlefield released their 3rd full album, Ming.  The band’s origins came from the long time friends’ mutual desire to collaborate together; a creative outlet for the already established and prolific musicians, and thus they had casual aspirations. Formerly of popular alt-rock band Mutemath, and other associated acts such as 21 pilots,  it was really when Cárdenas wrapped up his grueling tour responsibilities, that he could dive back into to the passion project that is The Pink Dust.

As the third track on the album, “Mary Weather” stands out against its synthier more pop-rock comrades, with its Rob Zombie-esque intro. Beginning with that ever-familiar ‘surfs up’ drumline,  (perhaps an homage to the psychedelic influences of Mutemath) it proliferates into a thumping tempo, keeping a Meg White like constant as distorted guitar riffs rev into the mix.

While the track relaxes back into their ‘recognizably them’ beach rock vocals, the track definitively departs from the overall atmosphere of the other songs on the album.  With reverberated guitar solos effectively etching a harder, driving force over a chillwave song, I appreciate the sincere angst that unexpectedly bubbles over. The track is creative and fun, two things that practiced and active musicians must cling on to like a life vest in open water. Though the album itself doesn’t sonically stretch the limits of genre, nor what we might have expected from the duo, I sure as hell don’t need it to.