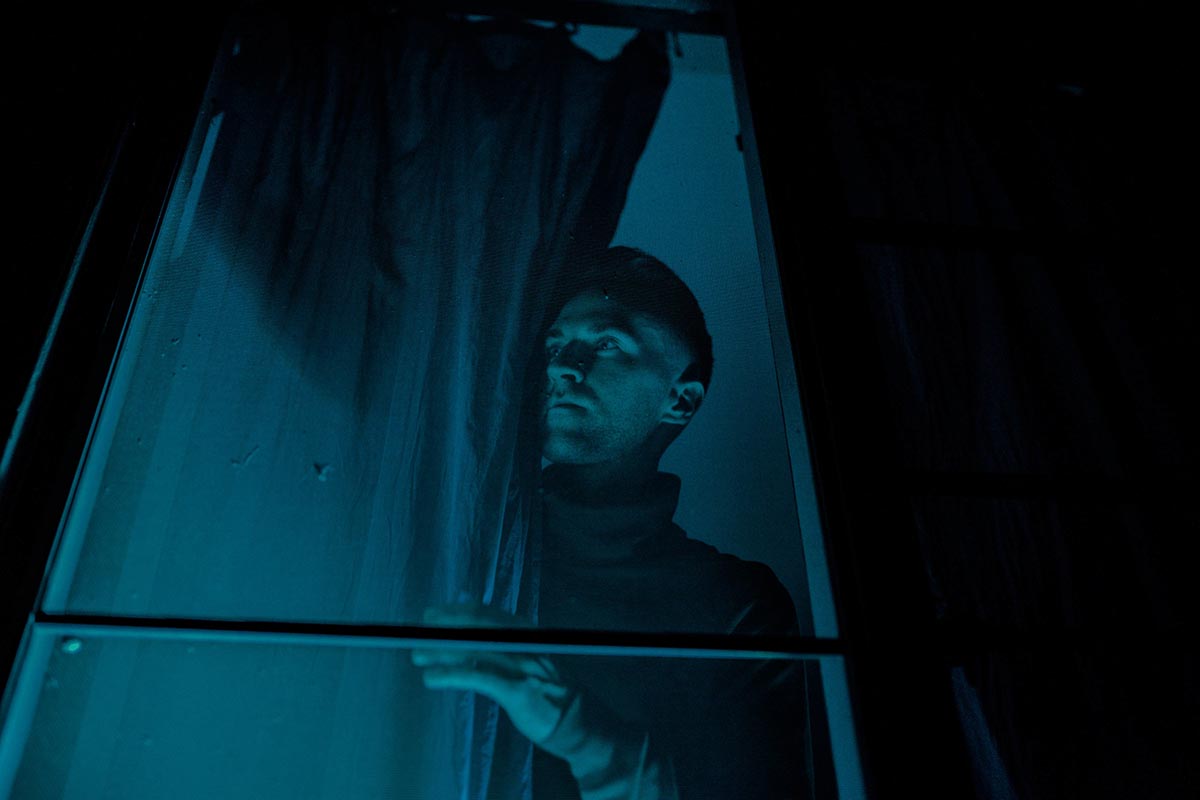 NYIKO’s music brings back the nostalgia of 80’s pop and mixes it with dream pop and indie rock elements. His song “One U Luv” also features new wave textures, with sonic guitars, soft and harmonious vocals.

“It’s not quite a love song and it’s not quite a break-up song. Real life relationships are rarely that simple. It’s about that space in-between love and loss, when two people are passionately intimate, but there are factors that are pulling them in opposite directions,” shares NYIKO.

NYIKO (“nee-koh”) is an American singer, songwriter, record producer, label owner, visual artist, and actor based out of Los Angeles, California. They have released several solo and collaborative projects in the genres of synth-pop, new wave, post-punk, and hip-hop.”One U Luv” shifts focus to their brand of sun-bleached post-punk, and leans towards the new, new-wave West Coast movement, that is growing every day with bands such as Drab Majesty, Cold Cave, among others.

“One U Luv” was released earlier this year via Trailing Twelve Records.