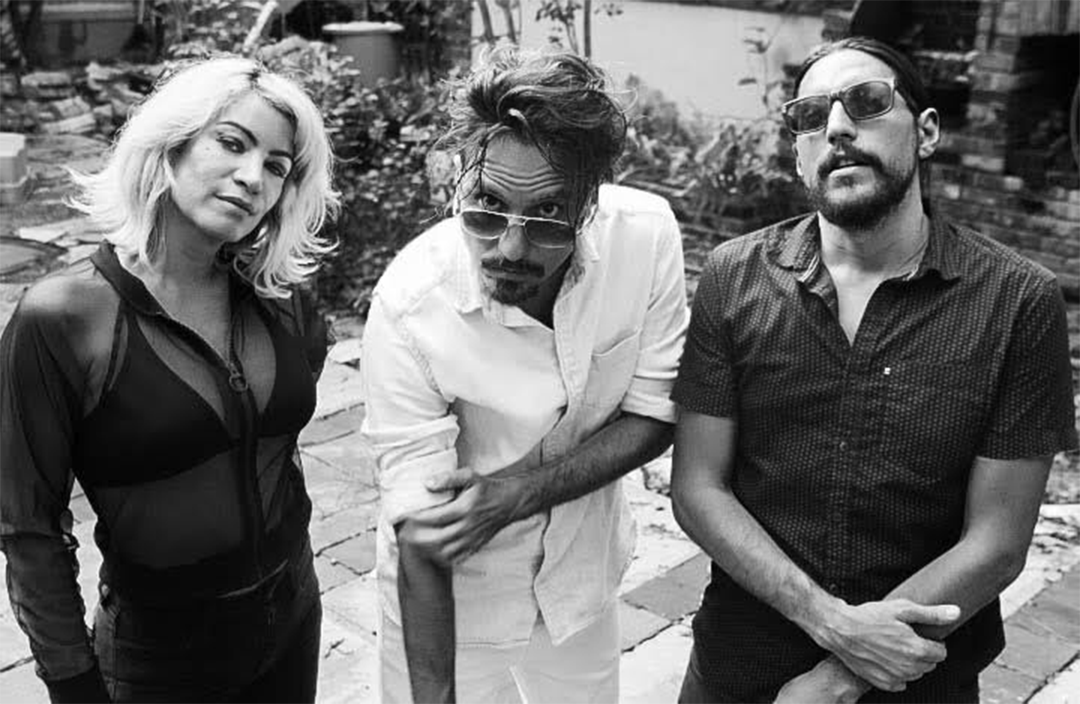 Tremends to premiere new single at The Standard

If the full color spectrum had a sound it might resemble that made by Miami racket-makers Tremends. How do we know this? Because singer/guitarist Juan Rozas says so below, that’s why. And because there’s something about the band’s brand new single “Now We Know” which makes us hear colors, despite — or likely because of — its attendant black-and-white clip.

Recorded and shot in their Little River studio and slated to premiere on the renowned No Depression, “Now We Know” taps the mines of classic acts like Love and Rockets and more modern counterparts such as Silversun Pickups, yet comes up with a gem wholly their own.

Maybe Tremends’ new rock language comes down to the fact that Juan and brother Alejo Rozas hail from Buenos Aires and bassist Alex Posada is Colombian American. Perhaps it’s simply the polyglot town the three know, dig and celebrate. Whatever the cause, it’s the closest to getting lovingly lost in translation as you can get if you’re looking to find yourself.

Got doubts? Hit The Standard this Thursday night and hear Tremends face-to-face, then lay those doubts to rest.

If Tremends were a color what would it be and why?
White (color spectrum ), because we have range and are at times all over the place.

How ‘bout if it were a verb?
Rocking

And an adjective?
Tremendous

Will all this be in evidence when the band hits The Standard?
Yes, it will be a tremendous, full spectrum rocking experience.

What else might Tremends fans expect to hear this Thursday?
A premiere of our new single “Now We Know,” a couple of mellow acoustic versions of some oldies and always rock. 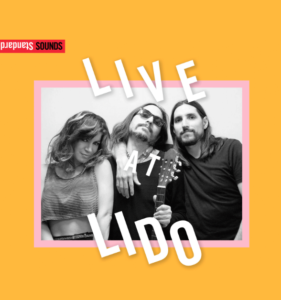