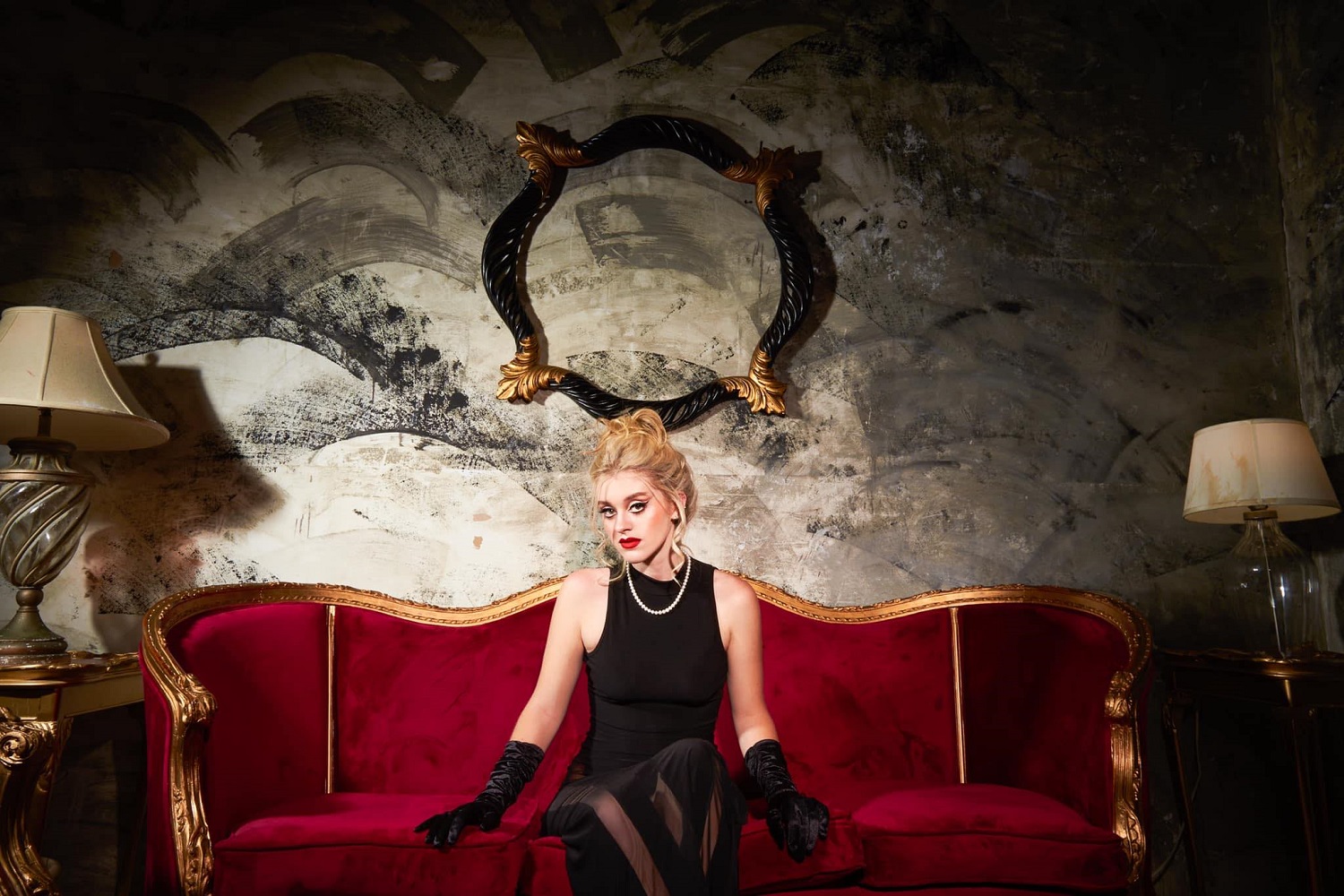 There’s nothing more impressive in modern music than a fine-tuned pop track, a fact that Ashley Suppa feels entirely aware of with her latest offering “Trouble,” which serves as a throwback tonal shift from what you might expect from someone whose largest following comes from TikTok. You won’t find any rap features or tonal shifts midway here; leave your vocal remixes that sound akin to chipmunks or slow-motion Cookie Monster at home.

“Trouble” is something devout in its inspirations and wears its retro heart on its sleeve as is, paying homage to a wide variety of classic rock and pop icons (Bowie, Blondie, and ABBA, anyone?) as well as continuing to blaze the trail of unique genre twists forward with contemporaries such as Tame Impala and The 1975. Even indie and critical hit St. Vincent has done a turn backward with her latest LP, offering sounds that don’t feel entirely amiss when played against Suppa’s new single. The wave is definitely on the rise and Ashley Suppa is (rightly) calling her shot far before the water even begins to crest.

“Trouble” is an indelible debut for Suppa, its twangy bass and ethereal backing vocals perhaps best feeling like a mesh between Lorde by way of Bruno Mars; the hints of Ariana Grande in her wispy delivery are faintly visible, but there’s something entirely irreplaceable in Suppa’s approach that I can’t quite put my finger on. The lyrics themselves stay true to a general pop formula, repeating throughout the track to allow ease of access into the listeners’ minds, but the presentation is achieved without hesitation and makes the sometimes lighter and fluffier lyrics hit just as hard as the more emotional beats — “You tell me that you need me, and then you let me go. You’re fighting what you’re feeling, don’t act like you don’t know.” The summary of the lines feels mildly underserving following the three lines that precede it, but it’s genuinely all in the delivery and Suppa pulls it off cleverly. She even manages to make the endlessly cited “la la la” melodies that appear in what feels like any popular hit grows on you, tying together well-written verses and a fun chorus.

The fact that someone so young is able to not only pursue but fully realize the potential of a throwback pop single, and as their debut track no less, should instill hope for the future of music. Pop has come a long way from the bad reputation it used to attain in the mid-aughts and seems to be on the rise towards total acceptance in even the hippest circles. People are finally giving themselves the breathing room to just enjoy things, and Ashley Suppa is boldly set to welcome the masses into her musical arms if she continues delivering music of this caliber. There’s an undeniably catchy piece of music here, and even the harshest critics will be hard-pressed to find anything negative to say about “Trouble,” as it functions first and foremost as a reminder that people can dance with reckless abandon, and that having fun… can simply be fun, no strings attached.