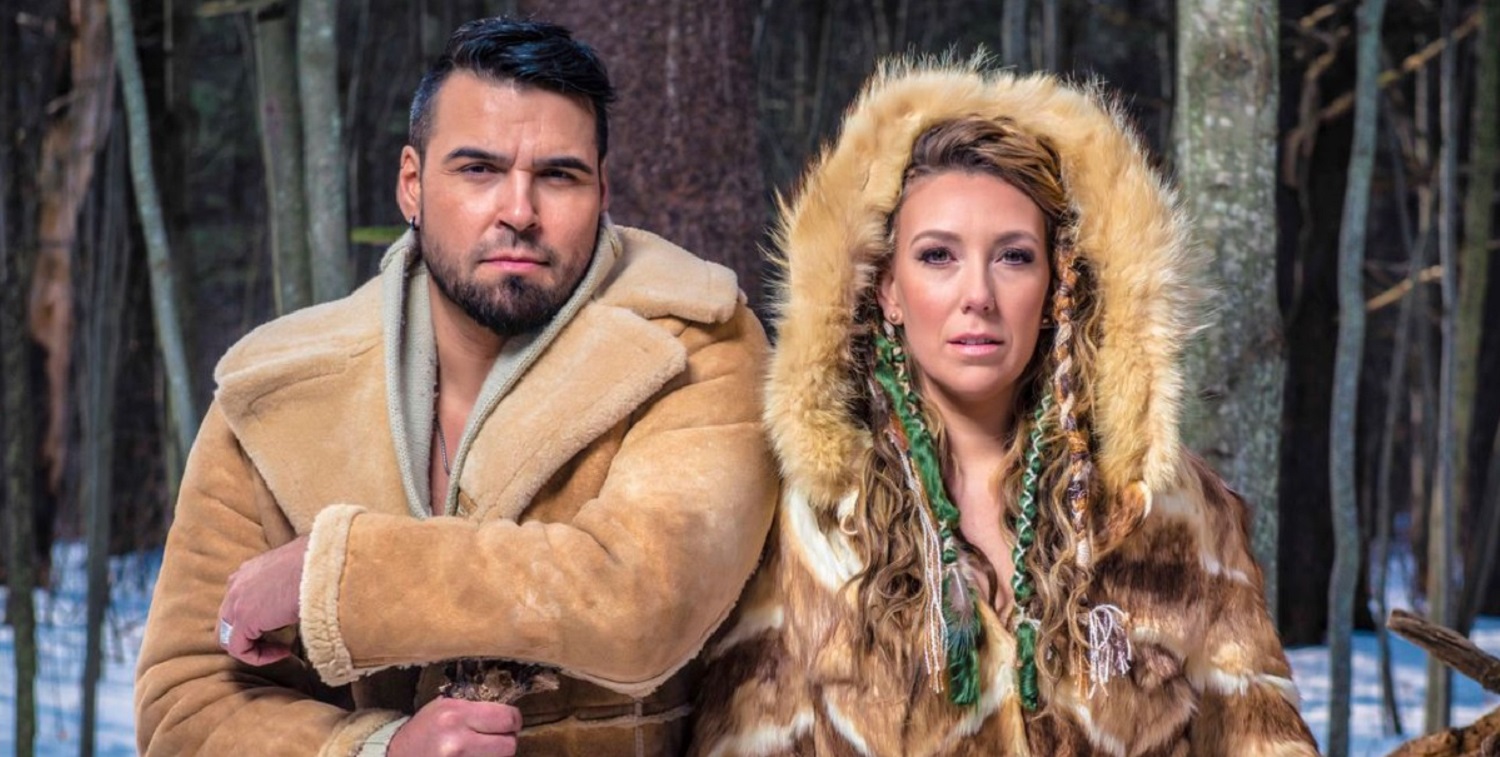 From the plodding beat of an ascending “Battlefields” to the staggered march of “Outcast,” Twin Flames aren’t relying on harmonies alone to convey some deeply emotional statements in their new album Omen – they’re employing the beats, the melodies, the cosmetics of their lyrics and everything in between if it means advancing a critical narrative to their audience. This isn’t the first time Twin Flames have done some cratering work in the studio, but in my estimation, neither of their two previous LPs had quite the electrifying finish this one does (both literally and figuratively).

One track tends to flow into the next in Omen, with trios like “Without Tears”/“Grace Too”/“Giants” and the title cut/“Shadows”/“Giants (Reprise)” standing out as the two most powerful medleys, making the record feel a lot like a concept album but without the typical pomp and camp normally associated with progressive rock. There’s so much being covered here – self-exploration, homelessness, racial identity, love lost (and found once more), and the justification of happiness – and yet Twin Flames never sound particularly arrogant in their intellectual diagraming of humanity. On the contrary, they sound warm and relatable, like storytellers you’d meet in a train station somewhere between where you started and where you’re trying to be.

Even in the instances where they’re alternating between different languages, like “Battlefields” and “Pisuppunga,” the poetic fluidity of Omen is one of the main reasons why I’ve been as enraptured with this pair’s sound in September as I undeniably have been. It’s off the charts-impeccable, and perhaps the greatest catalyst for catharsis (and demonstration of their tangibility to the audience regardless of name recognition) that you’re going to hear on any of their albums currently available to the public on a widespread basis, and enough to bring me back for more in the future.

Twin Flames submit another amazingly creative effort in Omen that is worth its weight in gold this season, and if I were the only critic saying as much right now, it would be awfully surprising to me. With the lead single “Battlefields” as its entry point, Omen makes it hard for us to feel uninvolved with its players by the time we reach the conclusion of its contents. It’s a personal offering that doesn’t come around in the rock genre very often, and if you’ve yet to hear it yourself, you need to make a point of doing so immediately.