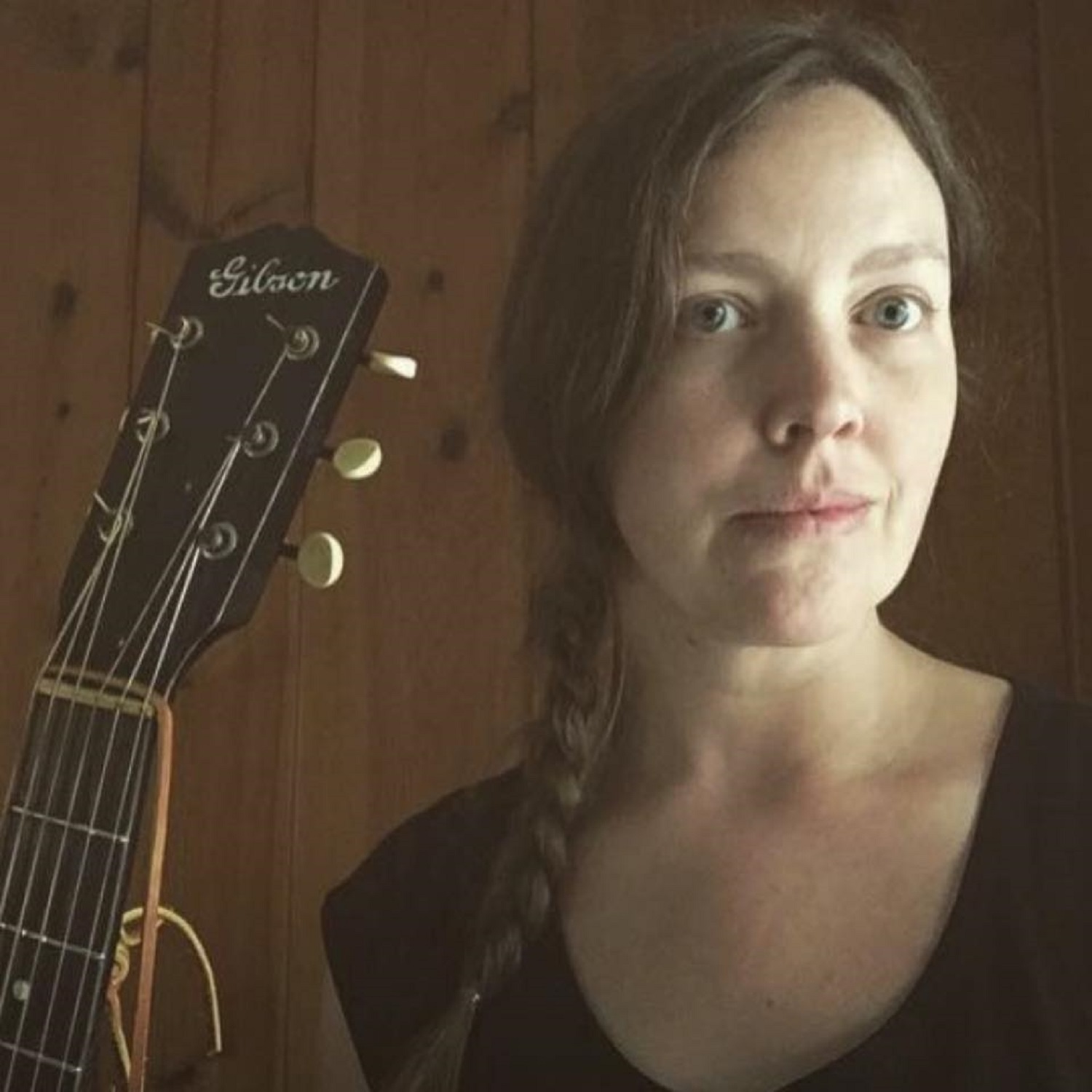 A swaggering guitar lick takes us by surprise as “Bar Stool” seeps out of the speakers in a half-drunken stumble, but the melodies this song contains are anything but unfocused – quite the contrary, in fact. In this track and all ten that are found on Sarah Lee Langford’s debut album Two Hearted Rounder, Langford presents an intriguing hybrid of country twang and enigmatic folk-rock that is appealing to both older fans and young indie audiences alike (a rare combination for any artist to satisfy), and it should come as no surprise to the masses that it’s garnering the attention that it is at the moment for this very reason.

The vocals are particularly cutting in the sharp “Painted Lady,” balladic “Coattails” and simplistic country tune “Growing Up,” and I think that these three songs probably show us what Sarah Lee Langford can accomplish with her singing skills alone better than any others on the album do. She’s got a charming warmth to her demeanor throughout Two Hearted Rounder, but the dark mysteriousness of her poetry adds a layer of emotionality and intrigue to every verse she sings that wouldn’t have been present here otherwise.

I was very impressed with the moodiness of the strings in “Big Women,” “Keep Your Diamonds,” the title track and “Watch Me” in particular. This master mix is wonderfully crisp and makes most every stitch of audio in the record feel accessible and full of vitality, but I would stop short of saying that it has much of the conventional pop polish that a lot of Langford’s peers often depend on when making new music. She doesn’t need a lot of assistance from behind the soundboard here – Langford already has all of the muscularity and melodic charm that she needs in the substance of each song in this tracklist.

Of every composition that I listened to on Two Hearted Rounder, I think “What Came Fist” affected me the most in my initial sit-down with the LP. The song’s vintage Bob Dylan-style arrangement is absolutely spellbinding, but it doesn’t borrow too much from the past in its attempt at making something relatable to the listeners of the present. Langford is so intimate in her tone in this track, and although the same can be said for her performance in “Sing My Own Love Song” and “Watch Me,” there’s something really personal and unfiltered about “What Came First” that makes me eager to hear more of her work in the future.

Two Hearted Rounder is a stunning introduction to the Sarah Lee Langford sound and easily one of the more polished debuts that I’ve heard in a while. At 40-minutes in total length, it’s a standard-sized album with a smorgasbord of textures that make it feel more like a double LP than anything else, and though I haven’t heard enough of her material to determine what kind of sustaining presence she’s going to have with indie folk and alternative country fans in 2020, she shows enough moxie here to justify more than a couple spins of this excellent rookie release.