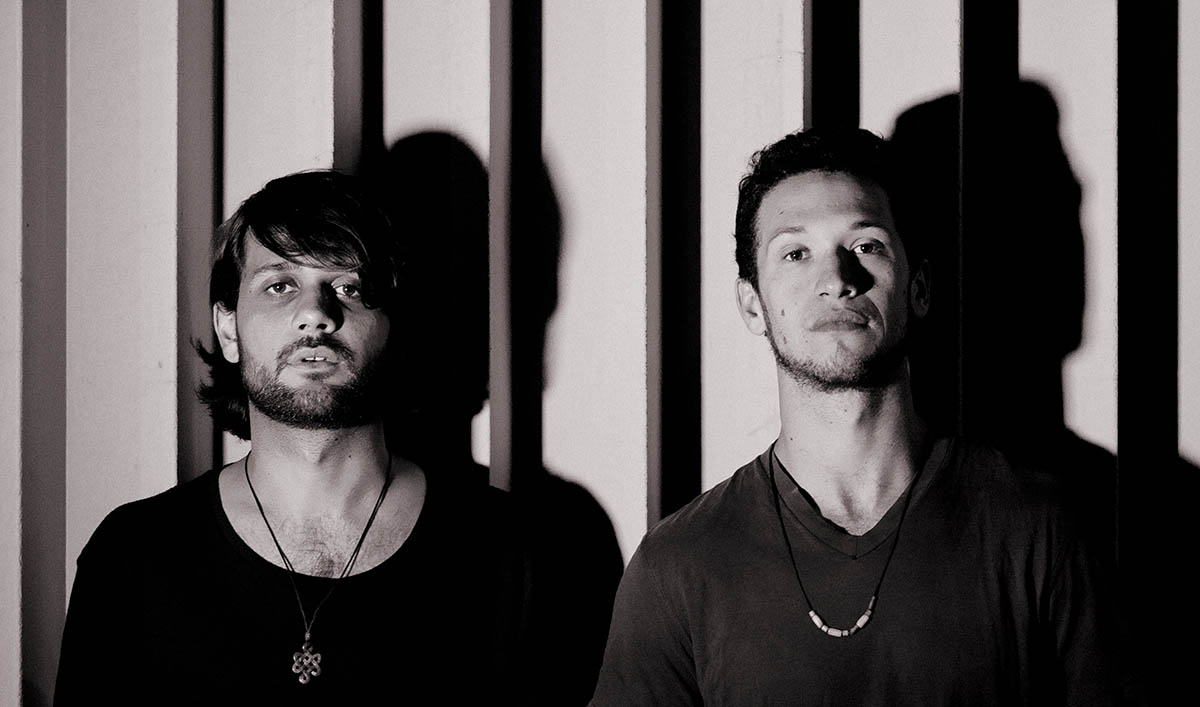 Twyn and Austin Paul join forces in “You Say”

“You Say” is a song that represents the potential of Miami’s music scene. In this new single, the electronic experimental duo TWYN joined forces with singer Austin Paul to deliver a moody and tasteful indie-electronic balad with R&B influences and great sound design.

After releasing their debut single “Cast Me Out,” TWYN shared their second effort “You Say,” featuring the hypnotic vocals of  fellow Miamian Austin Paul, whom Pharrell has referred to as “the future.”

Listen to “You Say” and make sure to follow TWYN on their socials!