Released in August, the duo’s leading track “Ravana” placed at #11 on Spotify’s State of Jazz playlist as it captured the ears of modern jazz fans, electronic aficionados, and 70’s fusion heads with its dynamic feel of instrumental prog under sonic lyricism. With their new wave of songs, TWYN carries their analog expressions further, expounding on their influences of hip-hop and passing them through their cosmic lens.

To follow up, TWYN leads with “Steptheque,” an infectious modern funk that makes nodding your head instinctual. This sort of electro-hop immediately commands your attention with a slapping synth bass that anchors a continuously building sequence layered with bubbling keyboards and intricate percussive patterns. Built on an improvised jam in the studio that references the feel of Jill Scott’s iconic “It’s Love,” TWYN’s collective intuition produces a dance of its own that launches the song into outer-space. The release again features the group diving deeper into the analog recording process, using 16 and 4 track tape machines, improvised live tracking and a keen taste for sound design and synth sculpting. The sessions were recorded at DJ Le Spam’s legendary studio, City of Progress, in Miami.

As a young and evolving duo, Jason Matthews & Aaron Glueckauf sit on the forefront of Miami’s eclectic and budding music scene. Their sound is a showcase of the sonic environment that inhabits the bar and club scene of “The Magic City.” Keyboardist, Jason Matthews, who is mostly known for his work with his electric fusion quartet Electric Kif and his productions for 4-time Latin Grammy nominated songstress Danay Suarez, continues to explore and produce a hybrid of music that stands in its own realm. Cut from the same cloth as a writer and arranger, drummer Aaron Glueckauf, tours and leads his own band, Lemon City Trio, known as the beacon for authentic funk and groove music in Miami. 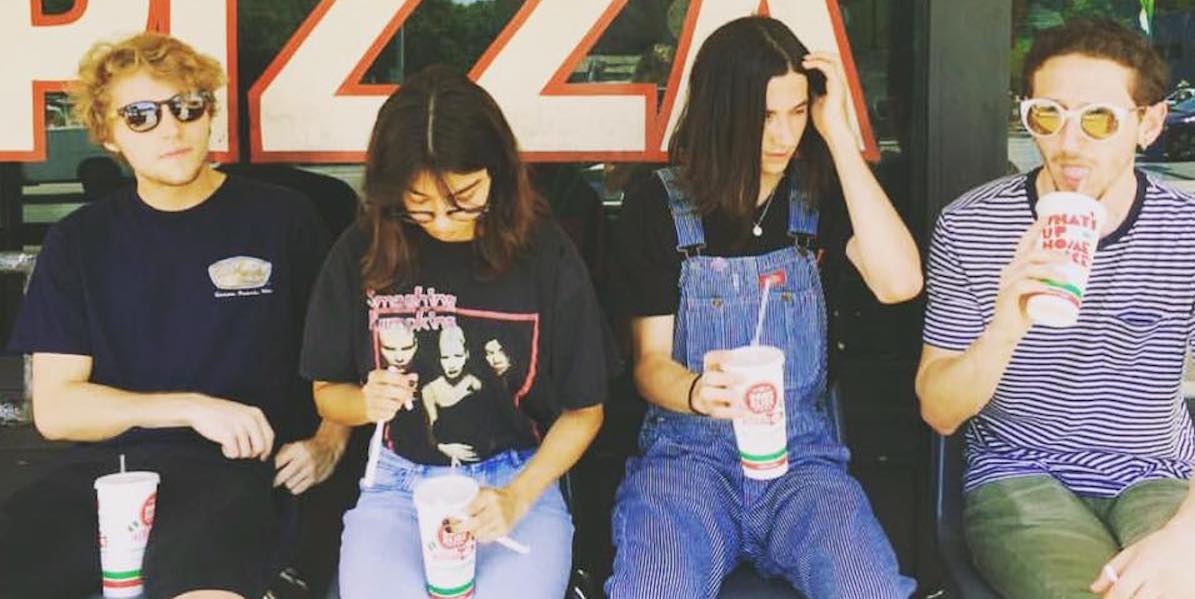