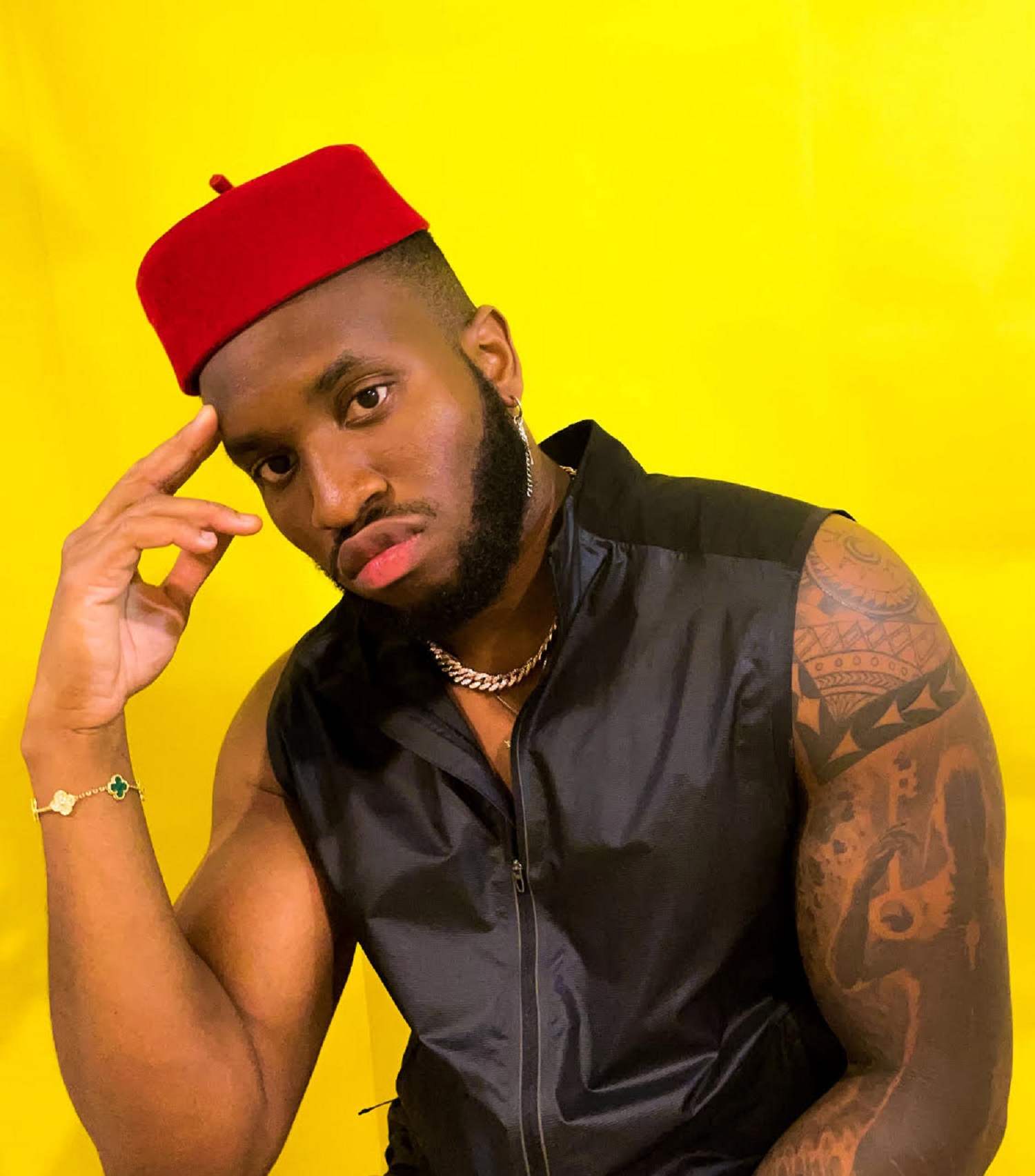 A debut can tell us everything about an artist, and this is absolutely true of the rookie release from Ugotaya, “No Dey Lie.” Stylized as a hybrid between hip-hop and worldbeat-influence pop, “No Dey Lie” flirts with melodicism more often than it doesn’t, but its structure is straight out of the contemporary rap playbook. Ugotaya delivers too harmonious a verse to be considered a straight hip-hop artist, but no matter what you deem his music, it’s some of the more addictive to come from any untested player, indie or mainstream the same, in a long time.

The video for the song takes us on an up-close and personal journey into the heart of a prideful city of Atlanta, where the melting pot of culture is led by a Black community as strong and vibrant as ever before. There are humble accents over the music as we step into the home Ugotaya has made for himself here, and through his eyes, we are made to better understand what tethers his artistry to this place, its influences, and most of all, the wealth of its ongoing evolution as it stands in 2021 and beyond.

Ugotaya plays up the harmonies as much as he can throughout “No Dey Lie,” and they eventually feel like the most postmodern part of the song because of this. They stand almost isolated from the other instrumental components of the music intentionally, creating a multi-interpretive juxtaposition between soft and hard that would have been the most intriguing thing about this debut were it not for the allure of the lyrics on their own. This guy isn’t into singularity, and that seems to be something he has gone out of his way to highlight in this track, its video, and the production style utilized in both.

It might be interesting to hear what Ugotaya could potentially accomplish with a little more electricity in the mix, and if he were to play around with an EDM-esque club beat, something tells me he could maximize some of the untapped emotionality in this piece epically. The best part about this being his very first single is that literally anything is possible from this point on; he’s already advertised himself as being intensely versatile and obviously capable at any rate, and now he needs to take some time to explore every avenue he can venture down with the wit and wisdom he already has under his belt.

“No Dey Lie” is a solid single and music video that stimulates the senses without much hesitancy on the part of its leading man, and I think anyone who hears it is going to have a rough time debating whether or not Ugotaya is working with a boatload of creative talent. He’s unstoppable when the groove is pushing his verses out of the speakers and into our hearts, and provided he doesn’t fall off the cliff of commerciality, I have a feeling there won’t be much to slow him down in getting from now to his future in the mainstream.