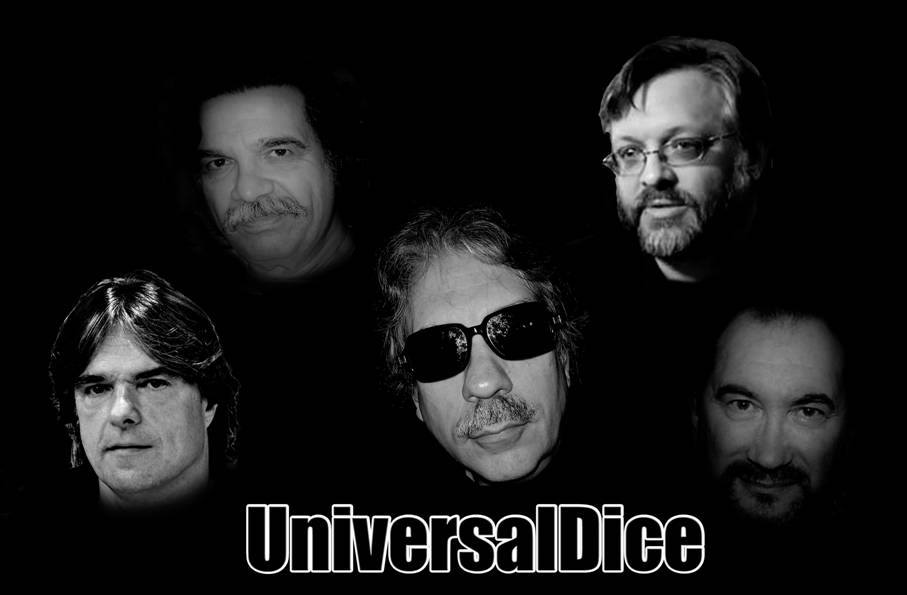 Universal Dice has made a growing reputation for themselves as one of the best indie rock acts working today thanks to how they follow through on their unique mission statement to make audiences both think and feel. Many bands and artists trumpet such ambitions, but few follow up on the way we hear this band make good on the claim. The sixteen songs on their fourth album birth, love, hate, death are obviously aiming here than your garden variety rock tune and, despite their not being a clear cut linear narrative for listeners to hang onto with this conceptual outing, there’s still no trouble following along with Dantone’s character developments. Some of these songs are particularly outstanding as Dantone’s weathered voice shows a particular talent for “inhabiting roles” and makes the accessible music mean even more than what it might have otherwise. birth, love, hate, death is as impressive of a release in 2017 as you’ll encounter and stands to surely gain even more attention in this new year.

Universal Dice starts off the album with “Welcome to the World”, an obvious opener for more reasons than one, and it introduces both longtime fans and newcomers alike to the band’s core sound for this release. It’s unaffected, tasteful mid tempo rock for most of the album with a distinctly classic/blue collar bent and Gerry Dantone brings some additional instruments into the mix along the way that effectively vary the formula. Acoustic guitar is an important cog in what makes birth, love, hate, death successful and we get our first full taste of its effects on the release with “Your Son”, an early monument to Dantone’s talent for bringing a talent to writing in character to bear that goes far beyond the ken of many of his contemporaries. These are songs harkening back to an earlier time in popular music’s history when listeners and composers alike placed a higher premium on audience’s enjoyment of first person songs that manage to flesh out a story. “Take Me Home”, the album’s long number at six minutes sixteen seconds, is a surprisingly atmospheric pivot point in the running order that comes, not coincidentally, at the album’s halfway point. Dantone and the band illustrate their imaginative musicality by taking the album’s template to this point and spicing it up a little without veering away from their identity.

“Danielle” is one of the album’s lighter numbers, musically, and definitely enjoyable thanks to its entertaining fusion of piano and guitar. “I Know What I’m Doin’” is a very different number, at least in terms of mood, than the aforementioned tunes and there’s a slightly unsettled feeling coming across despite its sleek instrumentation that makes it an album highlight. “Better Man” brings in some of the most boisterous guitar you’ll hear on birth, love, hate, death and it has a nearly bluesy bite that’s quite entertaining. “Honestly” and “Sleeping Alone” are the album’s entries in the piano ballad sweepstakes and they are particularly effective coming late in the album’s running order. Dantone comes across just as convincing here as he does on the rock songs. The album’s closer “Forever” suggests, based on title alone, a clichéd rock ballad, but the acoustic guitar work on this curtain closer rises far above formula and it makes for a poignant finish.